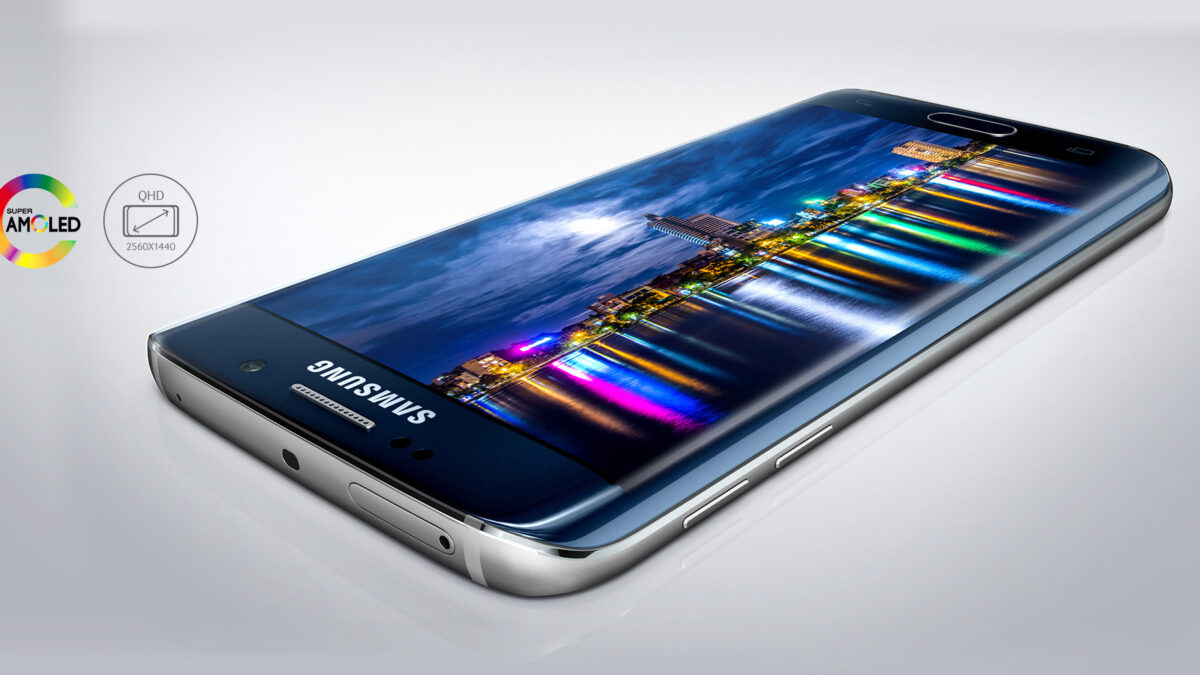 Anyone who’s paid attention to the trend of smartphones over the last few years can see significant growth in the capabilities of smartphones. There was a time when camera resolutions weren’t that great (neither were pictures). Now, photography has increased to the point where the Galaxy S6 and S6 edge move us to at least start considering sidelining our DSLRs (on some occasions, that is). While photography has been a huge emphasis within the smartphone world for the last few years, mobile video has moved slower than mobile photography. Mobile video is taking off, as Facebook, Vine, and YouTube are all seeing incredible mobile video uploads on a daily and monthly basis.

Samsung has been known as a trendsetter in the mobile space, with its bright, AMOLED displays, bright screen resolutions, and higher-megapixel cameras. The company has also sparked controversy with its UFS 2.0 tech that moved the company to remove the once-coveted microSD card slot from the Galaxy S6 and S6 edge, and its change over to wireless charging instead of the removable battery paradigm under which it once operated. As Samsung has shown, it’ll set tech trends even if they aren’t cool at first (think “phablet” here).

The same Samsung behind crazy tech trends is the same Samsung that’s been setting mobile video trends since the company unveiled its first camera smartphone in 2002. The Galaxy S started the trend with high-definition (HD) video, then the Galaxy S2 and Galaxy Note upped the contest to Full HD (1920 x 1080p)video recording. Samsung continued the 1080p Full HD push in video recording until it unveiled the Galaxy Note 3 in September 2013 as its first smartphone capable of Ultra HD (or 4K UHD) video recording.

Video image stabilization (or VIS) and High Dynamic Range (HDR) were added with the arrival of the Galaxy S5 and Galaxy Note 4 in 2014, but Samsung’s best mobile video experience yet can be found with the Galaxy S6 and S6 edge, which now have auto real-time HDR and low-light video alongside of video stabilization and OIS. As can be seen with Samsung, the company has always placed itself ahead of the pack when it comes to a stellar mobile experience.

The same trendsetting company is now looking ahead to a future that involves real-time video recording, editing, and sharing. As the company wrote in its most recent blog post,

As it stands today, recording and sharing a video are two separate actions. In the near future, this may become a more streamlined process, as mobile users have signaled the importance of immediacy and high-quality video. Of course, people look to their smartphones to satisfy this need, and Samsung is prepared to deliver.

If the Galaxy S6 and S6 edge are any indication of the Korean manufacturer’s best efforts, the future of mobile video will push pass the current Ultra HD maximum standard to cinematic quality, DCI-standard video quality.

You can read more about Samsung’s mobile video trendsetting at the link below.