Android 5.1.1 for the Galaxy S6 is now seeding in France 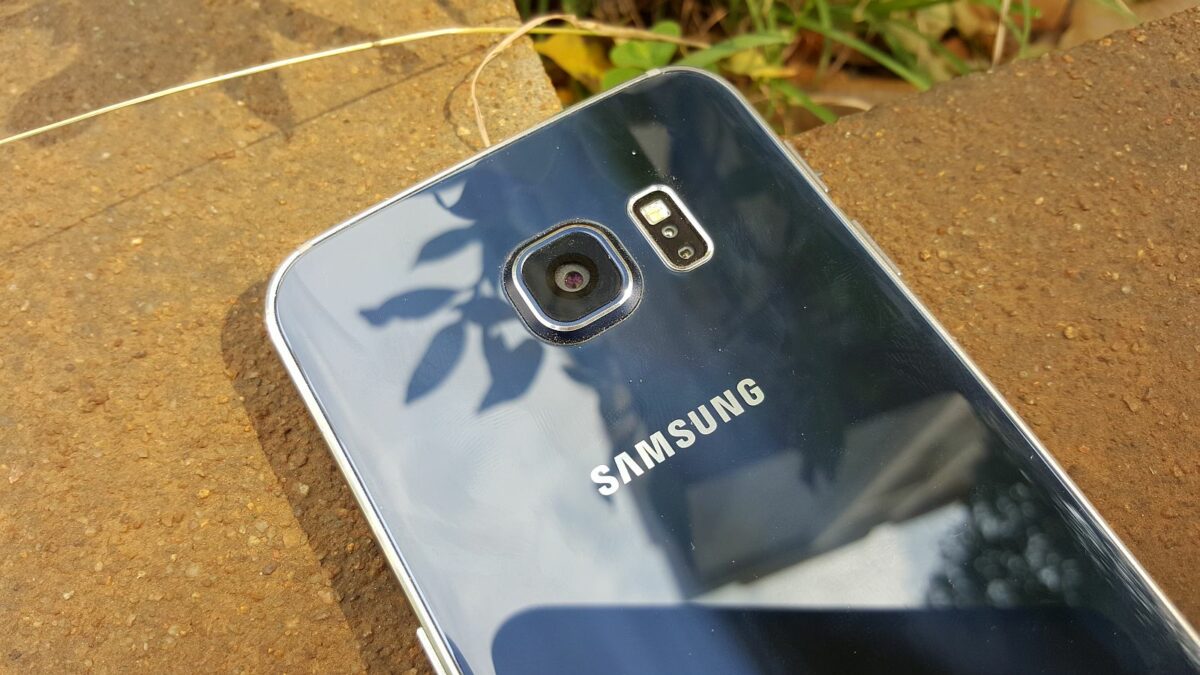 Samsung announced the Android 5.1.1 update for the Galaxy S6 and the S6 edge a while back, but this is the first time the users of the device based in France are getting a taste of the updated Lollipop ROM.

The update measures 623MB in size, so nothing out of the ordinary here. The update brings in a few optimization and then some tweaks, both of which should result in a better user experience. For one, you can now sort applications alphabetically, reports Planet Galaxy. The camera app gets a little revamp of its own, too; you can now adjust exposure right from the viewfinder. Convenient!

Now for the bad part: it looks like the RAM issue that’s plagued the device seems to persist; the phone boots with 58% of RAM used which quickly rockets to over 80% when you start using the phone. Here’s hoping that the guys at Samsung get rid of the issue soon! 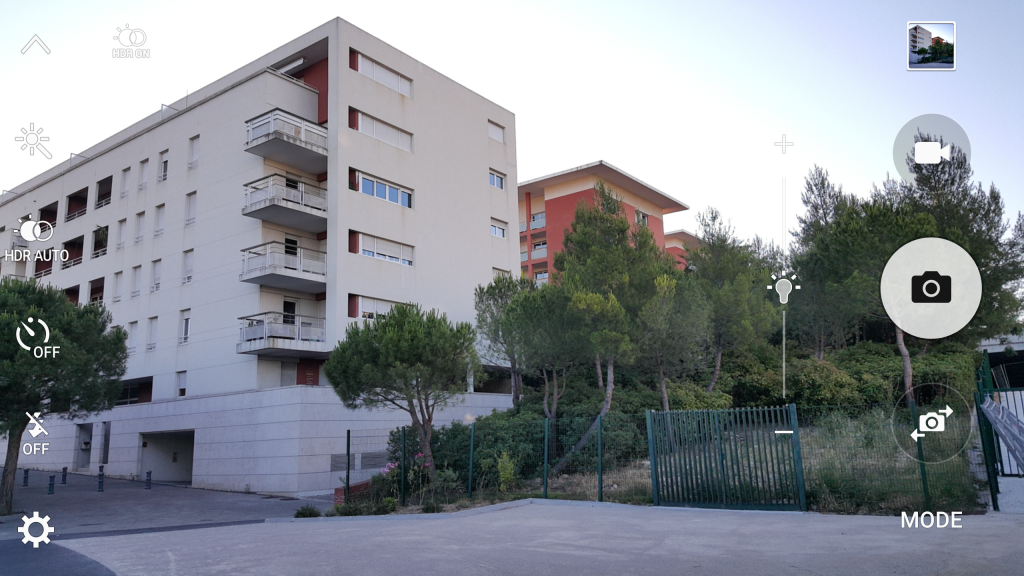 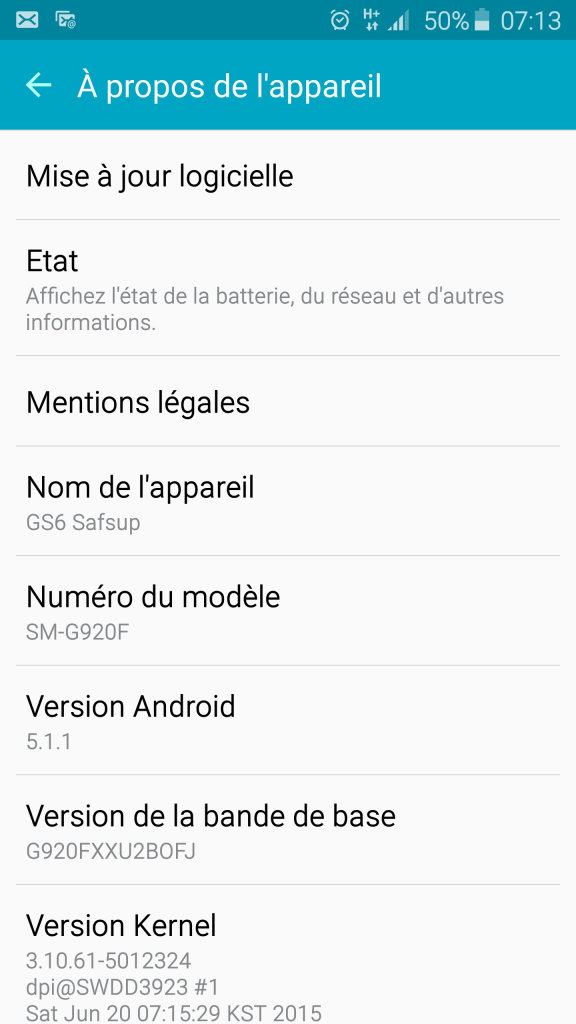