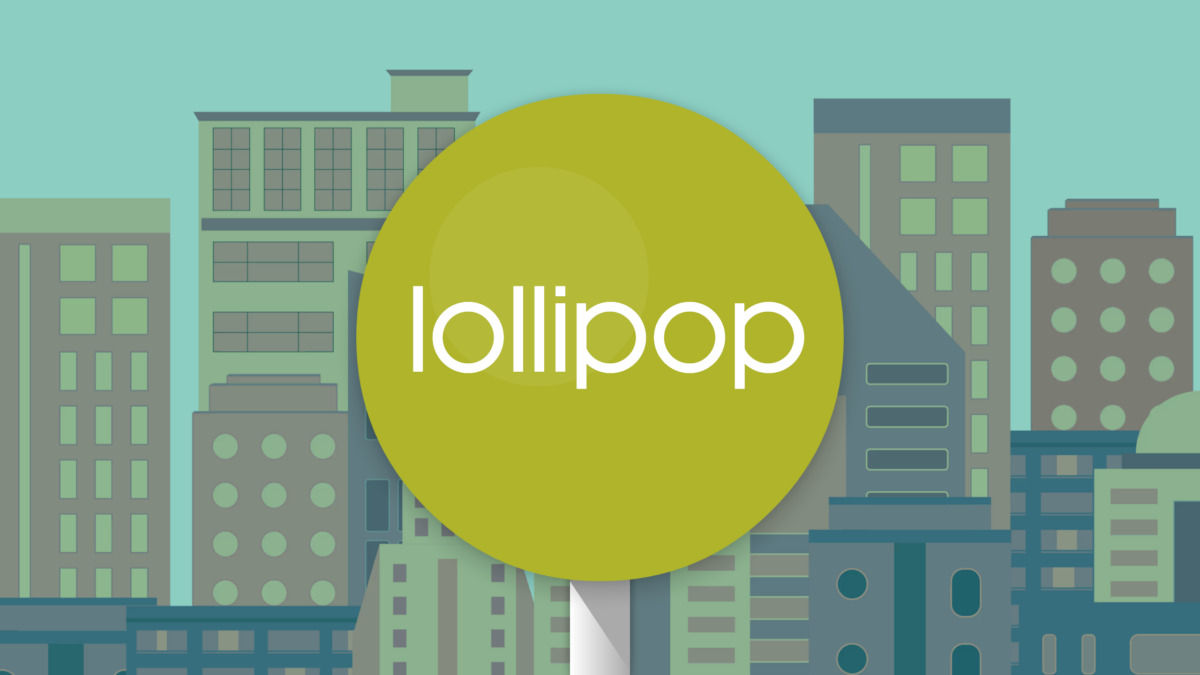 Samsung might have made a mistake putting rather small batteries inside the Galaxy S6 and Galaxy S6 edge, but it seems part of the battery issues users are facing – on both existing devices and the S6 duo – are because of issues on Android 5.0 itself. One of the biggest issues with Lollipop seems to be one that keeps the mobile data connection active far longer than it needs to be, something a lot of users have complained about over on the official Android Open Source Project issue tracker.

Apparently, on Lollipop apps are continuing to keep the mobile data connection active after they are finished with their transaction, instead of closing the connection as was the case on KitKat. Indeed, on our Galaxy S6 and Galaxy S6 edge, we have noticed that some apps sometimes report high “mobile data active” time, even though they don’t always come up at the top in Android’s battery stats. Even the Xperia Z3, which is one of the most battery-efficient smartphones on the market today, is giving its users reduced usage times after getting updated to Android 5.0.2, and so are users of the OnePlus One, another device that had great battery life on Android 4.4. 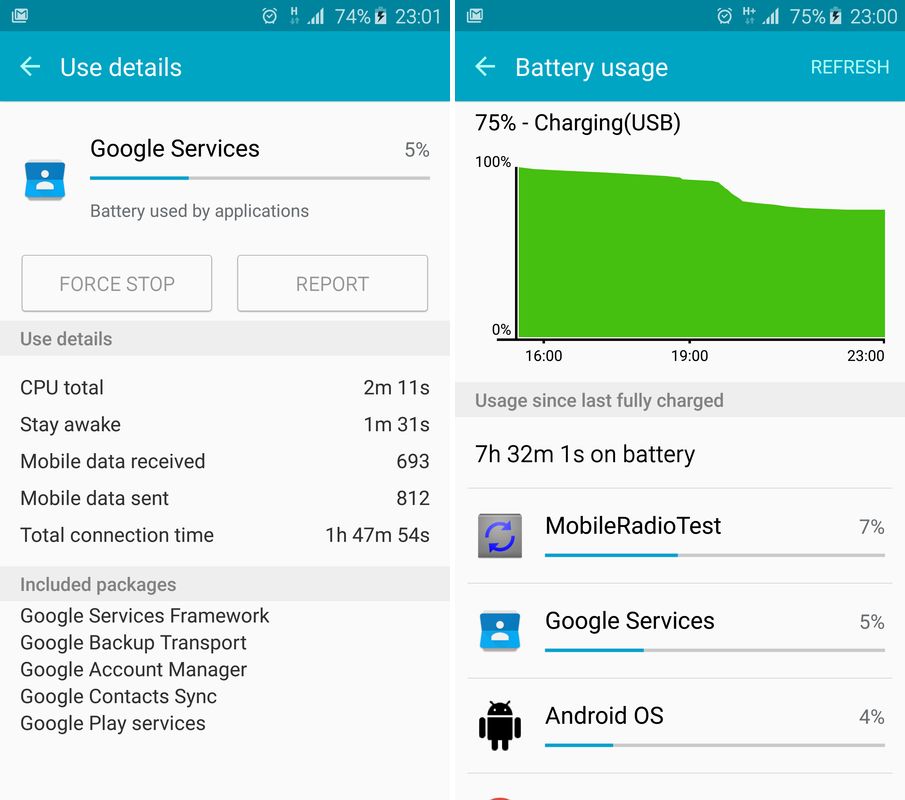 Google’s Play Services process is also at fault for many (and so is Google Now), but since it’s an issue with the core of the OS, most apps that connect to the internet are causing problems for users. Android 5.1 doesn’t fix things either, at least as far as the source code is concerned, suggesting that Google is aware of what’s wrong but hasn’t yet implemented it in the actual source code that OEMs use for the software on their devices.

Google isn’t entirely at fault when it comes to the Galaxy S6 and S6 edge – my S6 edge’s battery life had notably improved with the second update, but it went back to being poor when the latest update arrived. However, it’s also clear to see Android 5.0 is still not entirely finished even months after it debuted and is resulting in a poor user experience across the ecosystem. Google is hopefully working on sorting things out, instead of shifting its focus to Android M, which might just be as buggy as its predecessor when it arrives later this year.

Have you noticed apps using up the mobile data connection more than necessary? Let us know in the comments below!