Samsung released the Gear VR for the Galaxy S6 and the Galaxy S6 edge a few weeks ago, but nothing new has been added in terms of hardware features. Oculus CEO John Carmack noted that the company is looking to use Samsung’s marketing might around the next major release of the Gear VR in September, but no details were spilled. Now, the USPTO has published some documents that provides a basic roadmap of features that could be a part of the upcoming Gear VR headsets.

The new document highlights how more hardware components can be used in the Gear VR to make it more useful than it currently is. According to the report from Patently Mobile, the document mentions the use of a hologram display or a projector to display visuals, a sensor module, a camera module, RAM, storage, or other forms of wired and wireless connectivity options. There is a mention about a setting that lets a user to adjust the focus settings, as eyesight varies between each user.

This patent application was filed by Samsung in Q4 2014, so the products that actually use these technologies might be far from their release. Check out the the source link to know more about the patent filing. 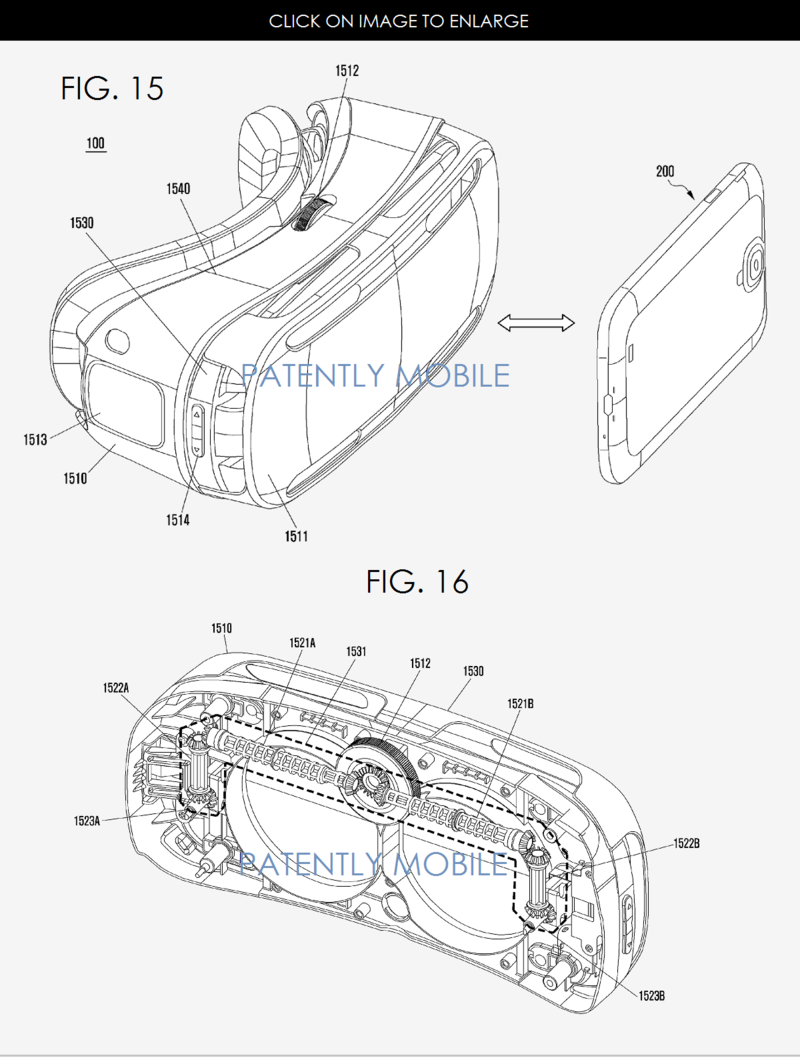 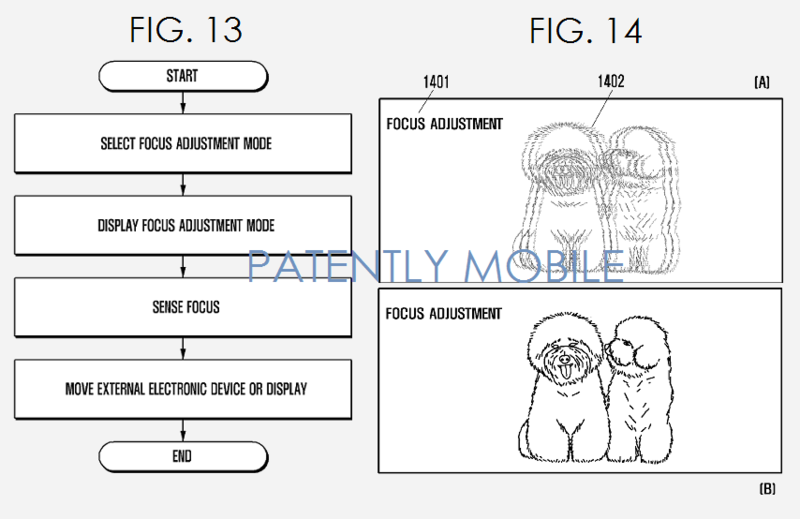