Galaxy A8 will apparently have a 5.5-inch display 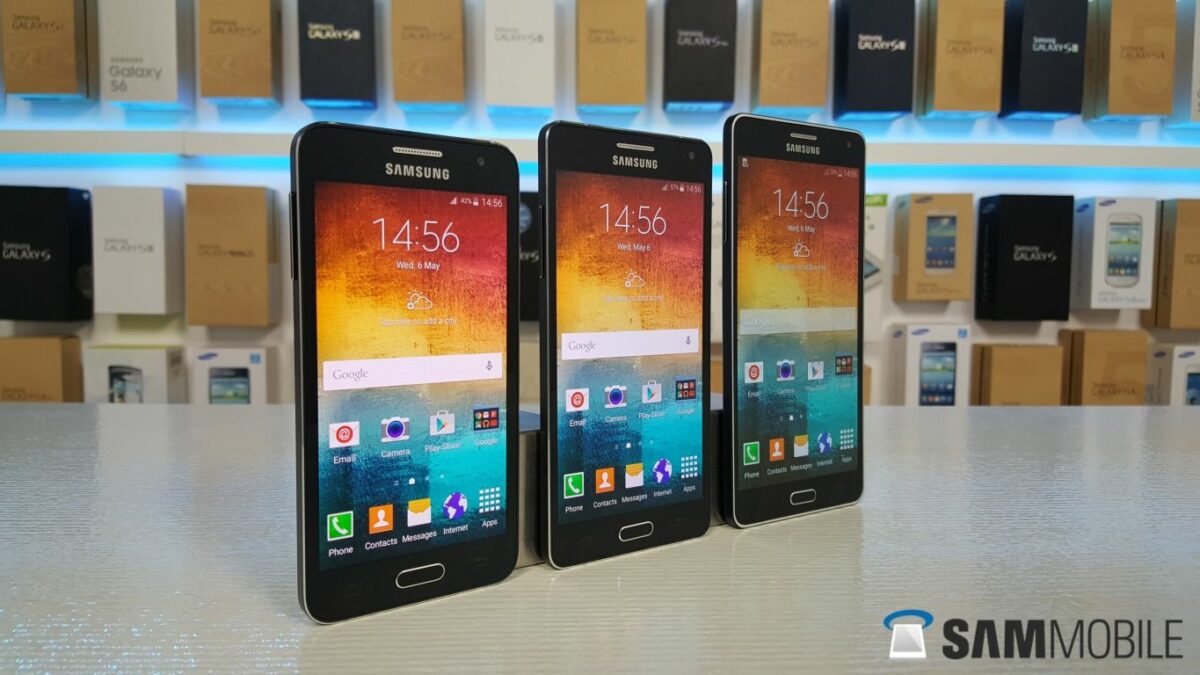 Last month we reported exclusively on the specifications of the Galaxy A8 and just yesterday brought you more inside information regarding this device. Initially it was believed that this device will be released only in China but we’re told that Samsung will release the Galaxy A8 in various markets across Asia and Europe as well.

The Galaxy A8 is expected to come with an octa-core Snapdragon 615 processor with 2GB RAM and 16GB of internal storage. It’s also going to have a 5-megapixel front camera, 16-megapixel rear camera, LTE support and a 3,050mAh all packed into a metallic frame that’s 5.9mm thin. While it was first believed that the Galaxy A8 is going to have a 5.7-inch display, the handset has been spotted on GeekBench which reveals that there’s actually a 5.5-inch display on this device. Everything else appears to be the same as reported before. It is unclear at this point in time exactly when Samsung is going to launch the Galaxy A8.