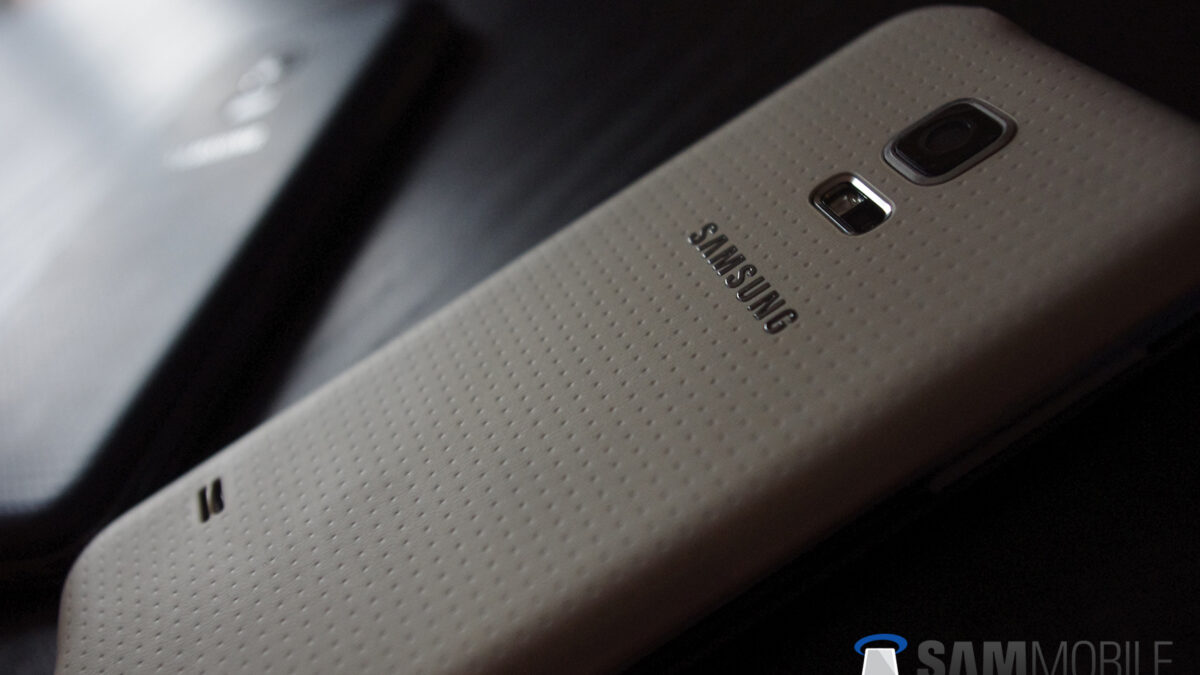 Currently the Galaxy S5 mini is running Android 4.4.2, and with most of the company’s high-end devices already on Lollipop, it goes without saying that users are now anxiously waiting to try out all that’s new in Android 5.0. While Samsung Denmark’s website shows that the Galaxy S5 mini is in line for this update it doesn’t point out precisely when the roll out will begin, so users will have to keep their fingers crossed for that information. They might not have to wait for too long though since the update is already expected to be out at some point in this quarter.