Galaxy S5 mini scheduled to get Lollipop update in Q2 ’15 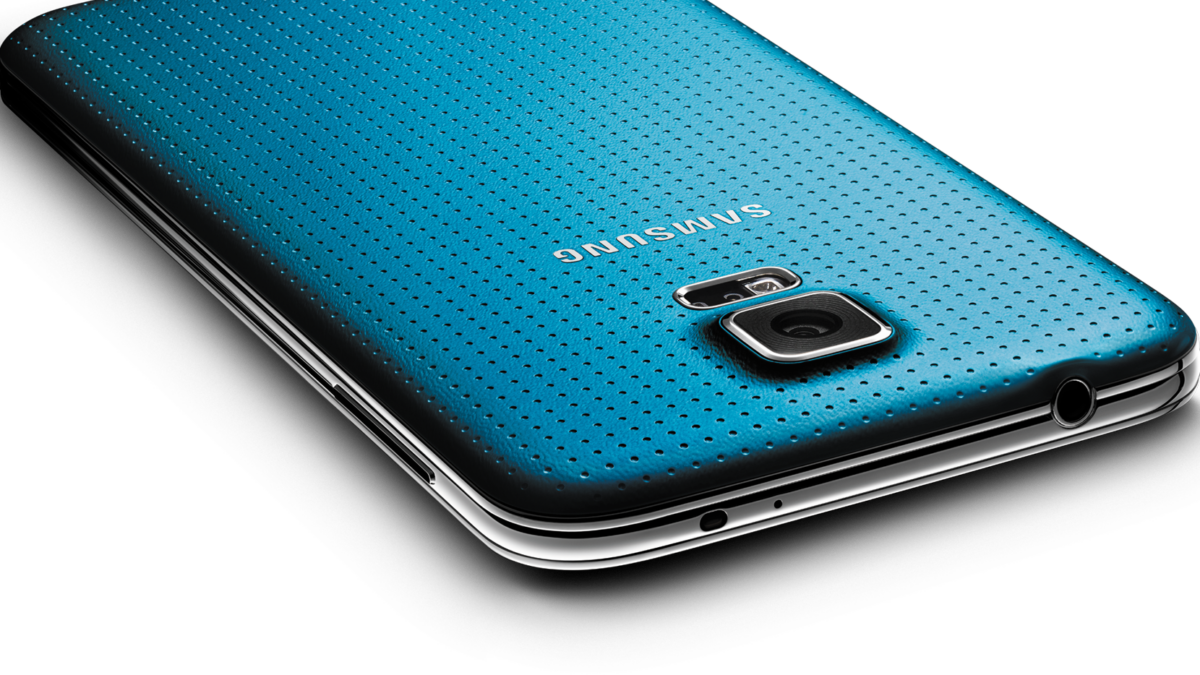 Most of Samsung’s top-tier phones have already received updates to Android 5.0 Lollipop, and it appears as though the maker is now shifting it’s focus to it’s mid-range phones. We’ve just learnt that the mini avatar of Samsung’s current Galaxy S series flagship — the Galaxy S5 mini — will be getting the update to Android 5.0 Lollipop in the coming moths. The info comes from Samsung France, so it is as official as it gets. As for a firm timeline, we unfortunately can’t provide you one at the moment, but Q2 should mean that the update is out latest by June 30 2015 (that, in the worst case).

Galaxy S5 mini owners have had to wait for a very long time to get Android 6.0.1 Marshmallow. The last major u …

Samsung recently took the wraps off the Galaxy J3 (2016) [our review here] for international markets, the devi …