Samsung goes back to square one in the Galaxy S6 and S6 edge with Project Zero, details design 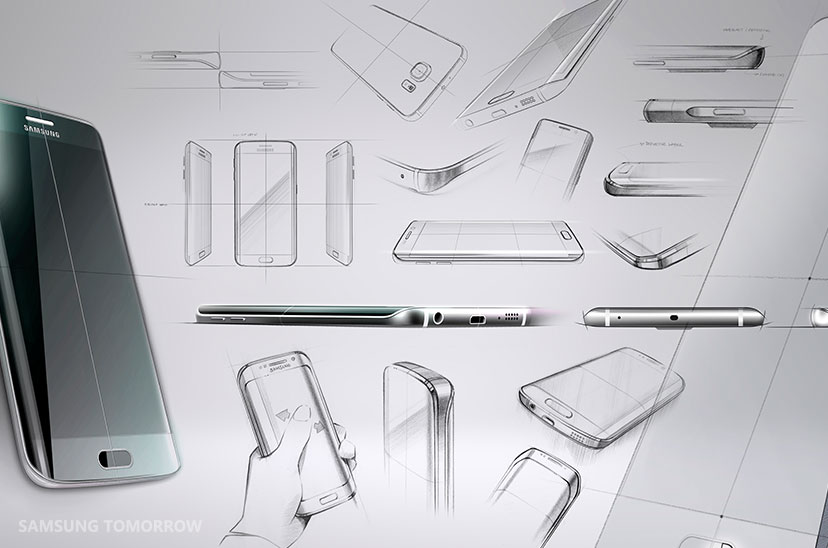 Simple. Depending on who you talk to, that word has been controversial when it comes to Samsung. Yes, there are a number of Samsung faithful who crave Air View, Air Gesture, Face Detection, Signature Unlock, and a host of other features that some smartphone users described as “gimmicky.”

This year, Samsung decided to go back to the basics and provide a simple, yet elegant smartphone for its worldwide consumer base. The result of the company’s work is that simplicity and beauty meet in the Galaxy S6, with the S6 edge being Samsung’s reference point for innovation both present and future.

The Korean manufacturer’s latest post goes into detail about the designs of both the Galaxy S6 and S6 edge, with details about the 2.5D glass display and glass back “wrapped in metal,” as well as the edge as the company’s unique form factor that was intended “to surprise and delight consumers,” the company wrote on its official blog.

Samsung captured the unified purpose and goal of its latest devices in one statement: “Until now, we were focused on delivering everything we could offer but this time, we returned to the very beginning to capture the essence of what Samsung wanted to extend to its consumers.” The Galaxy S6 and S6 edge tracking autofocus camera software and the S6 edge’s People edge, for example, are two new innovations that embody this purpose.

All in all, Samsung’s new approach created the unified devices that have come to solidify the Korean manufacturer as the giant of the Android world and the strongest Apple rival in current history. To read more about Samsung’s new awakening, hit up the source link below.