Man buys a Galaxy S6 off craigslist, ends up with an impressive clone that has terrible performance 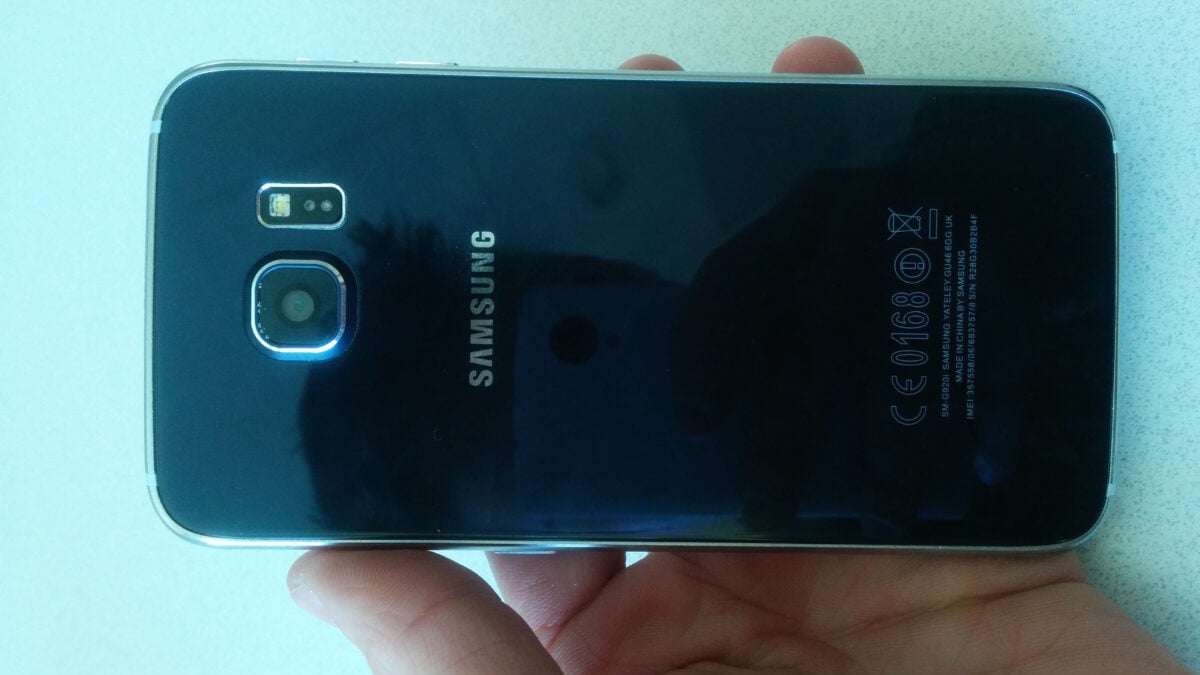 A reddit user shared a rather interesting story earlier today about how he fell for a craigslist scam. He bought what he thought was a Galaxy S6 from someone who claimed to have purchased the SM-G920i model incompatible with CDMA networks from eBay. The buyer and the seller met, he tested it with an AT&T GSM SIM to ensure that the device was indeed unlocked and in his own words “the phone worked, and the hardware looked legit.” So he paid the seller about $500 and went on his way without a care in the world.

This is where it gets interesting. He was no doubt fooled by the exterior hardware which actually looks remarkably similar to the real deal, it’s impressive, but unfortunately its performance is nothing to write home about. The clone is actually powered by a MediaTek MT6582 processor with 1GB RAM and has a 1280×720 pixel resolution display. Even though it says that the device is powered by Android 5.0.2 it’s actually running KitKat. He did ran a performance benchmark on AnTuTu to give us an idea of just how well this device stacks up against the competition, let’s just say that it doesn’t stack up against them at all.

Now this certainly isn’t the only fake Galaxy S6 out there, even before Samsung officially unveiled its latest flagship multiple Galaxy S6 clones had already been put up for sale. The buyer might have been able to figure out that he was being scammed had he cared to look closely and notice all of the red flags, there’s different text on the back cover, the lockscreen looks a bit off and the software itself gives big hints that this is simple a meticulously crafted clone. Also, he bought one of the hottest devices on the market right now for under $500, which in itself is a big red flag.