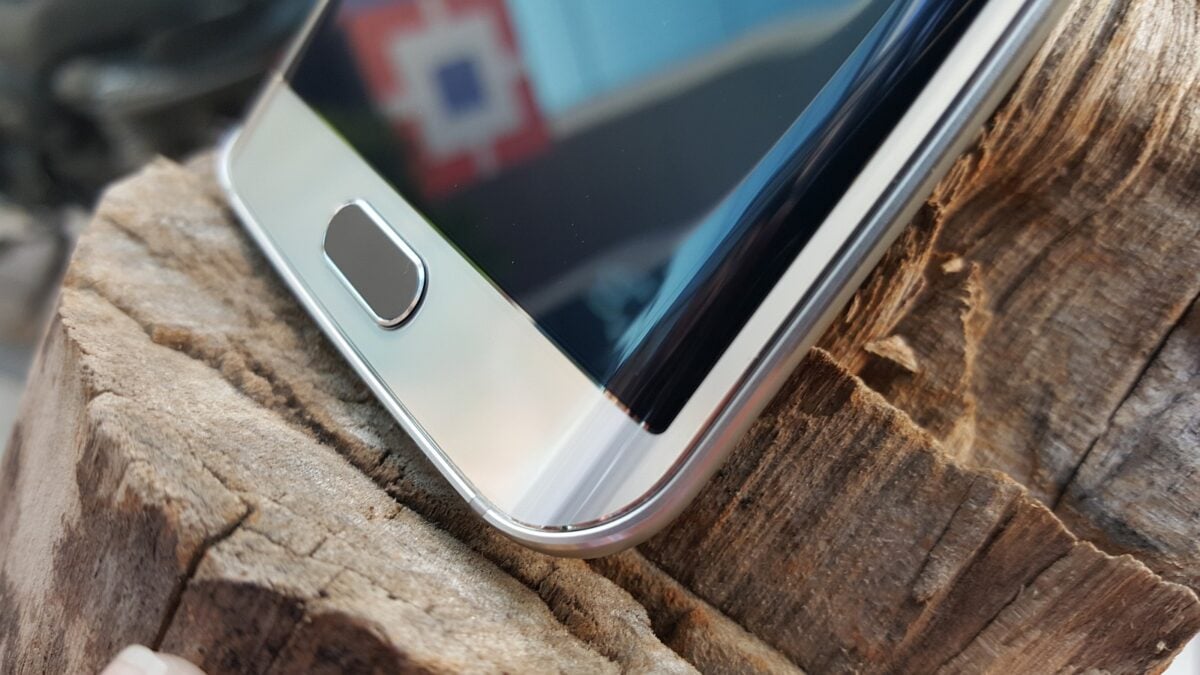 There have been multiple reports from Galaxy S6 owners around the world who not been impressed by their new device’s battery life, granted that the handset’s battery isn’t as big as many would want it to be but some owners do believe that it’s not performing as it should be. An update released today for the Samsung Push app might address these Galaxy S6 battery life woes.

For those who are unaware, the Samsung Push is available on the Google Play Store and it provides the notification service only for Samsung services, like Samsung Pay, Apps, Wallet, Link, etc on the company’s devices. If this app is deleted you may not receive new notification messages from these services. The changelog for today’s update points out that it brings patches to reduce data usage and power consumption as well as fix bugs that were reported in the previous version. Data usage and power consumption have a direct affect on the device’s battery life so hopefully these patches will yield real results; if you notice an improvement on your Galaxy S6 do let us know in the comments section below.

Update: We should point out that since this was a general update to the Samsung Push app and not to the S6 itself, battery life should improve on other Samsung devices as well.