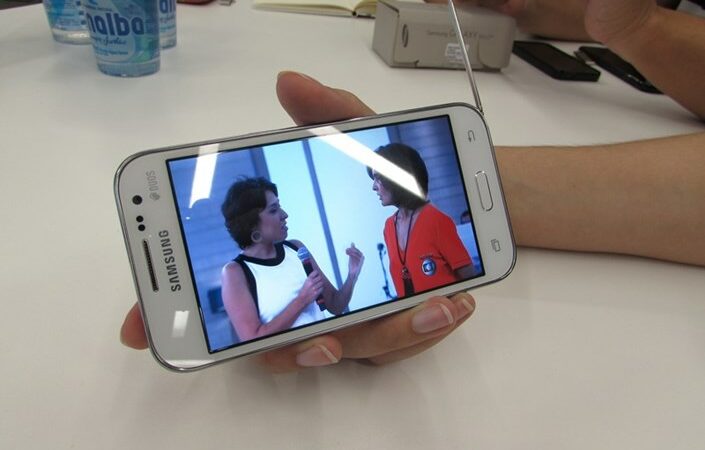 The Samsung Galaxy Win was launched almost two years back. The time is ripe now for a successor and Samsung has unveiled it today in Brazil. Samsung Galaxy Win 2 brings a 4.5 inch display, slightly smaller than the 4.7 inch display on its predecessor, with the 800×480 pixel resolution being carried over from the original Galaxy Win. Samsung Galaxy Win 2 is powered by a 1.2GHz quadcore processor with 1GB RAM, it has 8GB internal storage with microSD support, 5 megapixel rear camera with LED flash and a 2 megapixel front shooter topped off with a 2000mAh battery.

Samsung will soon release Galaxy Win’s successor in the Chinese market. The phone will be known as Galax …

Samsung has announced a new LTE-equipped handset for its home market. The Galaxy Win will sell on SKT and LG U …

Just yesterday, the Galaxy Win got officially announced in China and now we have received its first ever offic …