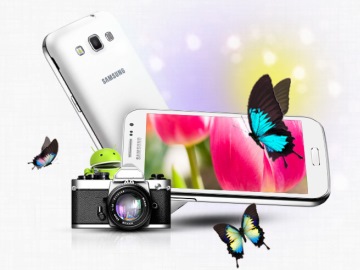 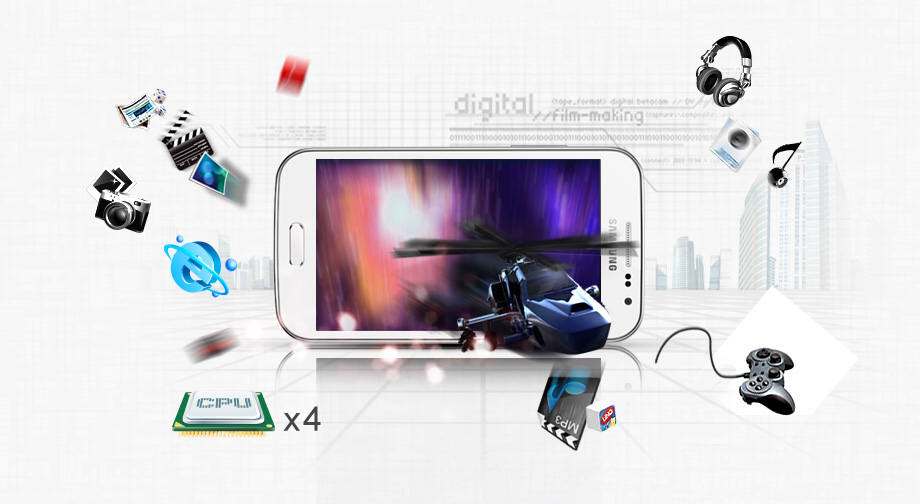 The Samsung Galaxy Win was launched almost two years back. The time is ripe now for a successor and Samsung has unveiled it today in Brazil. Samsung Galaxy Win 2 brings a 4.5 inch display, slightly smaller than the 4.7 inch display on its predecessor, with the 800×480 pixel resolution being carried over from the […]

Samusng just released Galaxy Win and Galaxy Trend Duos II’s first firmwares and now the Korean Giant has even released their kernel source codes, as well. These devices are currently not even on the market yet but we have their firmwares and kernel sources. The good this is that as soon as some developers get their hands […]

Just yesterday, the Galaxy Win got officially announced in China and now we have received its first ever official firmware. The firmware is based on Android 4.1.2 and comes with Samsung’s Nature UX. For now, Samsung only pushed the final (retail) firmware for China, we hope other countries to follow soon. You can download the […]