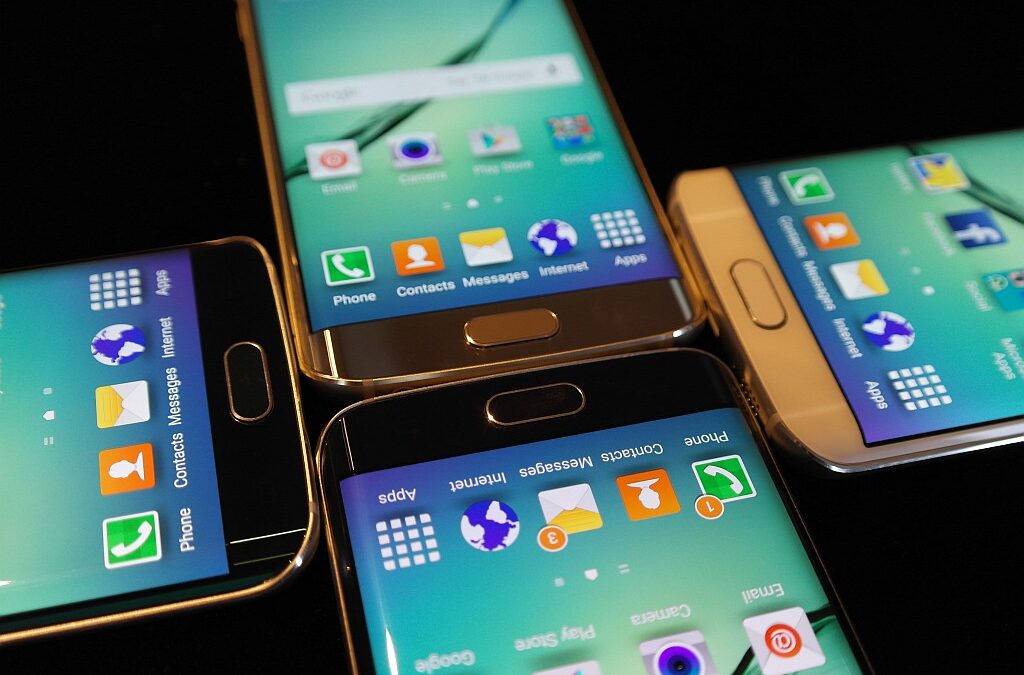 The Galaxy S6 and Galaxy S6 Edge were officially announced at Samsung’s UNPACKED event at MWC today. As always, while the company spoke a lot about the devices’ features, it left out information on their pricing. We’ve heard rumors of the prices for the two handsets in the past, and now we have the official price tags right from Samsung officials here at MWC.

It remains to be seen how the Galaxy S6 and Galaxy S6 Edge will be priced in the US and other parts of the world, though we are sure the details will crop up in the days leading up to the April 10 global launch of the two handsets. Don’t forget to check out SamMobile’s experience with the Galaxy S6 and its curvier sibling, and keep checking back for all the important titbits about Samsung’s latest flagships. 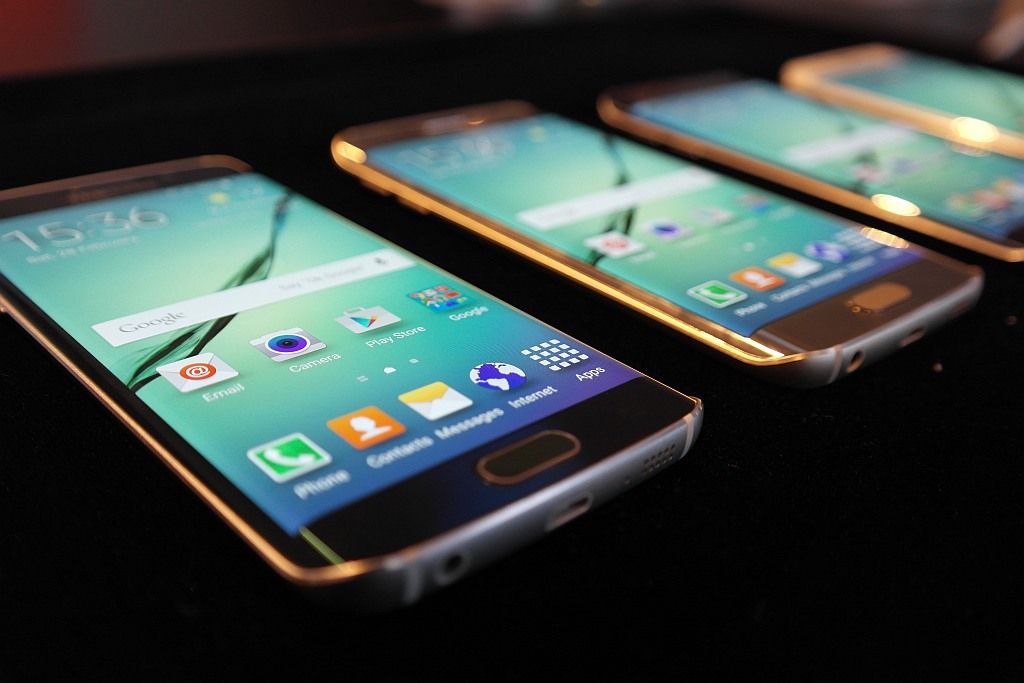