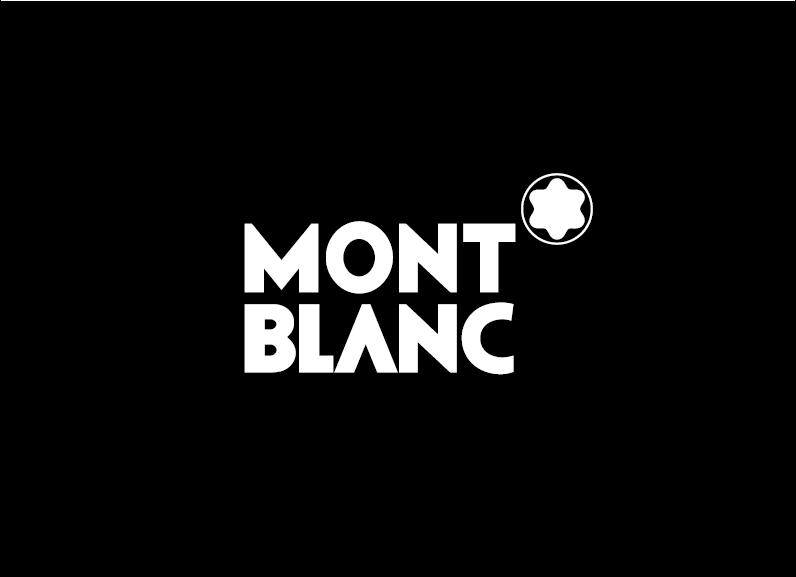 The cases themselves don’t reveal anything new about the two smartphones that we aren’t already aware of. It just confirms that for the people who prefer the finer things in life there will be an option to drop presumably a couple of hundred dollars to secure their new Samsung smartphone. 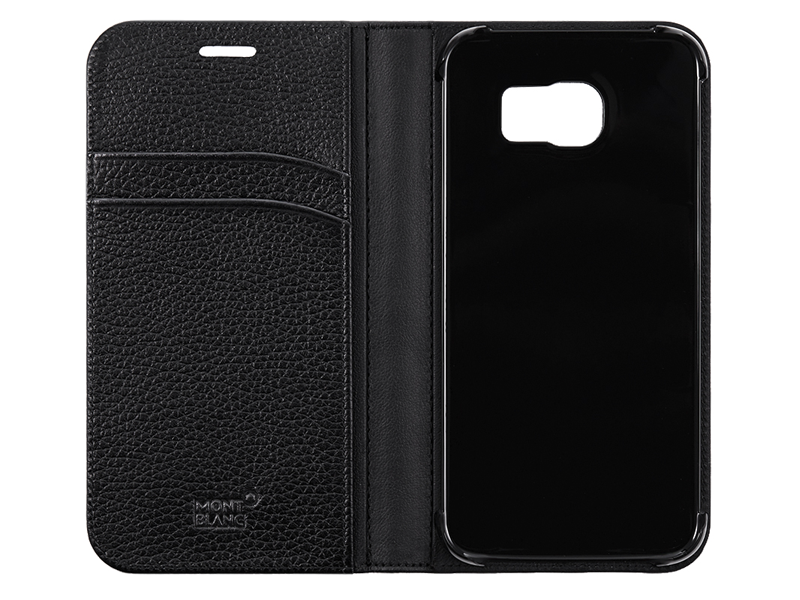 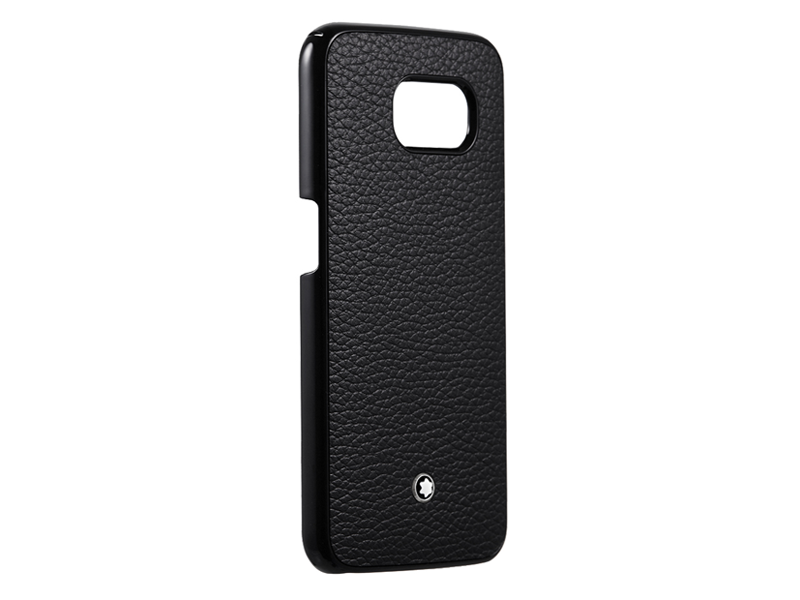 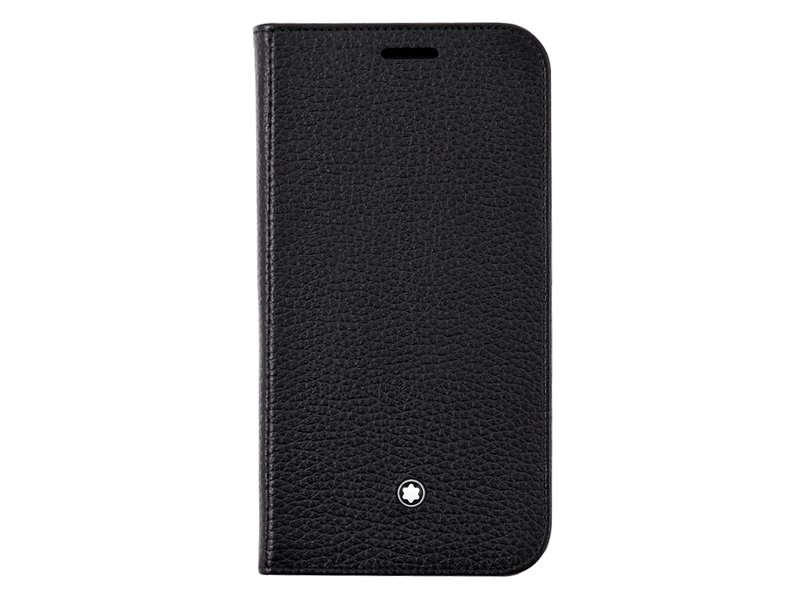 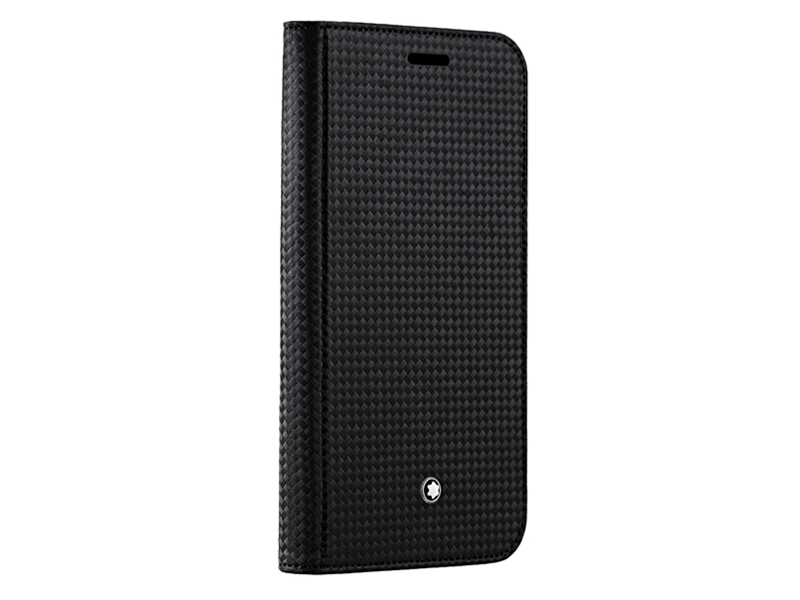 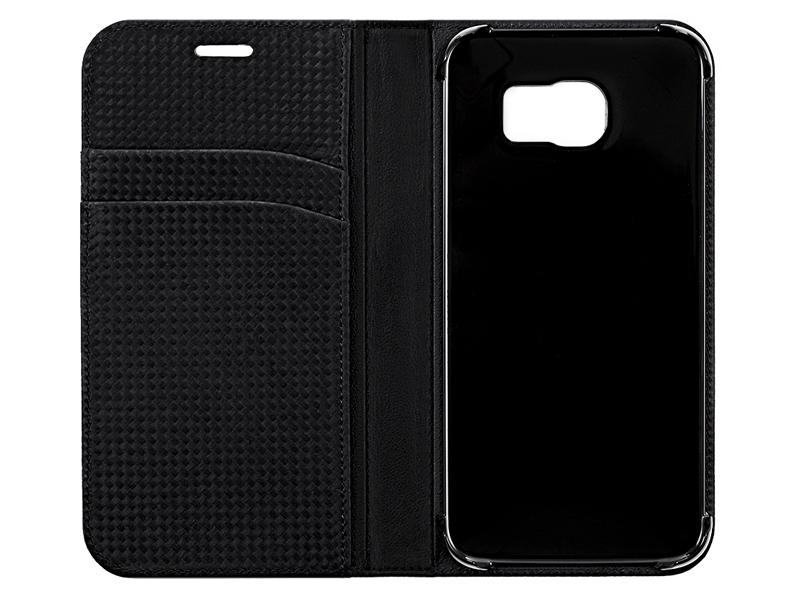