Exclusive: Only two Samsung apps will come preloaded on the Galaxy S6 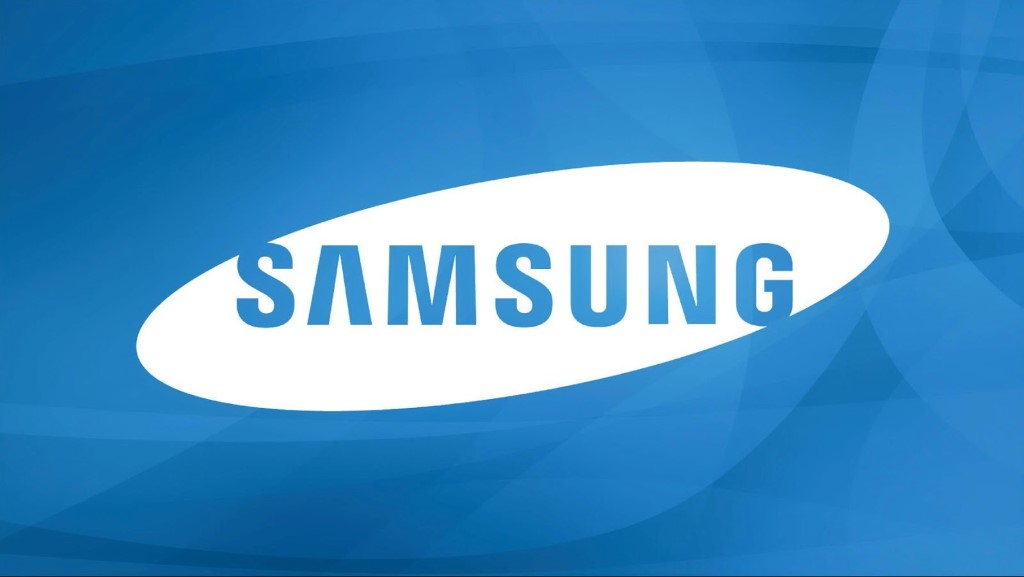 Remember when we first reported about the Galaxy S6 to be internally codenamed ‘Project Zero‘? After a huge decline in its smartphone market share, Samsung is trying to bring a radical change on both hardware and software fronts. We had exclusively reported that Samsung will remove bloatware from TouchWiz by making most of the Samsung apps downloadable from GALAXY APPS.

Today, we’ve been able to source the list of all the apps that will be pre-installed on the Galaxy S6 and the Galaxy S6 Edge. This list contains only two Samsung apps, three apps from Microsoft, all the Google apps, as well as apps like WhatsApp and Facebook. Samsung will also pre-install GALAXY APPS so that you can download other apps from Samsung, as well as other premium apps which Samsung provides for free. Here’s a complete list of apps which will come pre-installed on the upcoming flagship devices:

S Health is necessary to sync health and fitness related data from Samsung’s fitness trackers while Facebook and WhatsApp are used by everyone, so we can’t call it bloatware. According to us, the only bloatware apps that we see are S Voice and apps from Microsoft (these apps will be grouped into a folder dubbed ‘Microsoft Apps’). Samsung has made some kind of a deal with Microsoft to pre-install One Drive and One Note, as we reported earlier.

Also, TouchWiz on the Galaxy S6 will not be much different from Android Lollipop based TouchWiz on the Galaxy Note 4, however the software will be leaner and faster, along with many more animations from Google’s latest design guidelines. Samsung has also updated the design of all the essential apps like music player, video player, and gallery to better suit Android 5.0 Lollipop.