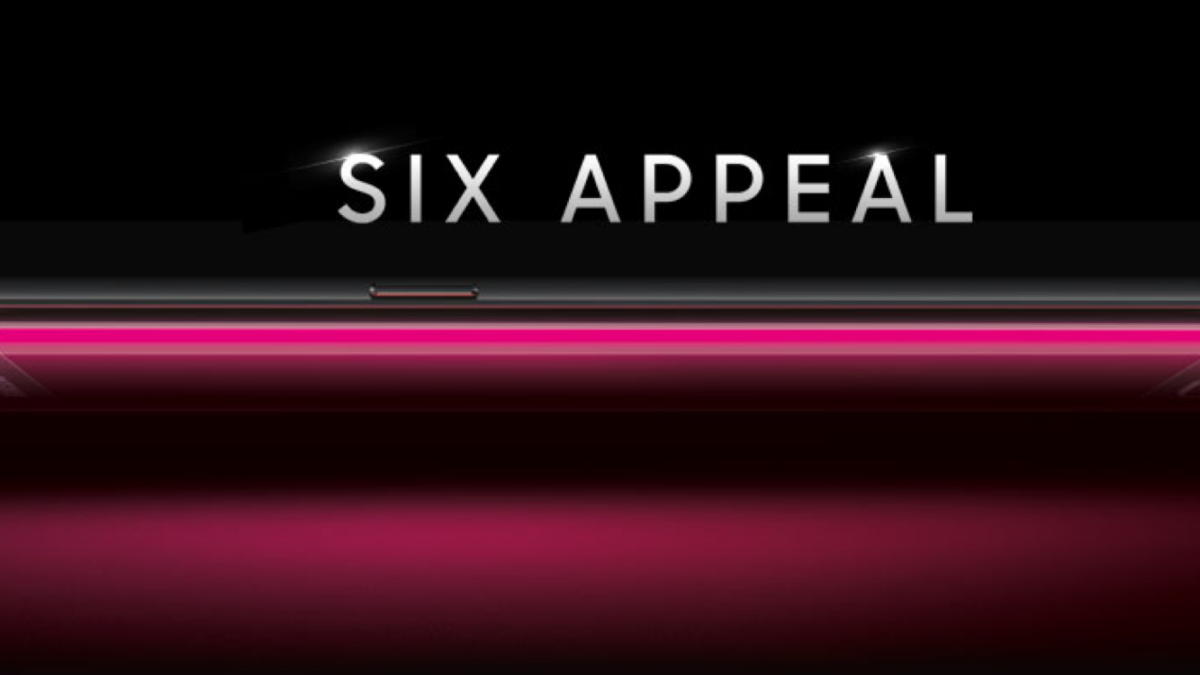 We exclusively reported last month that the Galaxy S6 will come with a touch-based fingerprint sensor instead of the one Samsung introduced with the Galaxy S5, which requires users to swipe their finger, making the process cumbersome and slow. Touch-based sensors are nothing new, you can find them on the iPhone, as well as certain smartphones from Huawei and Meizu. Today an official render of the Galaxy S6 appeared online and it shows a slightly taller home button, clearly hinting that Samsung has incorporated a touch-based fingerprint sensor in the Galaxy S6’s home button, which would only require users to place their finger on it in order to get the fingerprint registered.

The fingerprint sensor on the Galaxy S6 will do much more than just control who can access the device. It will also be used for verification purposes when users make a purchase through Samsung Pay, a new payments service that the company is expected to announce soon, its an added layer of protection that merchants, banks and payment processors require for a payments service of this kind.

Samsung is going to unveil the Galaxy S6 on March 1st before Mobile World Congress 2015 kicks off.