Samsung has just officially started giving out invites for its Galaxy Unpacked 2015 event at Mobile World Congress in Barcelona, Spain. At the event, the Korean firm is expected to announce its next generation Galaxy S device, the Galaxy S6, its dual-edged display variant, the Galaxy S Edge, and a Tizen smartwatch with a round display (codenamed: Orbis).

As soon as the invite went live, many US-based journalists started wondering if there was going to be a remote Galaxy Unpacked 2015 Event in New York. SamMobile reached out to the Korean giant, and got confirmation that the company, unlike before, won’t be hosting an Unpacked event in the US. So, if you really want to get your hands on Samsung’s latest flagship devices as soon as they are announced, book your tickets to Barcelona now.

“Samsung has no plans to host an Unpacked event in the U.S. If you’re not traveling to Mobile World Congress, you can watch Unpacked via livestream at youtube.com/SamsungMobile.” — Samsung Spokesperson 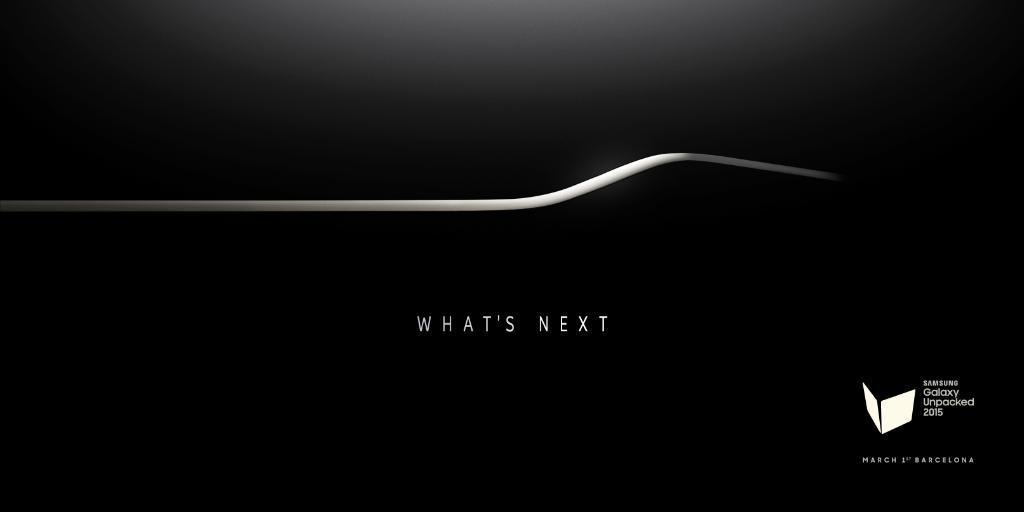