If you are a Galaxy Note 4 owner and were raging about the fact that the Galaxy Note 3 received the Android 5.0 update before the latest flagship in Samsung’s phablet lineup, then you might have something to smile about very soon. The user manuals for three variants of the Galaxy Note 4 (SM-N910F, SM-N910C, SM-N910H) have been updated with screenshots from Lollipop on Samsung’s website, suggesting the update could start rolling out to users in the very near future. This would match the estimated January rollout schedule that was leaked by a French carrier late last year.

Of course, it would be best to hold your horses and not get too excited just yet, but we wouldn’t be surprised if the Galaxy Note 4 starts getting updated to Lollipop very soon. Until that happens, don’t forget to check out our exclusive preview of Lollipop on the Note 4, and find out how the latest version of the OS has improved the visual experience on the device (and on TouchWiz in general). 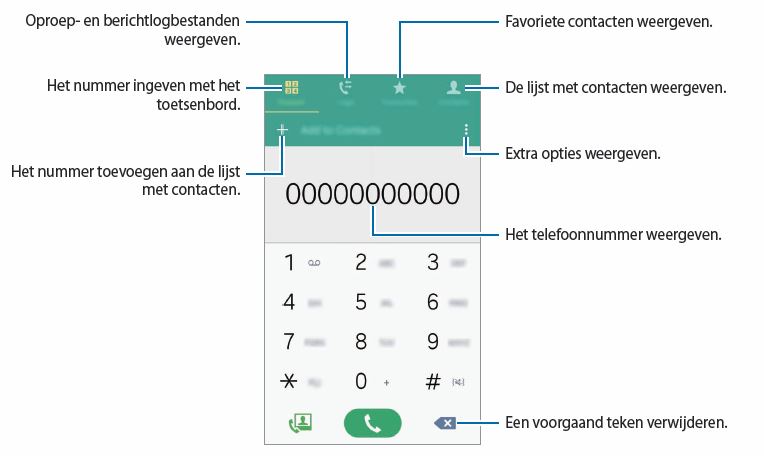 Google debuted the Nearby Share feature two years ago. It is Google’s take on Apple’s popular file-sharing feature called AirDrop. While the feature was barebones in the past, according to a new official post, Google has added a slew of features to Nearby Share as a part of a major upgrade. Nearby Share is getting […]

The Health Connect app by Google lets you easily share health and fitness data with your well-being apps without compromising on privacy. The app is available on the Play Store in Early Access. Google plans to launch the app in the fall of this year, but before that, Google has intentionally made a change with the latest […]