Gold-plated Samsung Galaxy A5 is available in Vietnam

After dipping the Galaxy Note Edge in molten gold (well, not exactly molten), Vietnamese gold-plating shop Karalux has turned its attention to the Galaxy A5, the first metallic mid-range phone in Samsung’s lineup (not that there are too many of those in the high-end segment). For an extra $200 over the standard $410 price of the phone, you will get a device with a gold plating on almost every part of its body, except for those areas on the back which house the antenna and are used for improving reception (a good move considering the Galaxy A5 already suffers from network performance issues.)

Karalux is also offering the option to put a custom design on the back. Of course, whether someone would be willing to spend an extra 200 bucks on a mid-range device just to see it in gold remains to be seen, but hey, at least you have an option now, right? 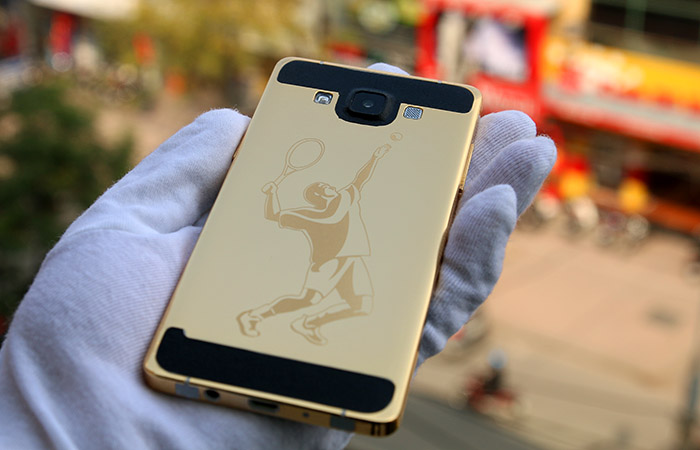 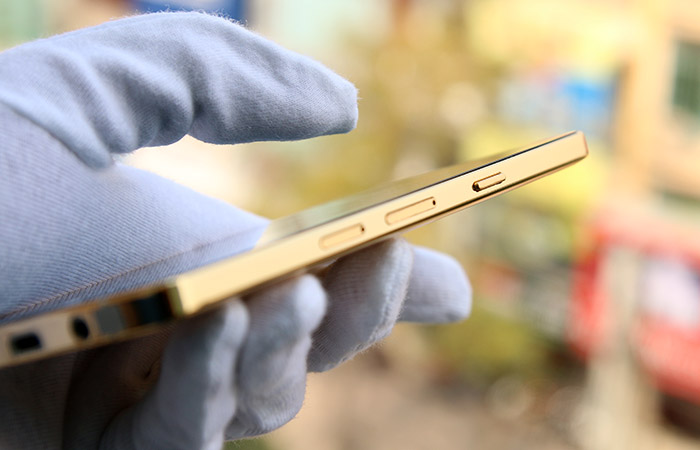 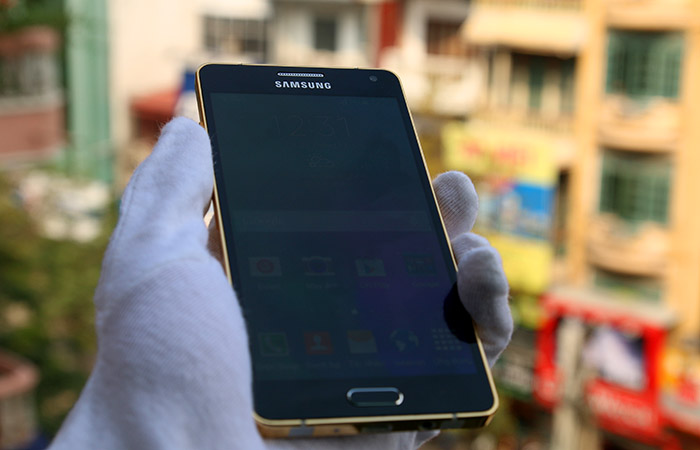 More news »
Fresh Galaxy A5 (2018) case render highlights Infinity Display Adnan F.|3 years
Original Galaxy A5 gets a new update but it’s not what you think it is Adnan F.|4 years
Optus hopes to start rolling out the Nougat update for the Galaxy A5 this month Josh L.|4 years
Here’s a list of all the Galaxy devices that should receive the Nougat update Josh L.|4 years
Best Picks More »
Best Samsung Phones in January 2021 – Picked by experts
2 weeks ago