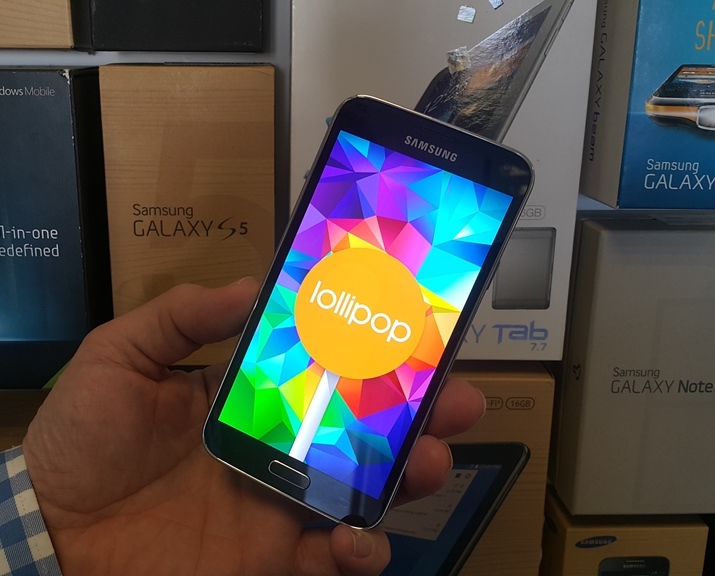 Yesterday, we brought you an exclusive preview of the latest test build of Android 5.0 Lollipop running on the Galaxy S4, and now we’re back with yet another preview, this time for the Galaxy S5, also running on a newer build of Lollipop. Compared to the Galaxy S4, the Galaxy S5’s new Lollipop build hasn’t brought too many changes, except for new icons in Toolbox, which allows quick access to a few functions from anywhere on the phone. However, what’s noticeable on the new build is the performance – the phone feels speedier and smoother now, and even the gallery app, which is generally slow on all Samsung devices, seems to be more optimized.

Again, we aren’t releasing the Lollipop firmware given its not the final version and has bugs. However, you can check out the latest build in action in the video below, and also check out some screenshots right after the video.