Samsung Galaxy A5 and Galaxy A3 with aluminium unibodies leaked again (Update: With video)

As per our previous leaks, the Galaxy A5 (SM-A500F) would feature an aluminium unibody, a 5-inch HD Super AMOLED display, a 13-megapixel primary camera, a 5-megapixel secondary camera, a Snapdragon 400 processor, 16GB of internal storage, and a 2,330 mAh battery. According to our sources, the Galaxy A5 is a mid-range smartphone so it might have a shell made out of some unique material to keep the manufacturing cost down while still providing a premium feel when held in the hands. The Galaxy A5 might be released with a price tag somewhere between $400 to $450.

Just like the Galaxy A5, even the Galaxy A3 might feature dual-SIM card slots with LTE connectivity. It might carry a price tag of around $350 to $400. Samsung is also expected to be working on the Galaxy A7 with a 5.5-inch screen and a dual-SIM card slot with a suggested retail price of around $500. The Galaxy Alpha is one of the most beautiful smartphones that Samsung has ever made and after repeated requests from consumers, looks like Samsung is working on a complete range of smartphones with premium materials. 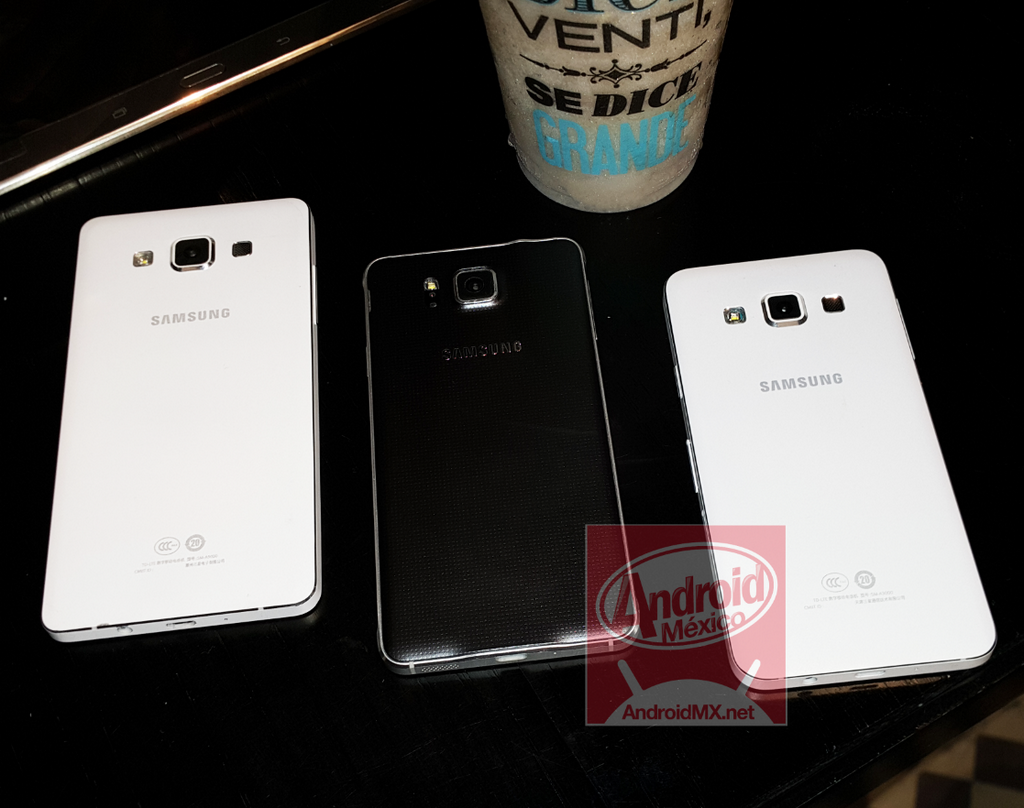 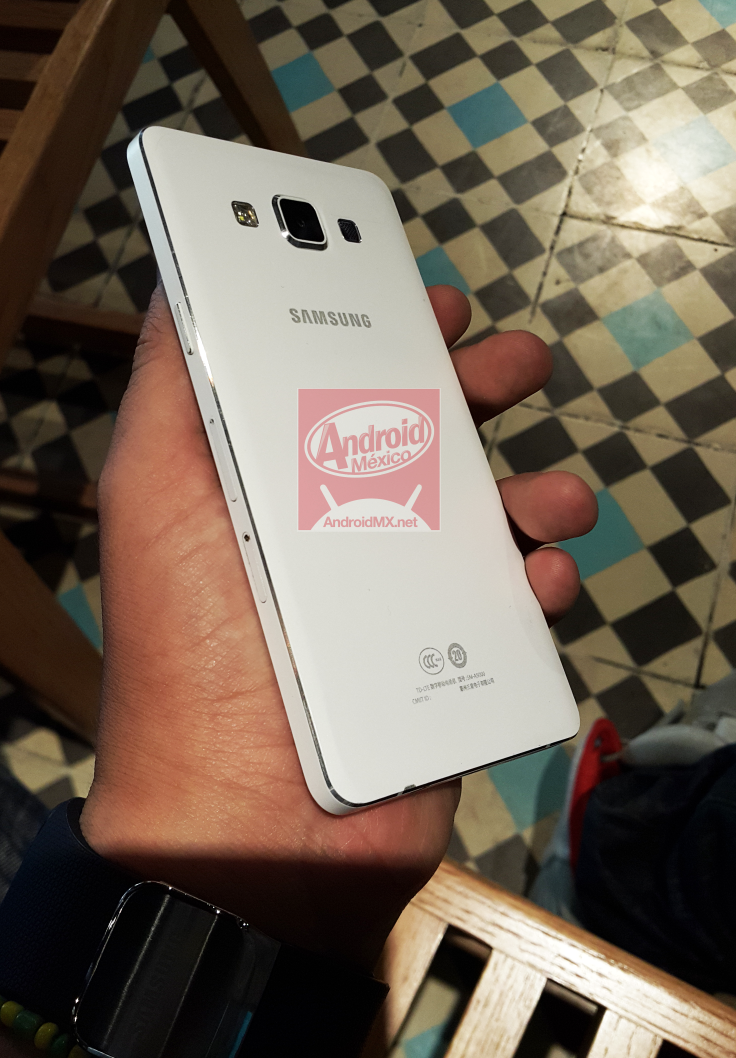