Well, if you thought three smartwatches in a span of a year wasn’t enough, then Samsung has you covered. The Korean manufacturer has officially announced the Gear S, the fourth smartwatch in its Gear smartwatch lineup (fifth, if you count the Android Wear-powered Gear Live). As recent leaks had said, the Gear S comes with a curved display – it’s larger than existing watches at 2-inches, but that shouldn’t be a bad thing as the larger size and the curved nature of the display should help it cover the user’s wrist from end to end. Plus, it looks stunning, at least from the images, much more so than the smartwatches that have come out of Samsung’s stable until now.

The curved display isn’t the Gear S’ only defining feature – the smartwatch also comes with Wi-Fi and 3G connectivity built in, which means you won’t need your phone’s connection for getting notifications. Unfortunately, this means the Gear S won’t last as long as the original Gear and Gear 2, with Samsung noting only 2 days of battery life with normal usage. Furthermore, the Gear S also comes with a heart rate scanner like the previous Gears – there seems to be a UV sensor built-in as well, and while Samsung hasn’t mentioned anything about it in the press release, it will likely tie in to the company’s S Health app and work similar to the UV sensor on the Galaxy Note 4. Other specs of the Gear S are pretty much the same as before. It runs on a dual-core 1GHz processor, has 512MB RAM, 4GB of storage, and a 300 mAh battery. It runs on Tizen, and will come with Nokia’s HERE Maps app pre-installed for navigation and the fastFT app from The Financial Times. Also, the watch is water and dust-resistant, with the usual IP67 rating that we’ve seen on the existing Gears. 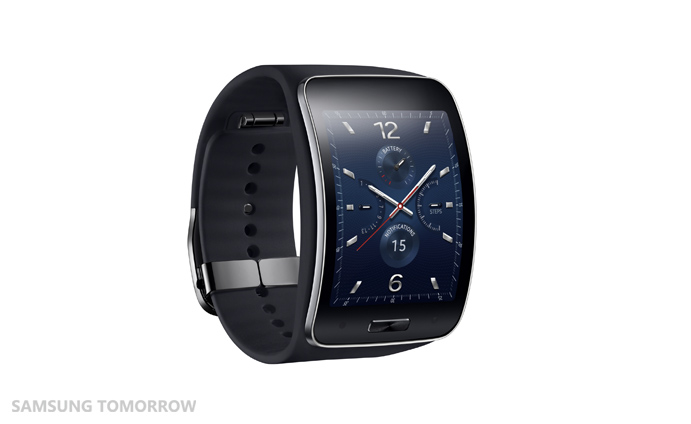 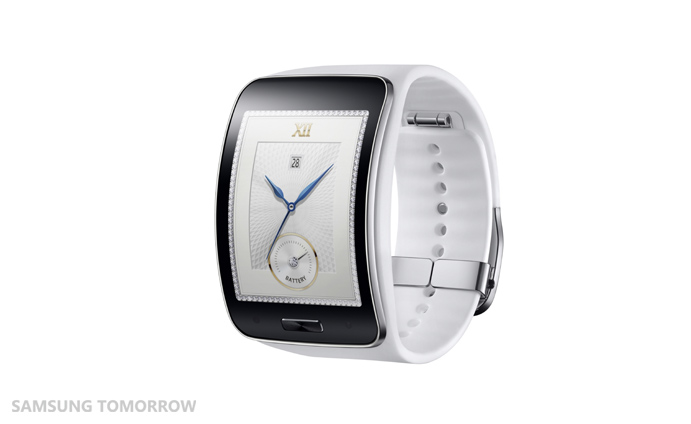 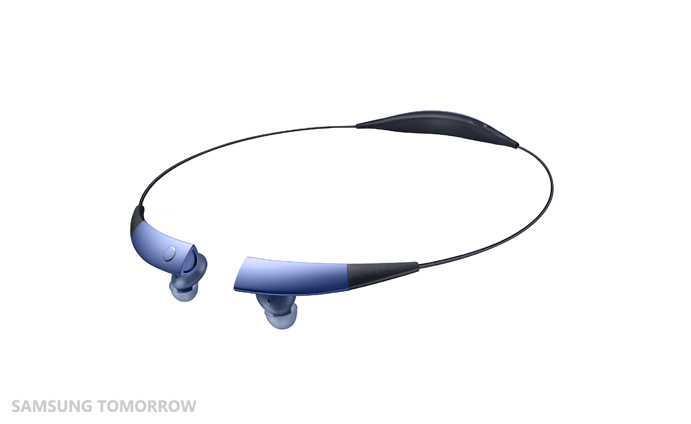 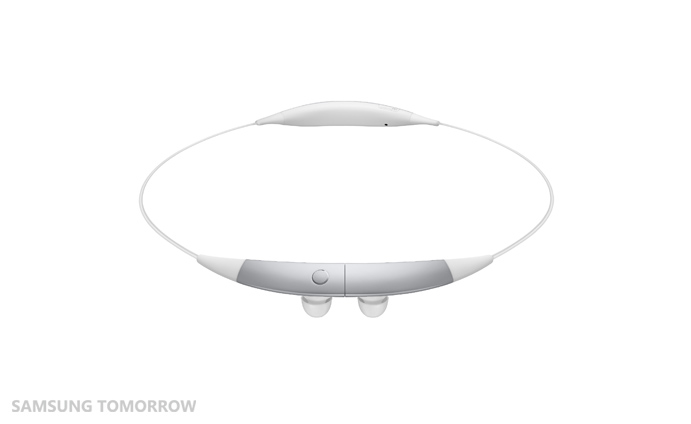