Samsung is pushing out an update to the Kids Mode feature found on its Galaxy Tab4 series of tablets. Kids Mode debuted on the Galaxy S5, but on the Galaxy Tab4, it was a bit different than on the company’s flagship. That is no longer the case, as the update adds new animations and sounds to Kids Mode that bring it much closer in experience to that on the Galaxy S5. Other than that, all functionality remains the same – you can create a limited account for your kids, set the apps they can use or the contacts they can call up, and basically do away with the worry that your little one might mess something up on your beloved tablet/smartphones.

Here are a few screenshots. 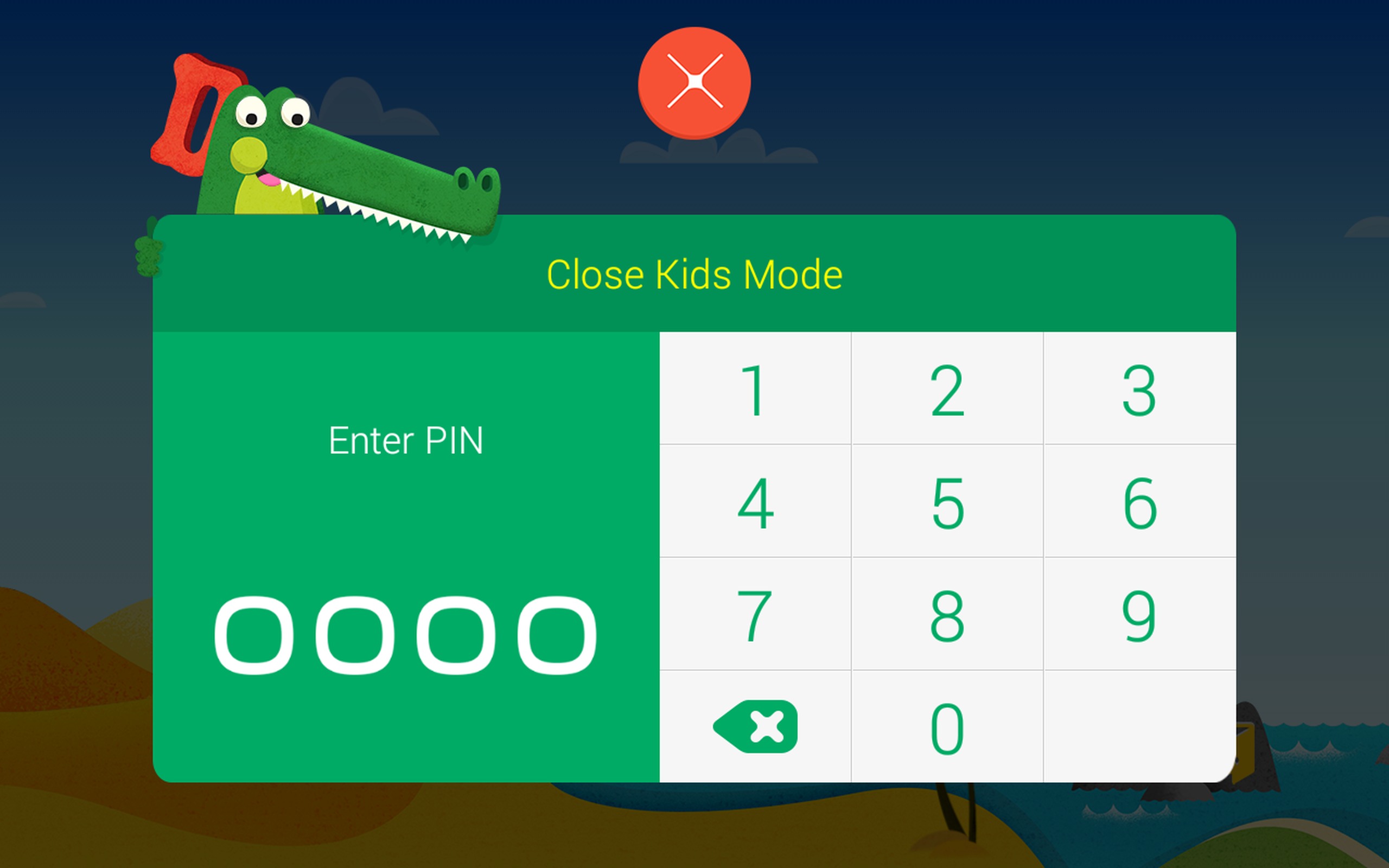 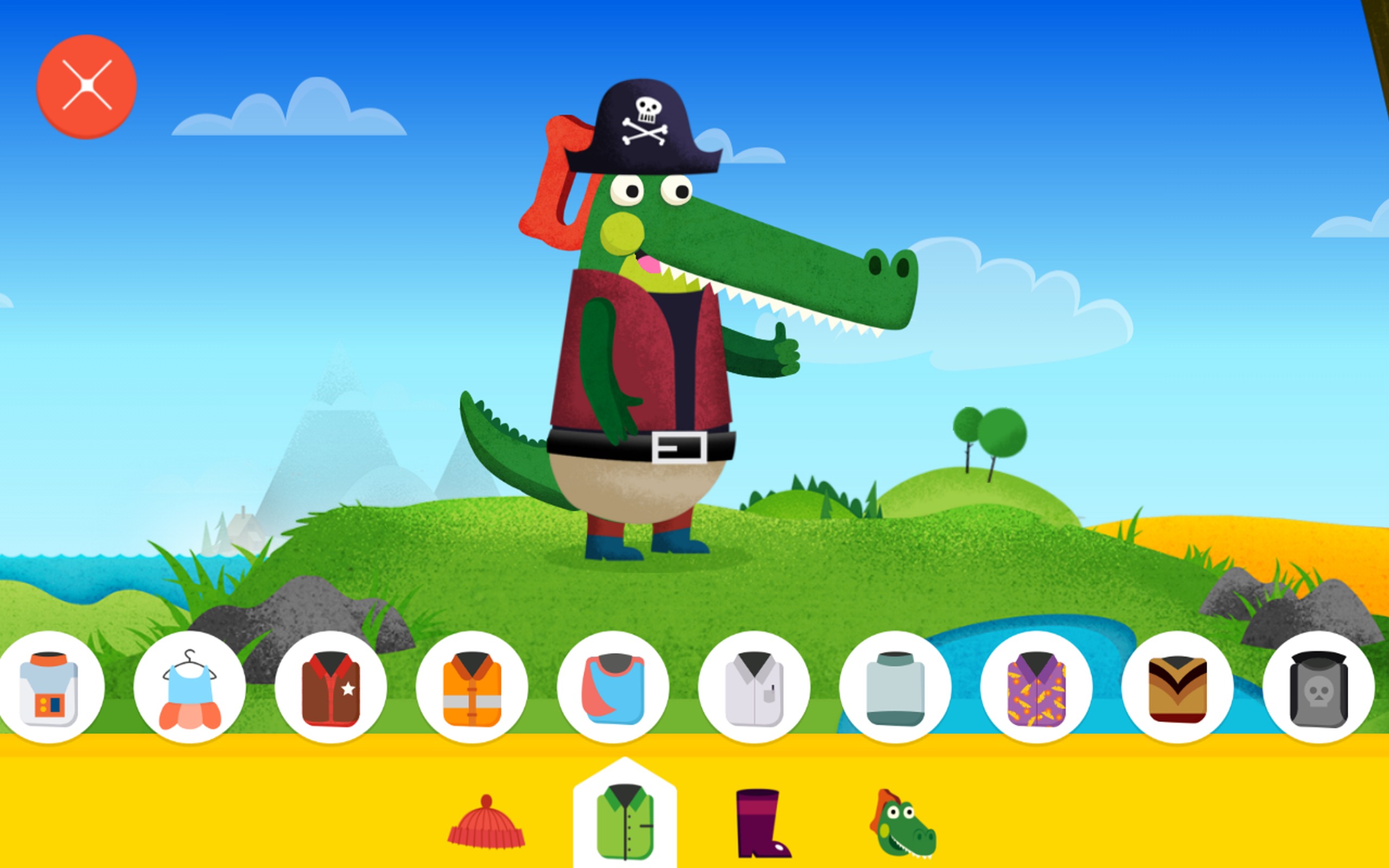 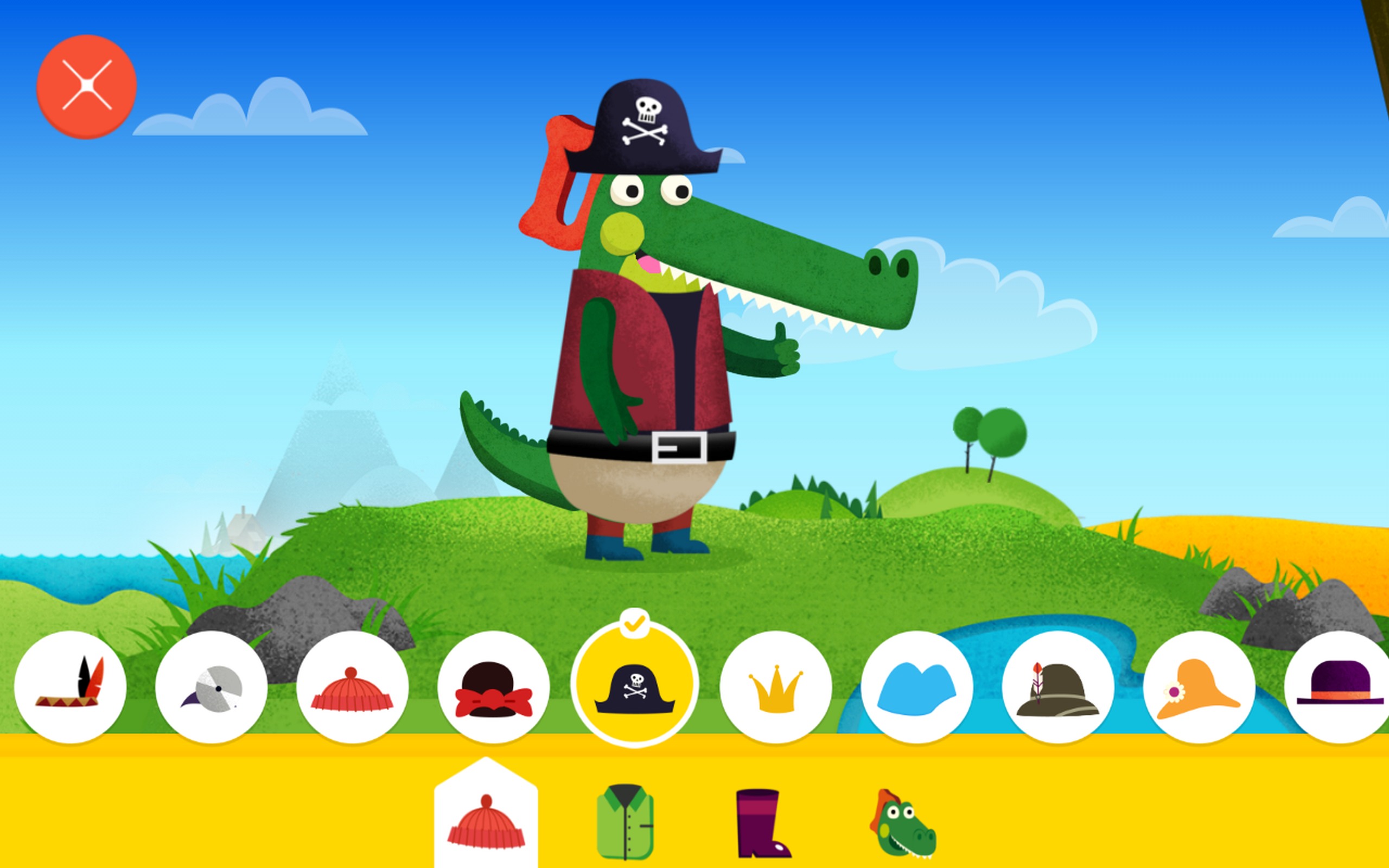 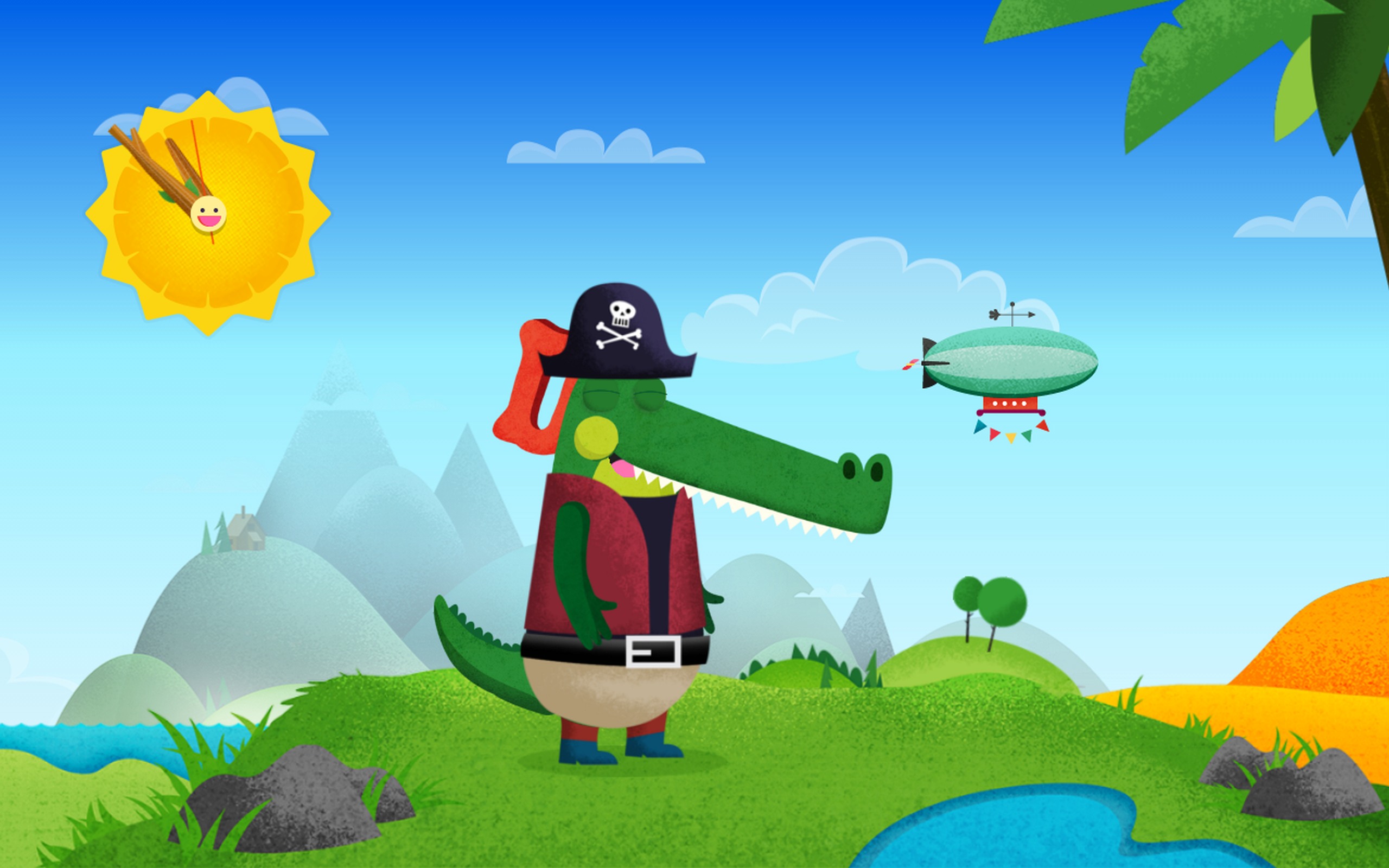 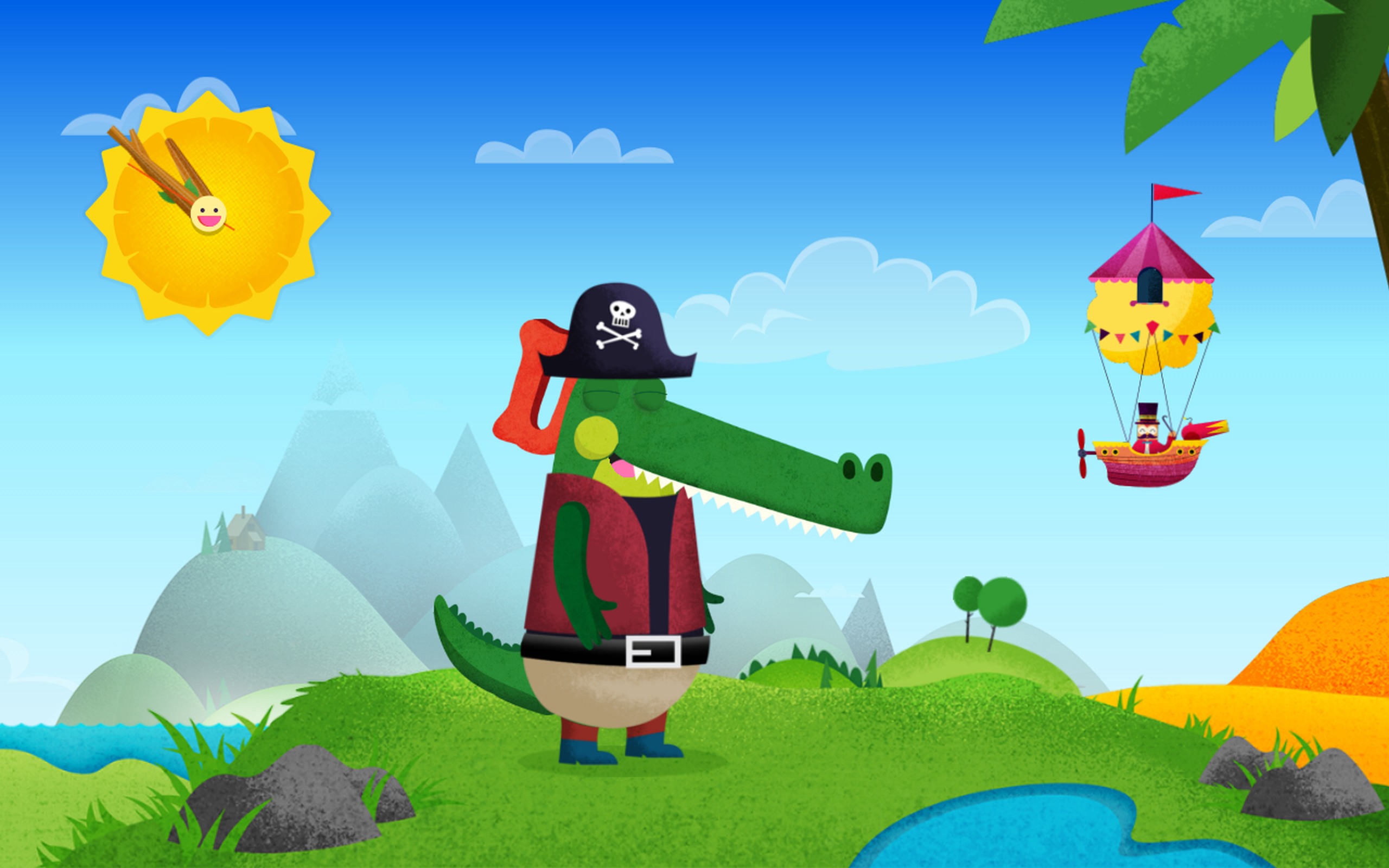 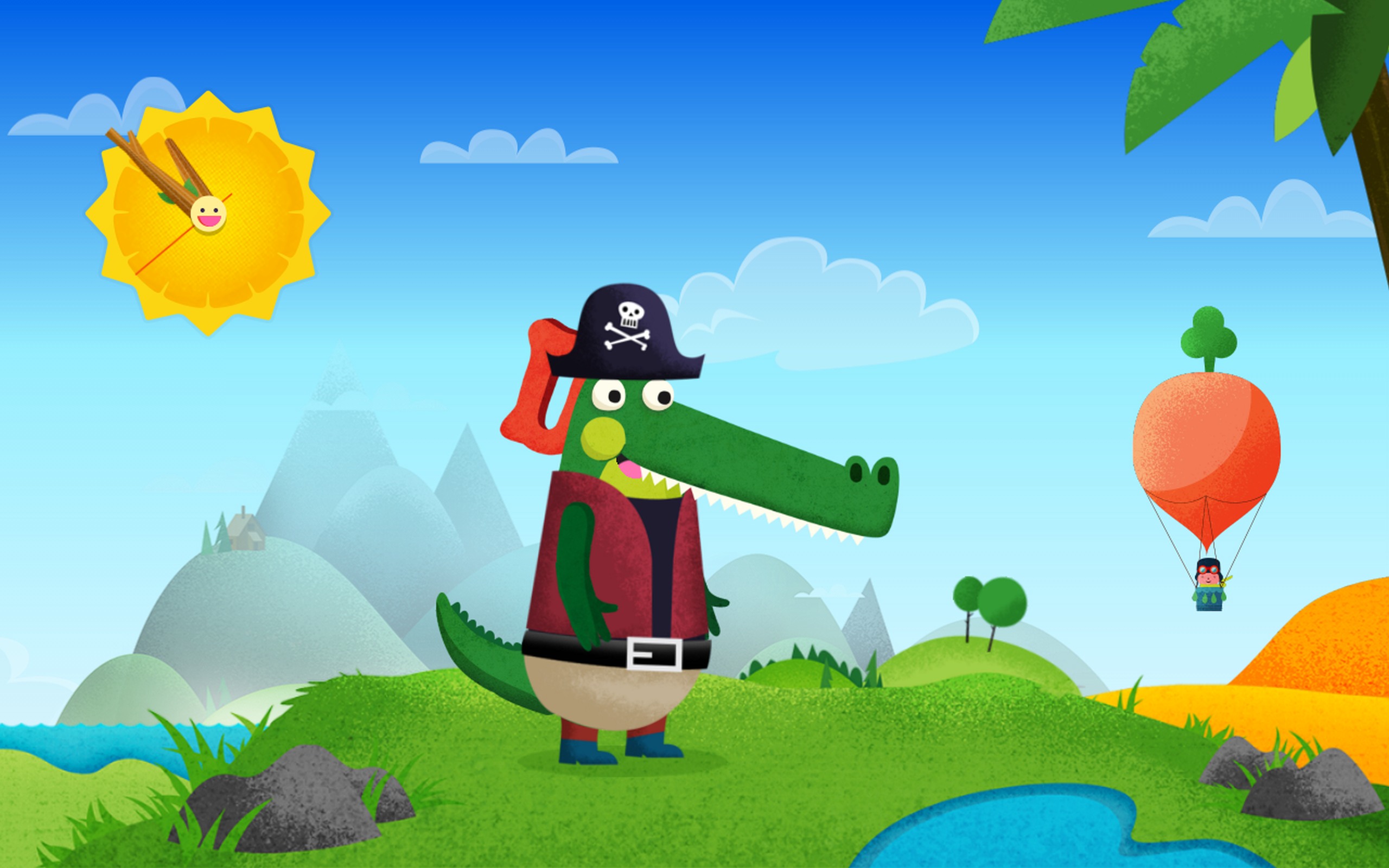 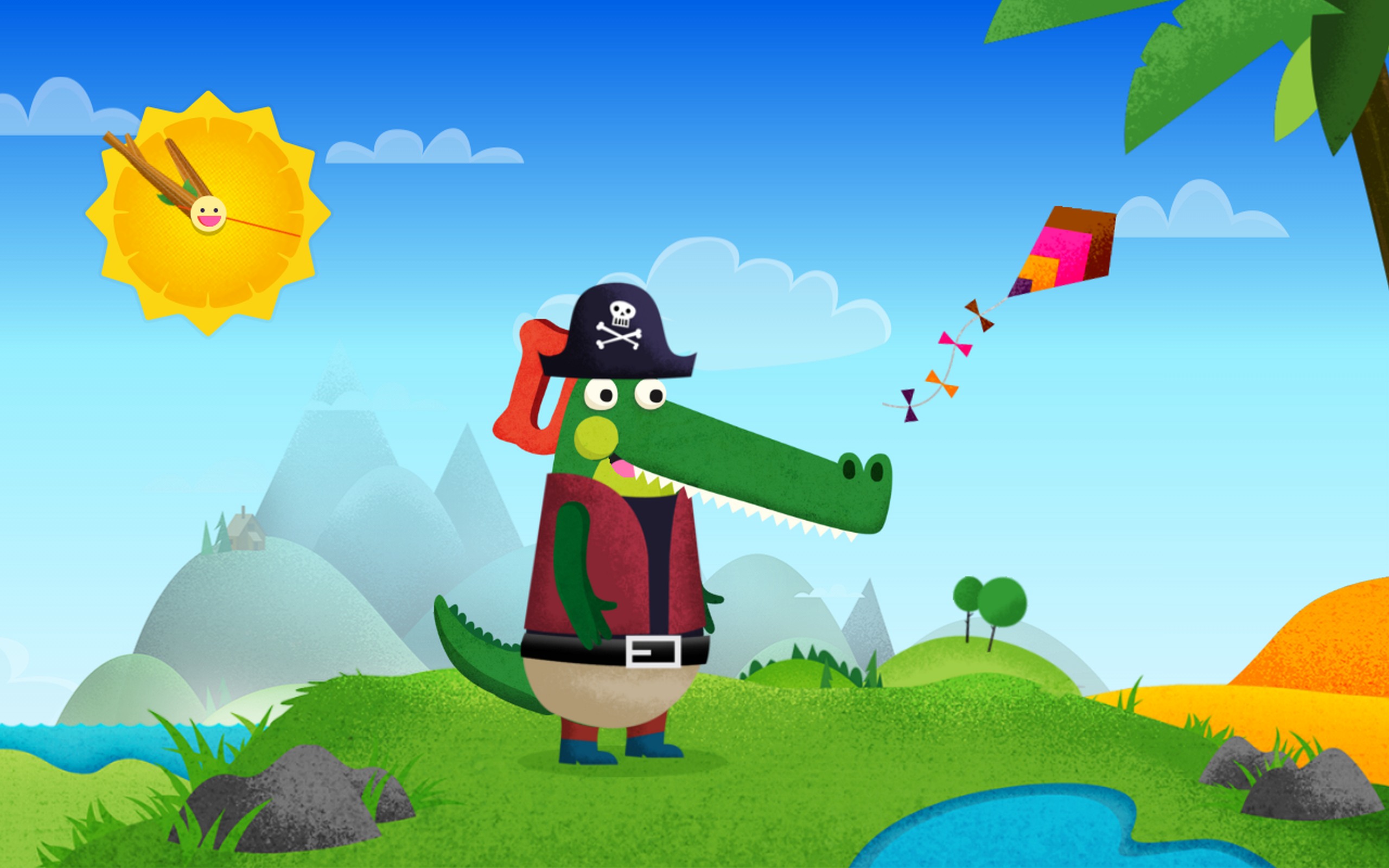