Righting a wrong is the best way to repent, and Samsung’s recent fix for its unethical benchmark boosting trick on its phones has earned the company forgiveness from Futuremark. The developers of the 3DMark benchmark app de-listed the Galaxy S4 and Galaxy Note 3 from its benchmark listings after Samsung was found to be artificially boosting the hardware on both devices in benchmark apps, but has now added them back in the latest update to 3DMark, as a result of the KitKat update removing the relevant code that was the cause of improved benchmark scores.

Futuremark was the only benchmark developer that went to the extent of delisting both devices, but it’s good to see it is not an issue any more, especially since 3DMark is one of the best benchmark apps on Android for testing a device’s 3D performance. You can find 3DMark on Google Play. 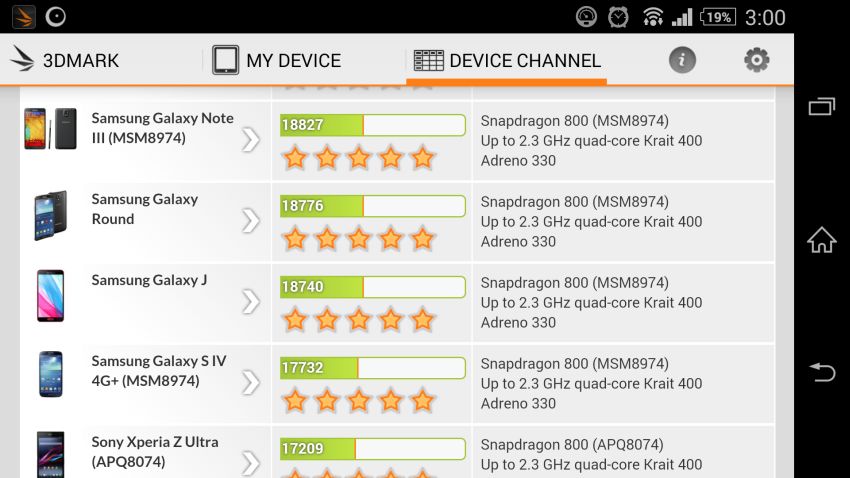