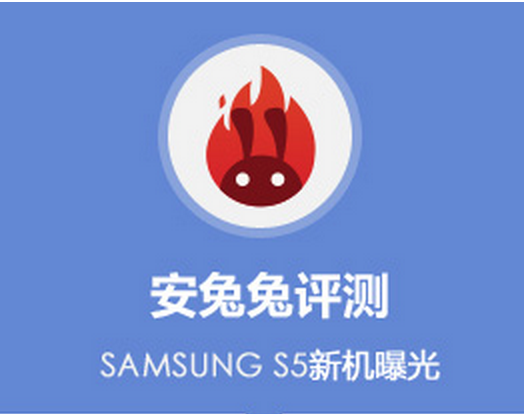 Samsung is all set to launch its upcoming Galaxy S flagship device, the Galaxy S5, on February 24 at its UNPACKED 2014 event in Barcelona and as the time to the launch event is coming close, rumours are popping up from all around the globe. Today, two Galaxy S5 variants, SM-G900H and SM-G900R4, showed up on Antutu’s database with very different specifications, they literally have nothing in common in-terms of specifications except the camera sensors.

A few days ago, an analyst predicted that Samsung will actually be launching two variants of the Galaxy S5, a standard variant and a prime (premium) variant, much like what Apple did with the iPhone 5S and the iPhone 5C. These benchmarks add a bit weight to that prediction but as we know that benchmarks can easily be manipulated and tempered with, so we would take this news with a pinch of salt. Also, even if these benchmarks were performed on the mentioned devices, the devices would be test samples with early hardware and software, so these results don’t really matter much.

The device scored 31,843 points in the benchmark, the score itself is lower than of the Galaxy Note 3’s (SM-N9008). You may be thinking how is that even possible, shouldn’t the Galaxy S5 score higher points than the Note 3? Well, you’re right. The main reason behind the lower score is the Adreno 330 GPU. Even though both devices feature the same GPU, the Galaxy S5’s huge QHD (2560×1440) resolution puts a bit more stress on the GPU than the Galaxy Note 3’s Full HD (1920×1080) resolution, which results in a low 3D score.