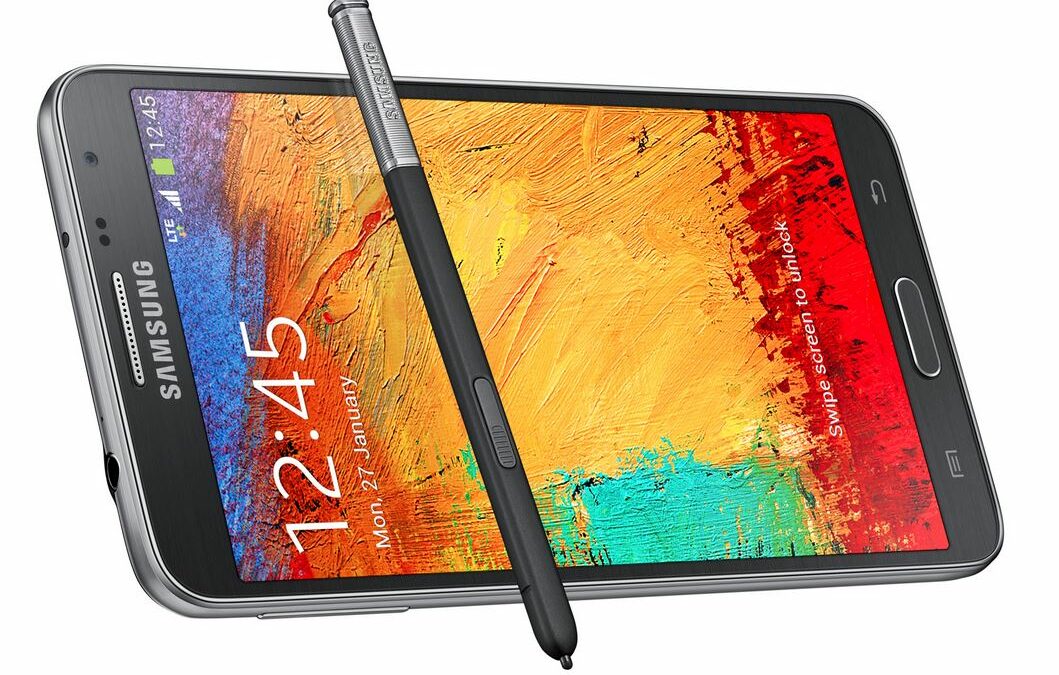 Like so many non-flagship devices, Samsung has quietly announced the Galaxy Note 3 Neo, which has been the star of numerous leaks and rumors in the past few weeks, on its official blog. As we’ve seen from leaked press photos, the Galaxy Note 3 Neo offers the specs of the Galaxy Note II with a design that’s reminiscent of the Galaxy Note 3 (including the faux leather back.) The phablet is built around a 5.5-inch Super AMOLED display of 720p (1280×720) resolution; it’s just a tad lighter than the Note 3 at 163g, but is almost similar in dimensions at 148 x 76.9 x 8.6 mm (the Note 3 is 151.2 x 79.2 x 8.3 mm, 168g.)

The Galaxy Note 3 Neo is powered by Samsung’s first hexa-core LTE Exynos processor for the non-LTE model, running off dual 1.7GHz cores for intensive tasks and four 1.3GHz cores for menial tasks. There’s 2GB of RAM, an 8-megapixel rear camera, 2-megapixel front-facing camera, 16GB of internal storage expandable via microSD slot (up to 64 GB), and a 3,100 mAh battery to keep things up and running.

The Galaxy Note 3 Neo will be offered in black, white and green colors, and while the press release doesn’t mention it, accessories such as a S-View Flip Cover, Wallet cover, and a battery holder will be made available separately. Samsung hasn’t announced the price yet, but recent leaks suggest we’re looking at a price as high as EUR 599 in some European nations, though the final price will most likely be considerably lower than the Galaxy Note 3’s launch price.

The advice price of the Galaxy Note 3 Neo is euro 579. (credits @nutech.nl) 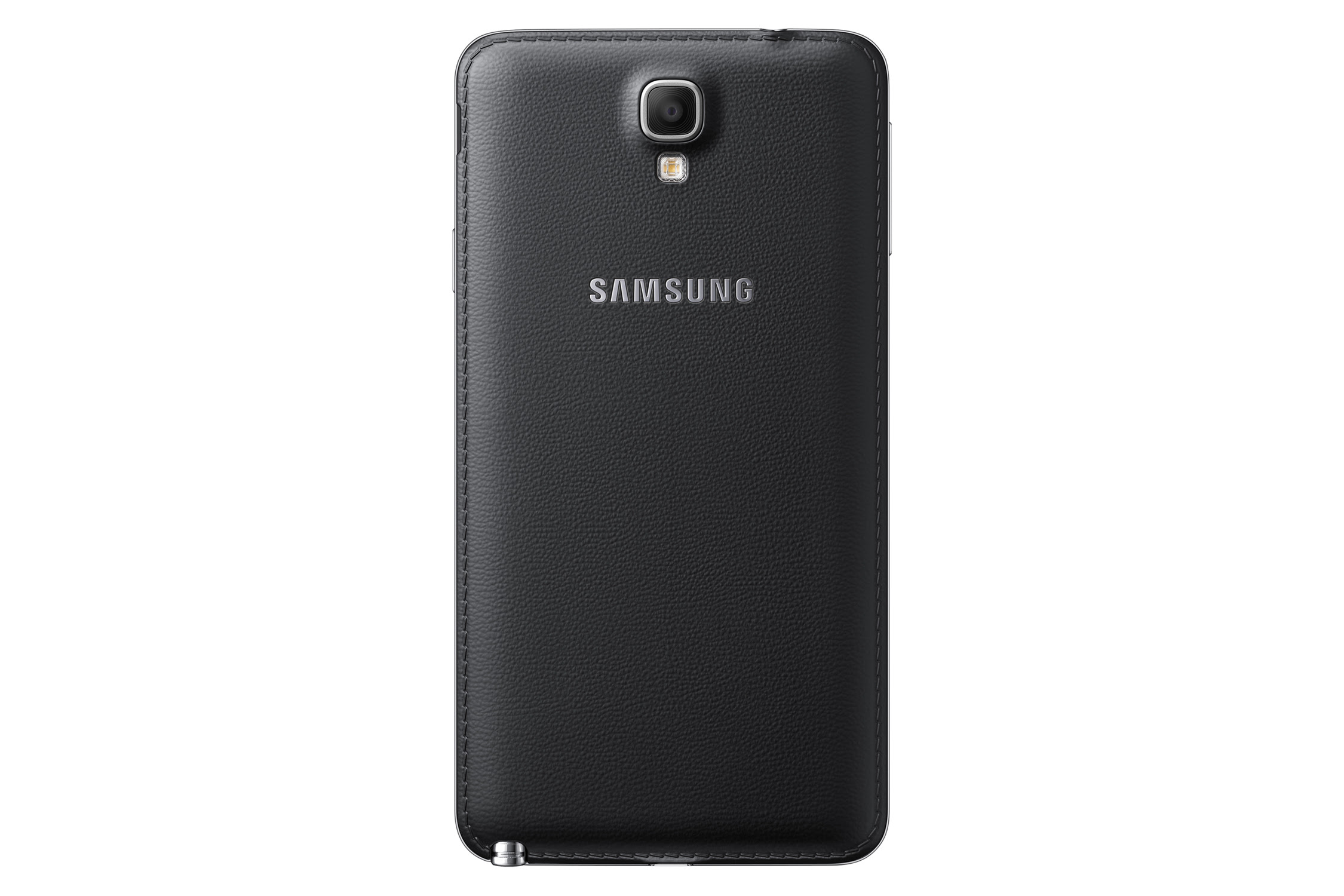 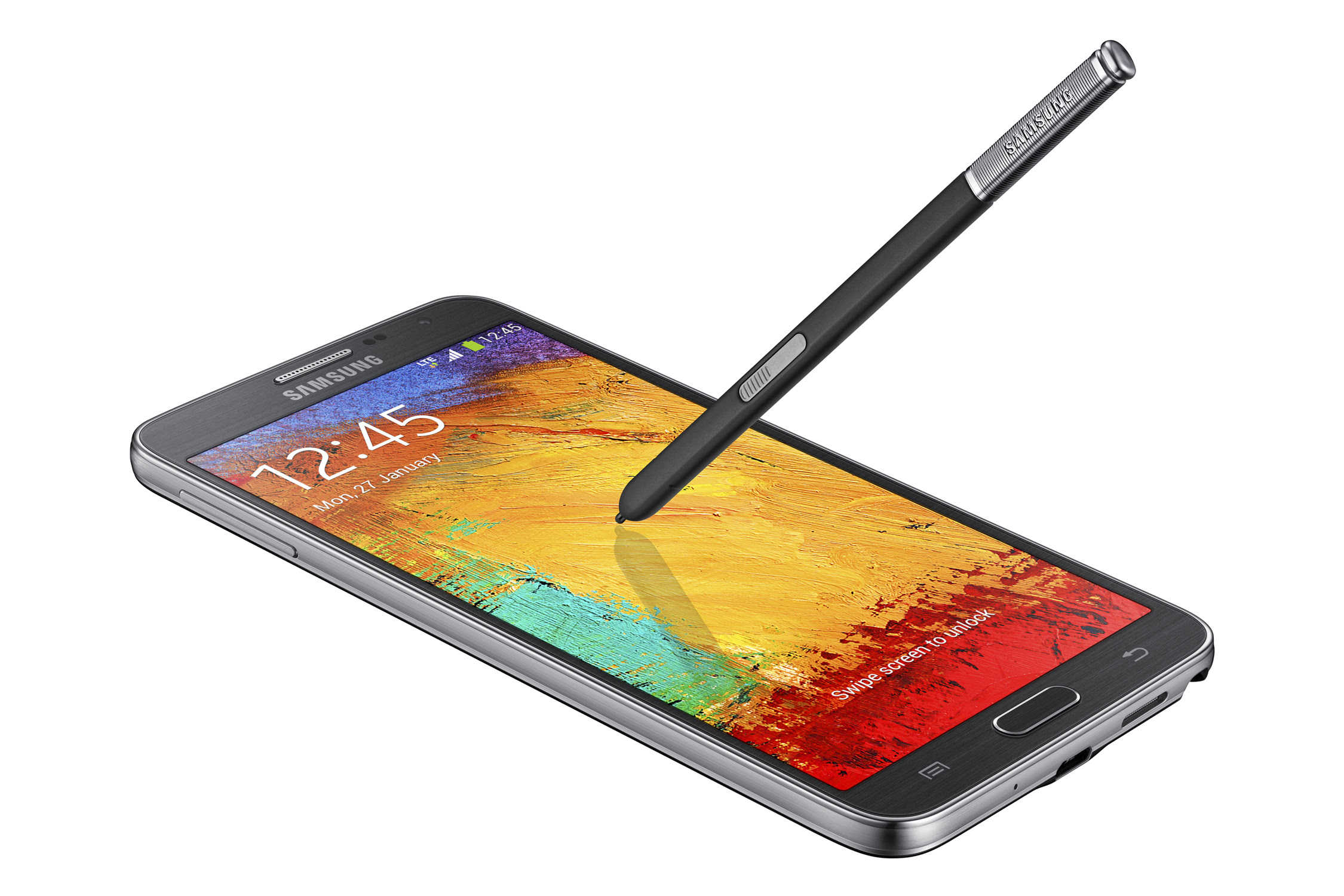 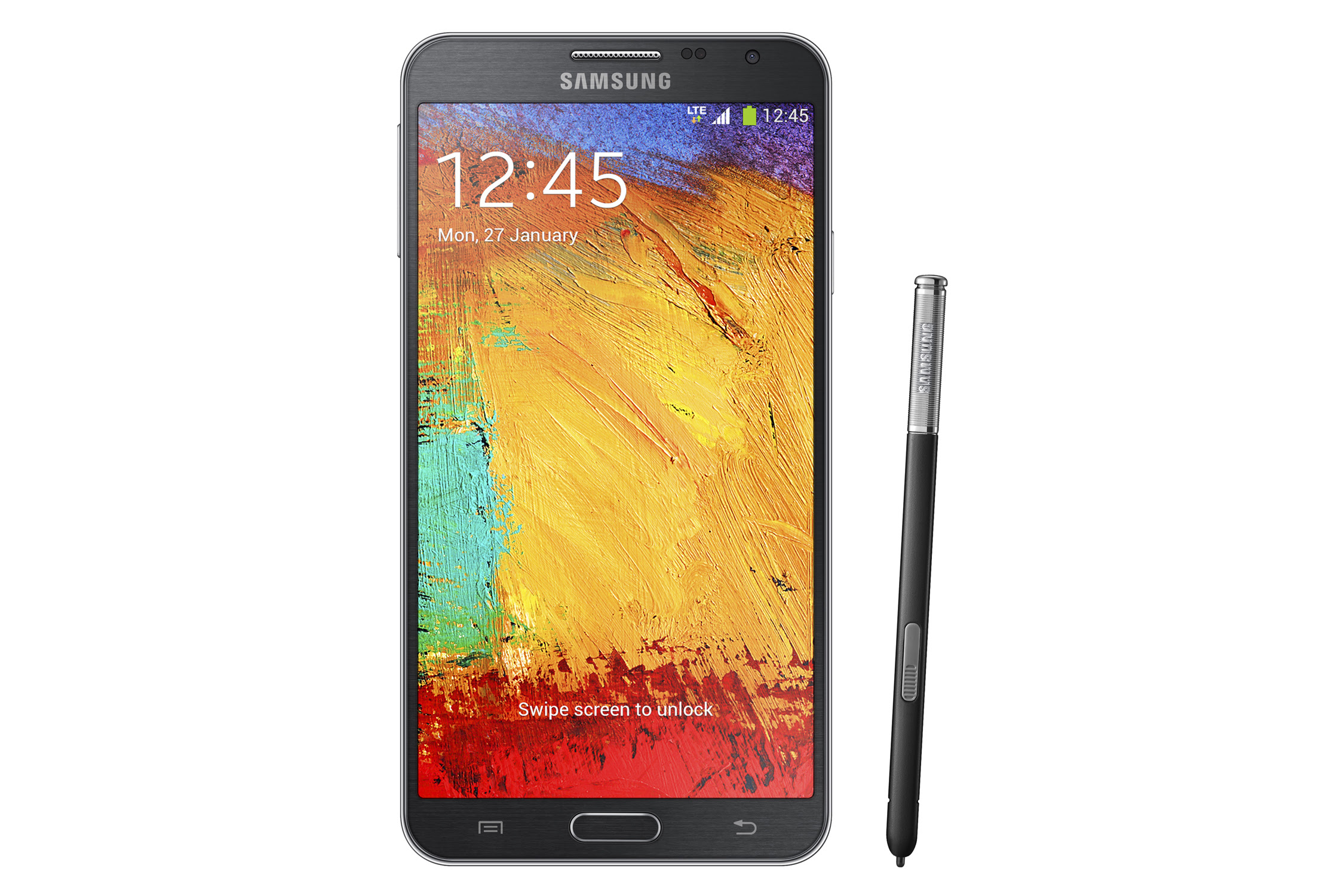 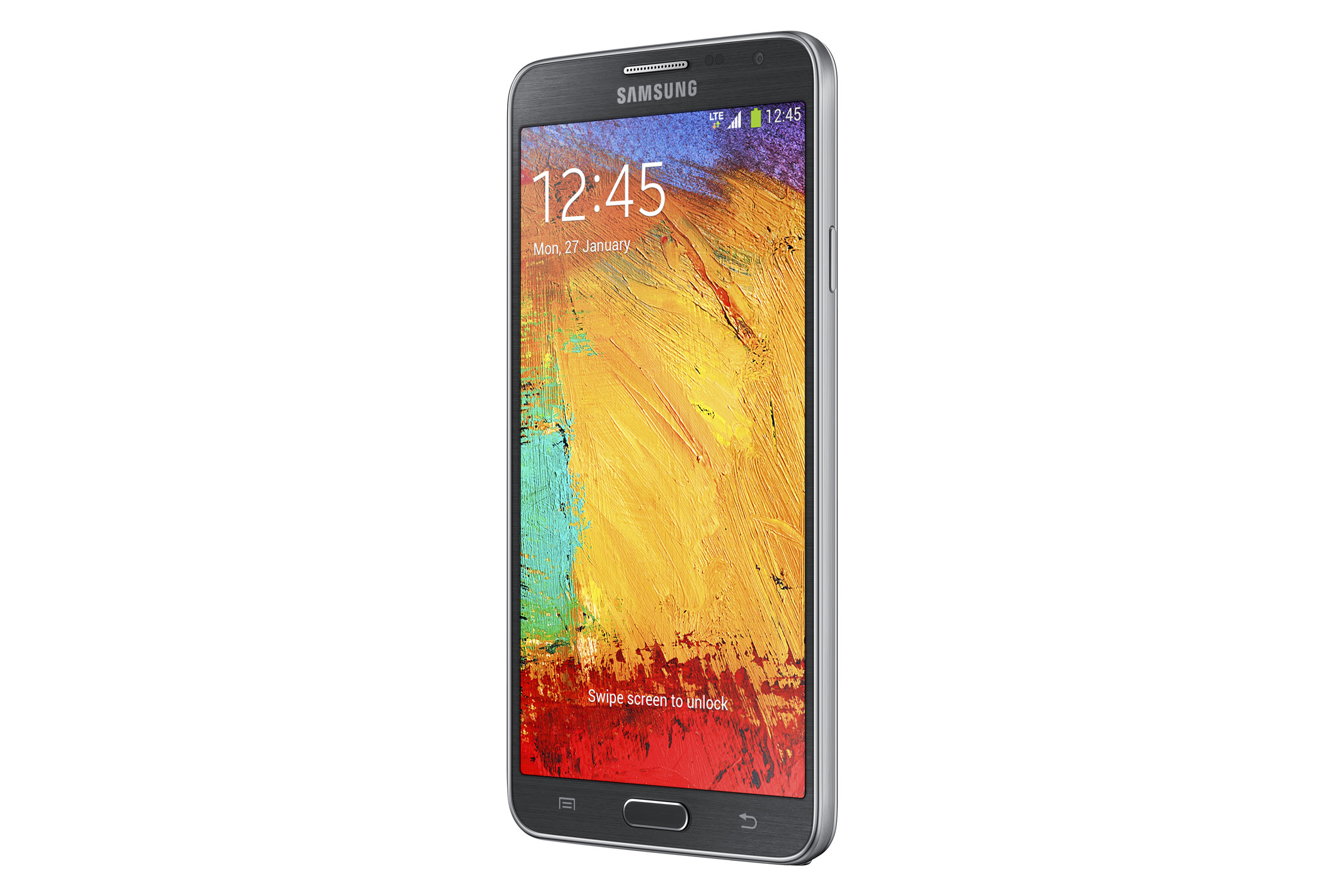 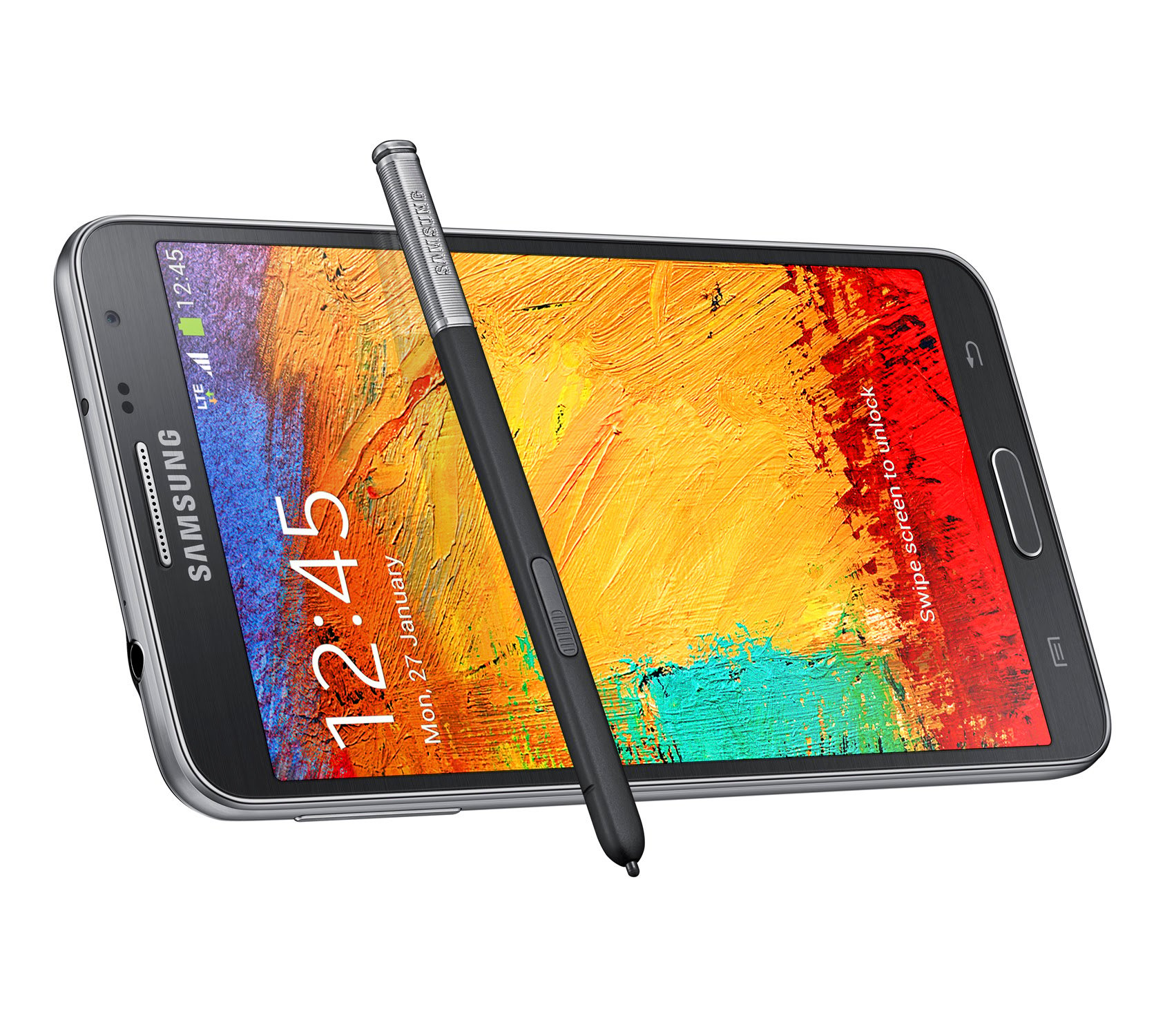