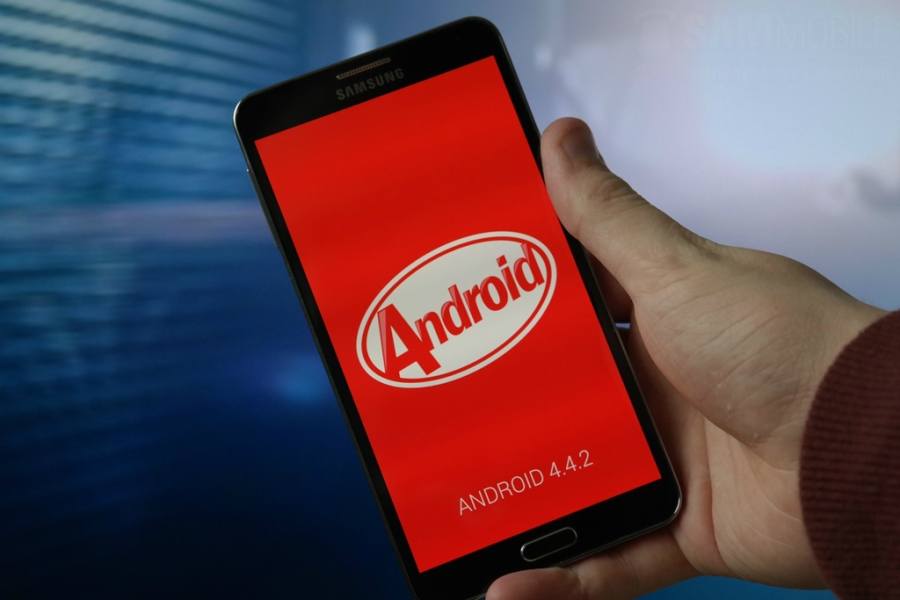 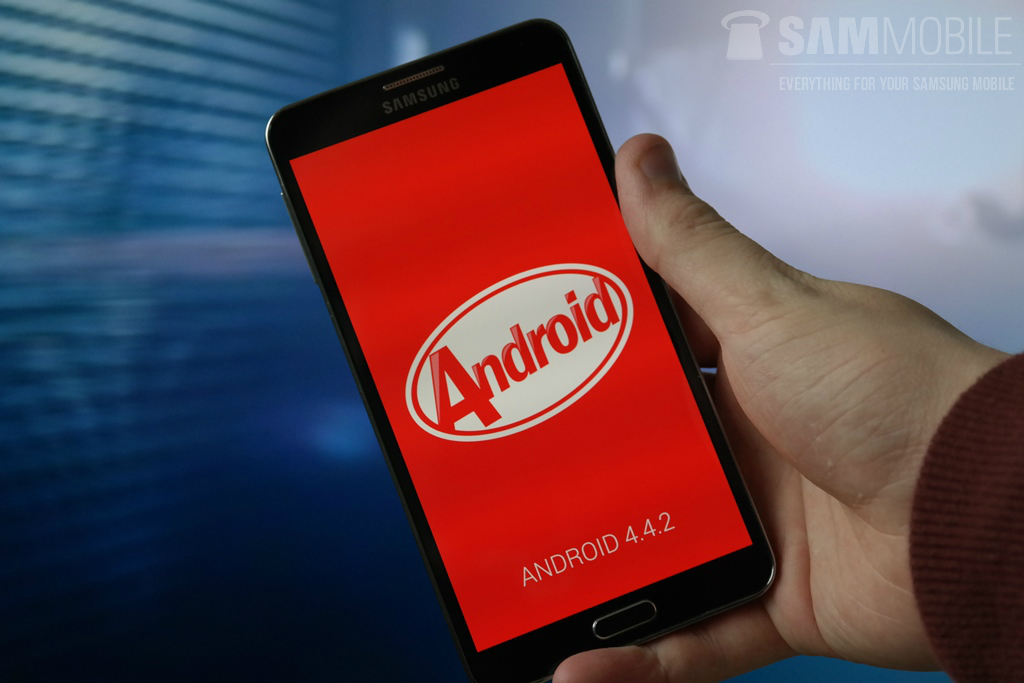 To keep track of the countries and carriers receiving the new Android 4.4.2 (KitKat) update for the Samsung Galaxy Note 3 (SM-N900), check out our live feed below:

To update your Galaxy Note 3 to Android 4.4.2 KitKat, connect your device to your computer and use Samsung Kies or simply use Samsung’s OTA (over-the-air) service. To download and install the firmware via OTA, go to Settings > More > About Device > Software update > Update.

All new Android 4.4 KitKat Firmwares for the Galaxy Note 3 (SM-N900) are present in our Firmware Section, as well. You can use our Firmware Section to manually update your device if for some reason you can’t officially update your device via Samsung Kies or via OTA as you might be using a Custom ROM or if your country has not yet received the Android 4.4 KitKat update. Also, bookmark this page as we will keep this page up to date with the latest information on countries and carriers releasing the new update.

The Galaxy Note 10.1 has been one of those devices that Samsung chose to ignore for a long time before finally …

Owners of the Galaxy S4 LTE (GT-I9506), the day you have all been waiting for has finally arrived. Samsung has …

Samsung is beginning to update yet another device in its lineup to Android 4.4.2 KitKat. The Galaxy S4 zoom, t …

The dual SIM variant of Samsung’s second-generation Galaxy Grand is now making the jump to Android 4.4.2 …