Samsung to unveil Galaxy S5 in mid-March in London 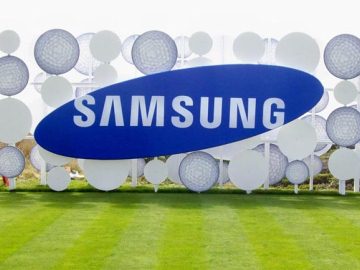 Looks like Samsung won’t be unveiling its upcoming flagship device at Mobile World Congress in Barcelona, instead it would be unveiling it in an event, which would entirely be dedicated to the Galaxy S5, in London in mid-March. An Italian journalist, Flavio, claim’s that a reliable source confirmed about this Global launch event to him.

To be honest, Samsung would have never launched the Galaxy S5 at Mobile World Congress, nor the Korean giant has launched any flagship device at MWC after the Galaxy S II. The reason behind this is simple, the Galaxy S series is just too popular to be launched at MWC and Samsung would not want to share the news space with other products. And, Samsung has the budget to host their own event, so why not ?

Anyways, take this news with a grain of salt as nothing has been confirmed yet and these are just rumours for now.