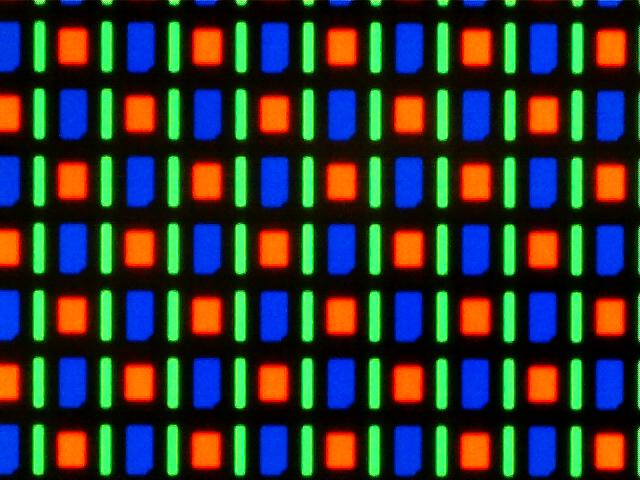 We were a little disappointed to hear that the new 10.1-inch Galaxy TabPRO has a display with a PenTile pixel arrangement, meaning it’s not as sharp as it could be despite its 2,560×1,600 resolution. Well, more disappointment is in store: the folks over at PhoneArena have found out that the 12.2-inch Galaxy TabPRO and the Galaxy NotePRO 12.2 also have PenTile displays. Samsung has used the standard RGB pixel arrangement only on the Galaxy TabPRO 8.4, a tablet that needed it less than the others as its smaller screen size and high resolution would have hidden the effects of a PenTile matrix. 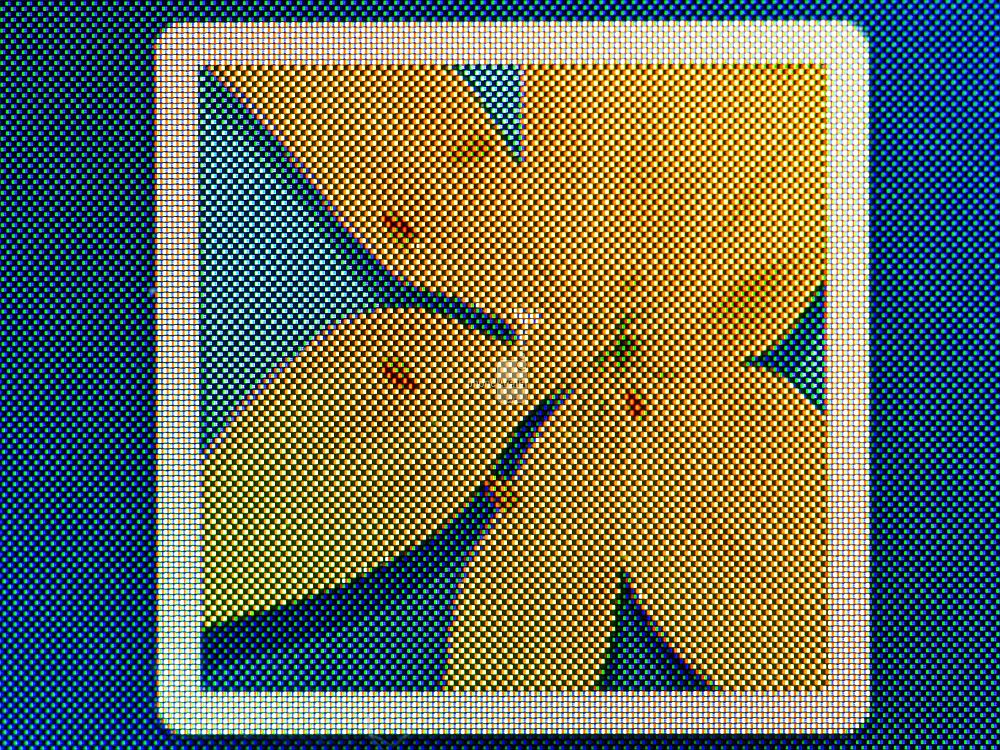 December security patch makes its way to the Galaxy NotePRO 12.2 in Eu …

A new update is arriving on the Galaxy NotePRO 12.2 in Europe. Unfortunately, the upgrade doesn’t bring …

The Galaxy Note PRO 12.2 is one of the most high-end tablets available in Samsung’s lineup, with the big …

If you’re in the market for a new tablet, you might want to take a look at Amazon’s latest deal th …

UK retailers are offering a nice little deal on the Galaxy TabPRo 8.4, the smallest member of Samsung’s …