The Galaxy Note 3 Lite has been rumored quite a few times, and we’ve also confirmed recently that the device does exist and will be making its way to market in Q1 2014 (after an announcement at the MWC). We haven’t yet seen any info on exactly how “lite” the device will be compared to the Galaxy Note 3, but a user agent profile (UAProf) for an SM-N750 – the non-LTE variant of the Note 3 Lite – offers a few details on that front.

According to the user agent string, the SM-N750 sports only a 720p display, which would be a considerable downgrade from the Note 3, even if the screen size is lower and hence results in just a small loss in pixel density. The only other spec that the UAProf reveals is the Android version – the Note 3 Lite seems to be running on Android 4.3 at the moment, but hopefully Samsung will launch it with Android 4.4 KitKat out of the box, or at least offer an update soon after market availability begins.

Other areas of downgrade over the Galaxy Note 3 are expected to be the camera and the type of display used (8-megapixel and LCD, respectively), and given the reduction in display resolution, we wouldn’t be surprised if the Galaxy Note 3 Lite doesn’t come anywhere near the Galaxy Note 3 in terms of hardware. Which is probably the whole point of the Lite tag (along with a lower price), but hey, that won’t stop us from being disappointed. 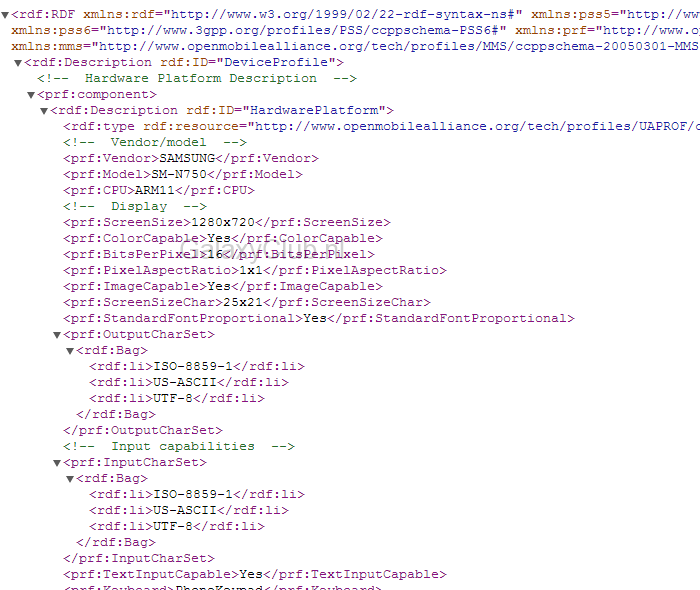 The Galaxy Note 3 Neo (previously known as Galaxy Note 3 Lite) is all but confirmed thanks to several leaks in the last week, but Samsung still hasn’t made it official. That hasn’t stopped some retailers from listing the device on their website, further confirming its imminent arrival (in March). However, the phone is listed […]

According to a new report published by the Korean media, the Galaxy Note 3 Lite, which we exclusively confirmed would be launching in 2014, has entered into mass production on December 12th. Moreover, Samsung is reportedly expecting the Note 3 Lite to account for 30 percent of all sales of the Galaxy Note 3 lineup […]

Before the Galaxy Note 3 was launched, there were many rumors that hinted at Samsung’s plans to launch both a premium and lower-cost variant of the phablet. Well, thanks to our insider, we can confirm that the latter variant does exist – Samsung will announce the Galaxy Note 3 Lite at the MWC next year, […]