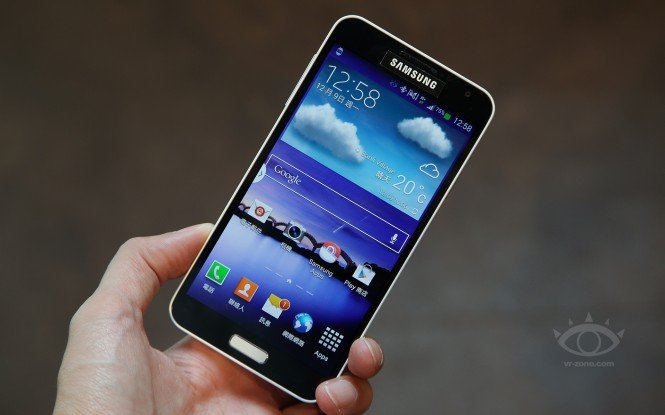 Less than a week after Samsung teased the device for Taiwan, the Galaxy J has been officially launched in the country. The phone will be available in red and white colors (the blue variant will remain exclusive to Japan) between mid-December and early January for 21,900 TWD ($740) off-contract, or for 7,990 TWD ($270) on carrier contracts with a 1,343 TWD ($45) fee every month.

The Galaxy J sports a Snapdragon 800 CPU, 3GB of RAM, 5-inch 1080p Super AMOLED display, 13-megapixel camera, 32GB of storage and a microSD slot, a 2600 mAh battery, and Android 4.3 Jelly Bean; as we’ve said before, it’s more or less a Galaxy Note 3 inside a Galaxy S4-sized body, and it should be a great buy for those who want a Samsung flagship that’s not too big or unwieldy. A launch in other markets isn’t certain, though we’ll keep our fingers crossed that happens in the near future. 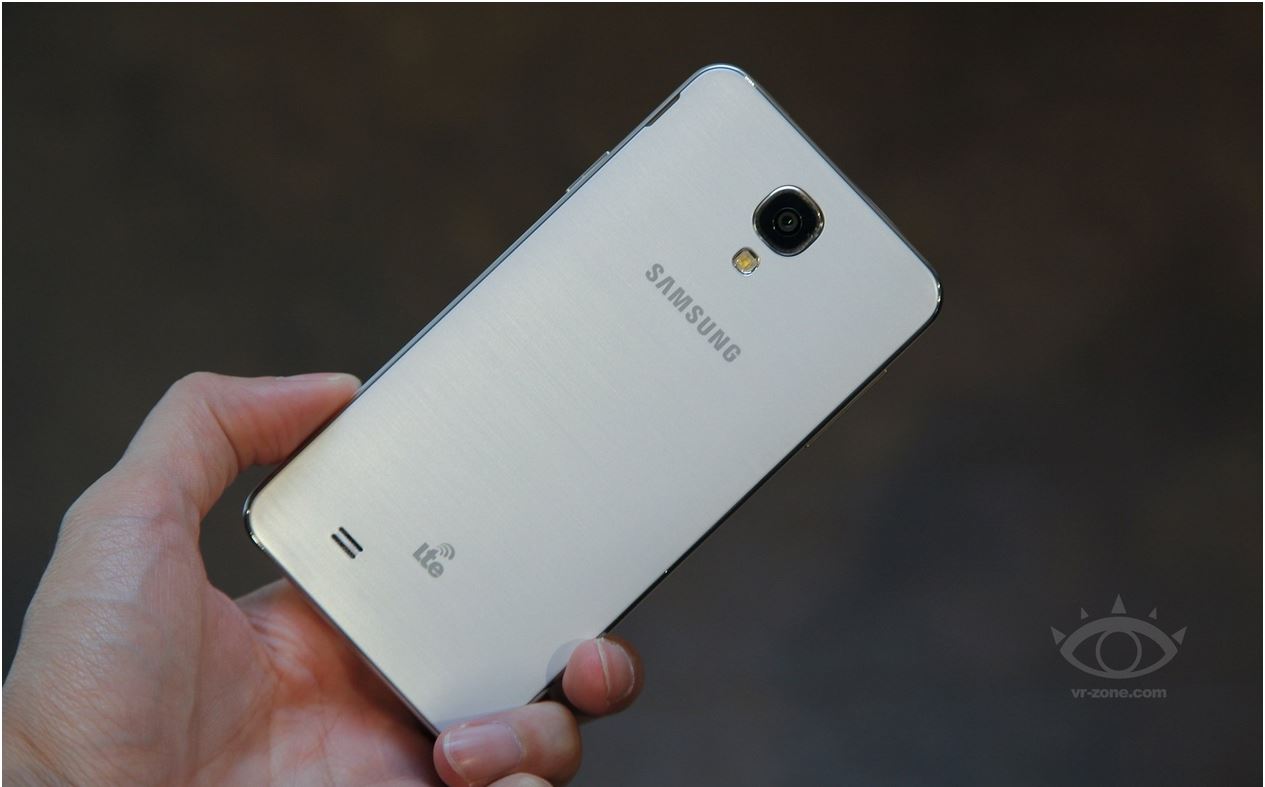 Samsung is enabling the ECG (electrocardiogram) feature on the Galaxy Watch 4 series in more markets. The comp …

Samsung’s foldable phones are the perfect fit for fashion collaborations. The Galaxy Z Flip 3, in partic …

Samsung is bundling the Galaxy Tab S7 FE Wi-Fi with the keyboard cover for a reduced price.

To the surprise of critics, the Galaxy Z Fold 3 and Galaxy Z Flip 3 seem to be enjoying a lot of success in th …