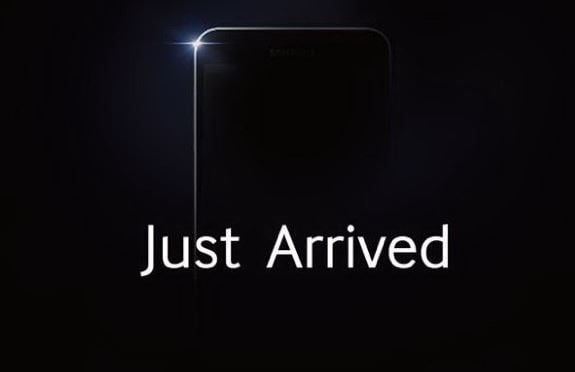 When an unknown variant of the Galaxy J, a device that’s a cross between the Galaxy S4 and Galaxy Note 3, showed up recently, it wasn’t clear which market or carrier it was intended for. However, it is now pretty much a given that Taiwan’s the market where the Galaxy J will be making its first stop outside Japan, thanks to an invitation sent to the Taiwanese press that shows the outline of a device that looks strikingly similar to the currently Japan-exclusive handset, revealing a December 9th unveiling date.

The Galaxy J is basically a Galaxy Note 3, but without the S Pen or the gigantic 5.7-inch screen. The specs include a Snapdragon 800 CPU, 3GB of RAM, 5-inch 1080p Super AMOLED display, 13-megapixel camera, 32GB of storage and a microSD slot, a 2600 mAh battery, and Android 4.3 Jelly Bean; devices like the Galaxy J that launch in Japan don’t usually make their way to other markets, but as previously discussed, the relatively low sales of the Galaxy S4 (compared to expectations Samsung had for its flagship), is likely the reason why the Galaxy J will be launching in Taiwan in the near future. 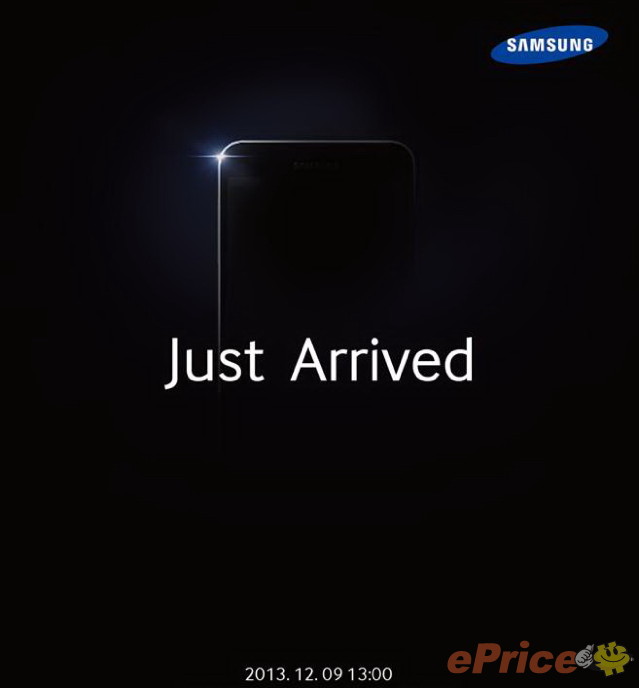 Japan has always been a tough market for Samsung’s smartphones. Apple dominates the landscape and local manufacturers like Sharp have solid positions as well. There was even a time when the Korean giant used to sell its smartphones in Japan without the Galaxy branding. Things seem to have turned around for Samsung in one of […]