Update: According to PhoneArena, the original source of this info, the listing is a fake, as it was apparently sent to them by a tipster with a poor track record of accurate news.

While Google’s original Samsung-made Nexus 10 tablet never caught on in the market, the search giant has still been working on a successor, with Android head Sundar Pichai revealing at Google I/O that an upgraded model was on its way. Now, it looks like the new Nexus 10 – 2013 Edition if you like – could be launching very soon, as it was briefly listed on the Google Play Store earlier today.

As expected, the specs are pretty similar to the Galaxy Note 10.1 – 2014 Edition, which in turn shared the original Nexus 10’s one defining feature – the incredibly sharp 2560×1600 display. That display is back in business on the new Nexus 10, and the tablet will also become the first Nexus and first non-Nexus device to sport 3GB of RAM. Other specs include a Snapdragon 800 processor (which indicates it will have LTE connectivity, or Samsung would have used its Exynos chip instead), 8-megapixel camera, 32GB internal storage, 9,500mAh battery, and Android 4.4 KitKat out of the box. 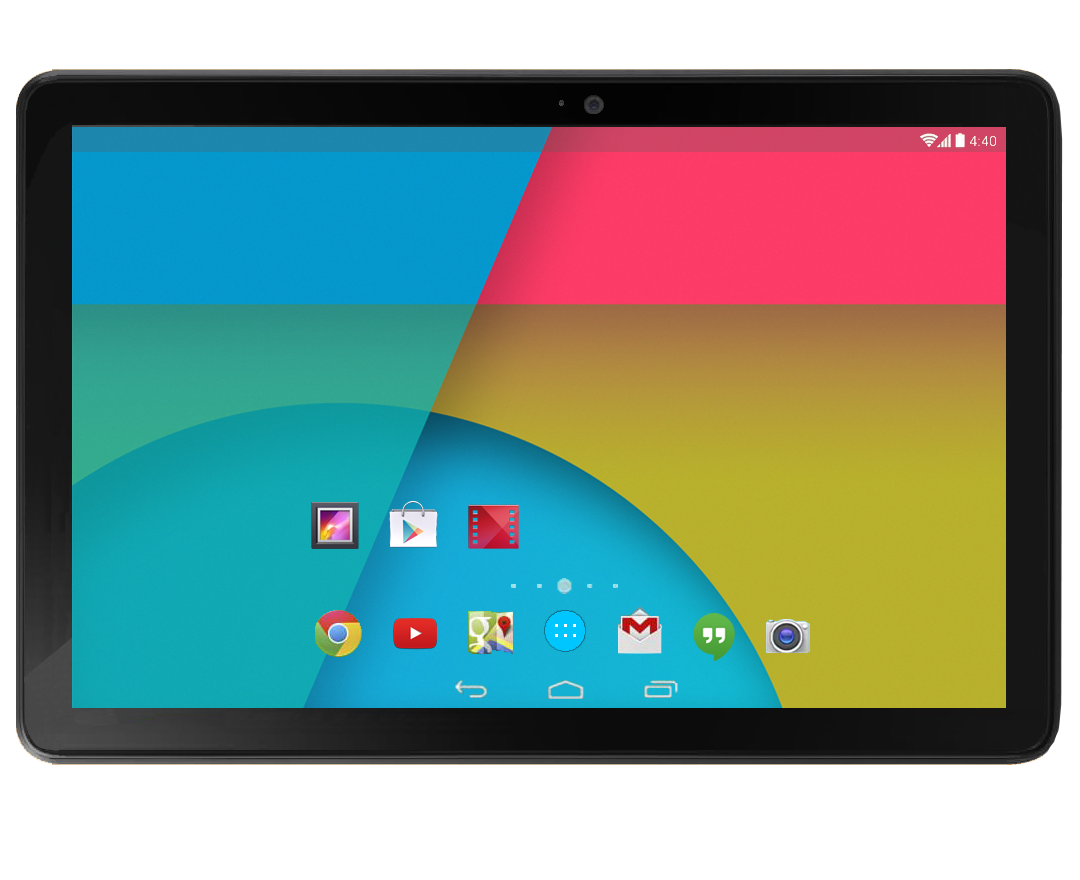 Of course, given how poor the 10-inch tablet ecosystem currently is on Android, with most apps simply being blown up versions of their phone counterparts, the new Nexus 10 will likely be a dud in the market as well. But for those that are interested, this accidental reveal of the device on the Play Store gives a pretty neat picture of what to expect from the new upgraded 10-inch Nexus.

Anyone excited for this thing? 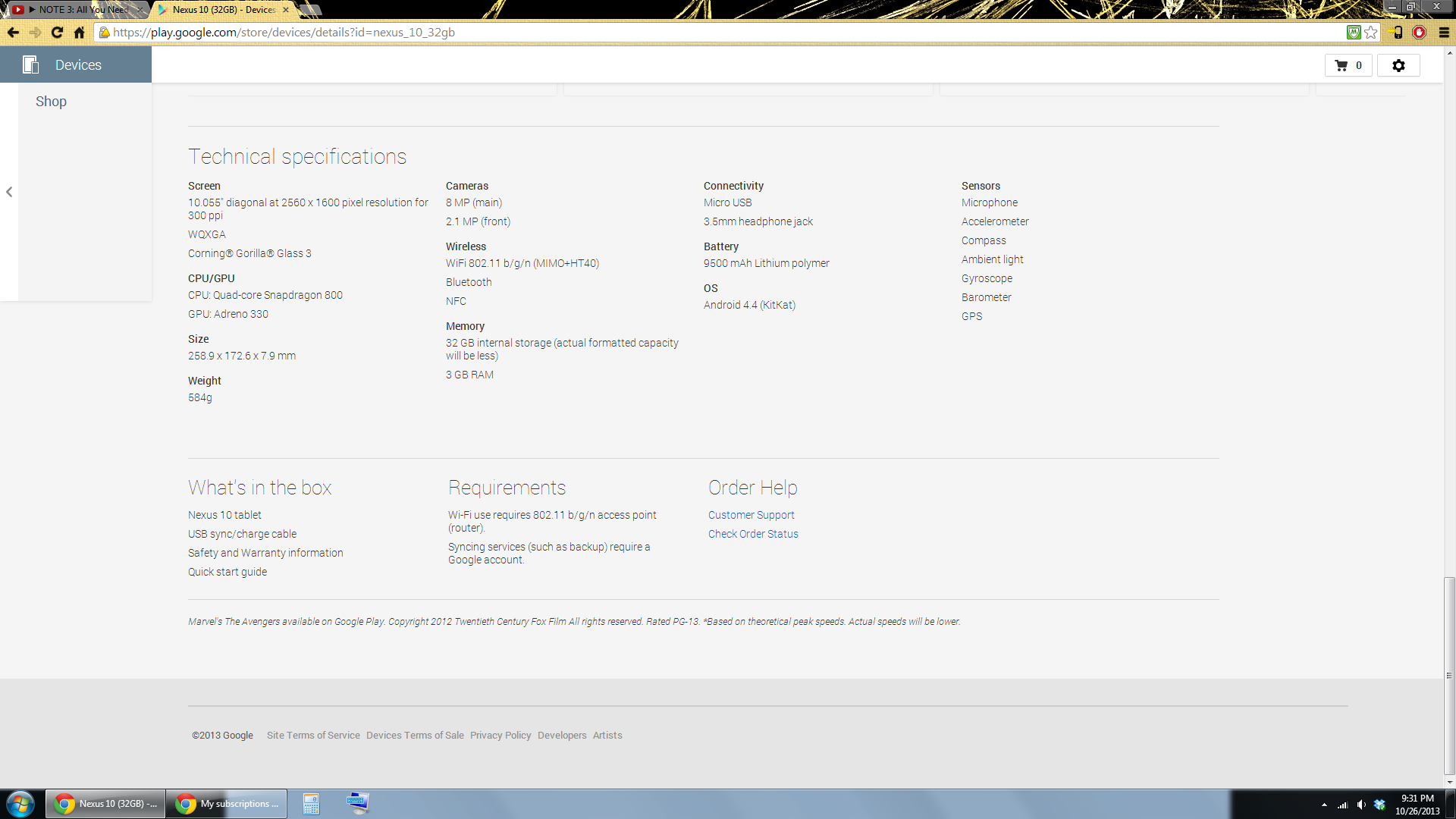