Samsung has a couple of development devices for Tizen out there, and now the first official Tizen-running tablet has been launched in Japan by Systena Corporation, a leading provider of IT solutions and cloud computing in the country. The tablet – a 10-inch unit with a WUXGA (1900 x 1200) display – will be offered as part of a development kit for developers, to help them efficiently develop apps and software for Tizen, especially tablet-optimized ones.

The tablet sports a 1.4GHz quad-core CPU, 2GB of RAM, 2-megapixel camera, 32GB internal storage, a microSD slot, Wi-Fi, Bluetooth 3.0 + HS connectivity, runs on Tizen 2.1, and will be released in white and red colors. Tizen, Samsung’s upcoming Linux-based smartphone OS (though it will run on more than just smartphones), is expected to be unveiled at an October 26 developer conference, with the first Tizen smartphone supposed to launch shortly thereafter. There’s no confirmed launch date, so for now, these development devices are all that are available, and the tablet should be a nice addition to developers’ repertoire. 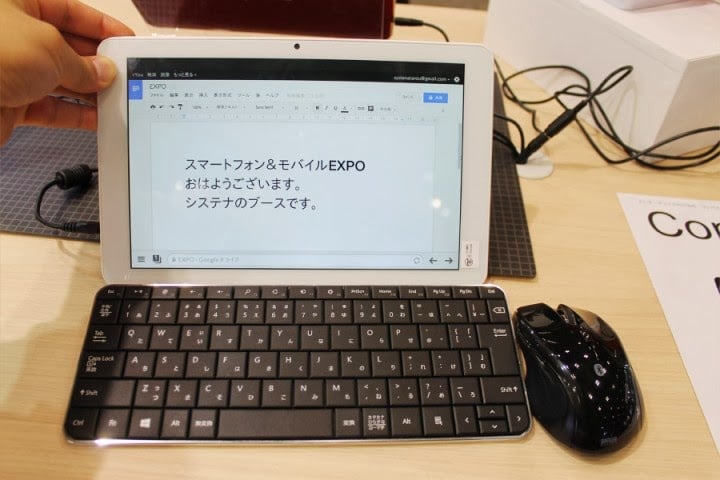 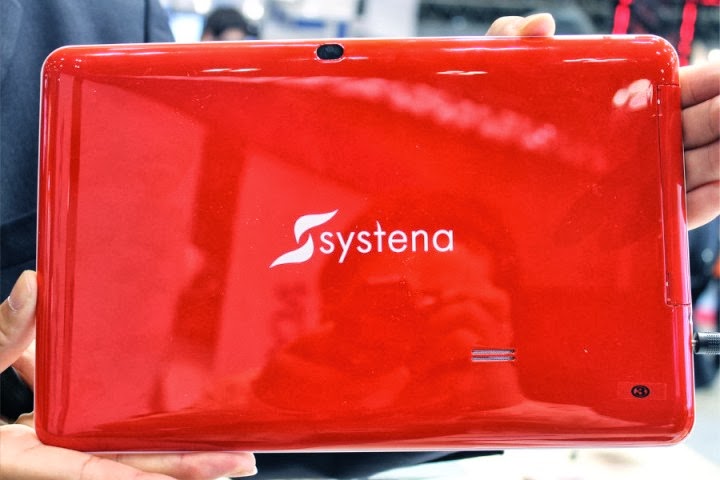