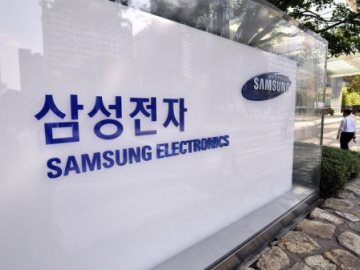 Samsung Galaxy Tab 3 10.1, both Wi-Fi-Only (GT-P5200) and 3G (GT-P5210) variants, appear on GLBenchmark’s servers. The Galaxy Tab 3 10.1 is yet to be announced by Samsung itself, but the the device has been circulating around the rumour mill for quite some time now.

The Galaxy Tab 3 10.1 made an appearance in a leaked Antutu benchmark, earlier this month. The device scored a whopping 24616 points, which brings this into Qualcomm Snapdragon 600 and Samsung Exynos 5 Octa territory. This is the highest score we have seen on any tablet device, the Nexus 10 with Samsung’s Exynos 5 Dual (5250) processor scored around 13K points on Antutu. 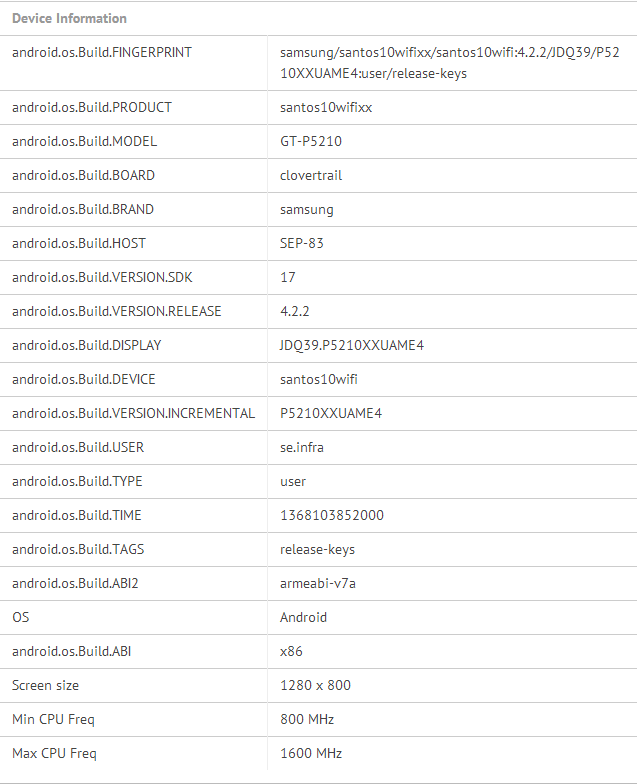 It certainly seems that the Galaxy Tab 3 10.1 will be one hell of a performance beast and the only downside being the low resolution WXVGA (1280×800) display. We hope these benchmarks were performed on an early prototype and the final product might have a high-res display.

Those interested in the 10.1-inch version of the Galaxy Tab 3 (P5200) can now get their hands on the tablet, as Samsung has listed the device in its Indian e-store. The tablet will cost Rs. 36,340, and while the website states that the tablet isn’t available, it should be in stock soon. As for the […]

Few days ago, an image taken by the Samsung “GT-I9507” showed up on Picasa servers, but as EXIF data can easily be manipulated we weren’t sure if the GT-I9507 was real or not. However, while searching through GLBenchmark’s database we came across a benchmark which apparently is of the GT-I9507. We have confirmed with our […]