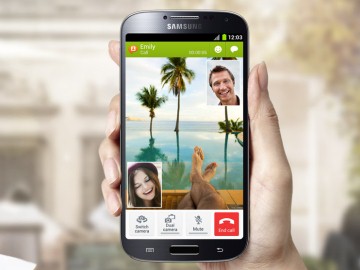 Samsung has just released Galaxy S4’s kernel source. The Galaxy S4 is not even on the market, yet, but soon will be released in various countries and as always Samsung has released the device’s kernel source before the device itself. The good this is that as soon as some developers get their hands on the Galaxy S4, they will easily be able to improve their custom ROMs and develop custom kernels for the device. The release of the kernel source also indicates that we will receive first Galaxy S4’s firmwares very soon.

Android 5.0 Lollipop update starts rolling out for the Samsung Galaxy …

[Updated] Samsung Galaxy S4 (GT-I9500) is getting the Lollipop update …