Here you will find the latest news and most recent developments on the Kernel source, with regular updates and all the information you need. 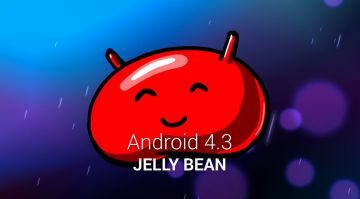 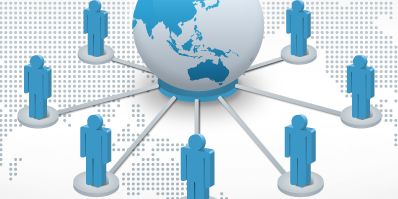 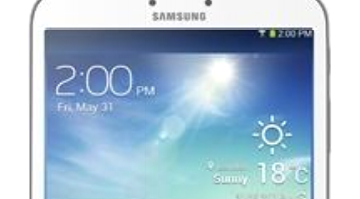 Kernel source for Samsung Galaxy Mega 6.3 (GT-I9205) has been released 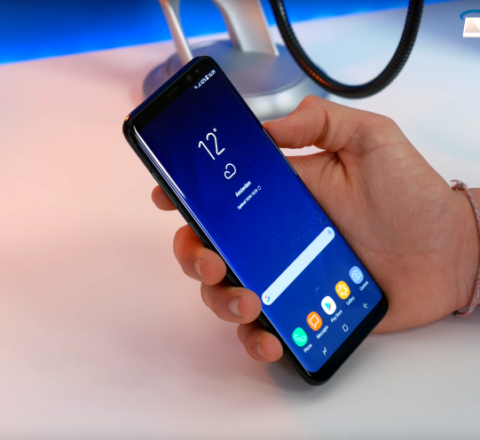 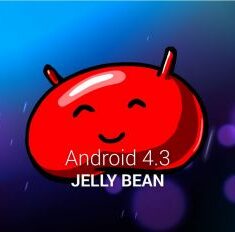 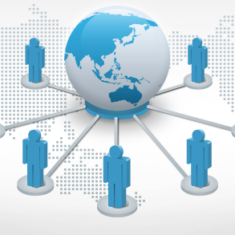 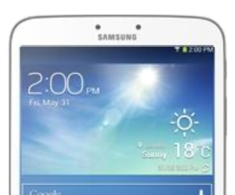 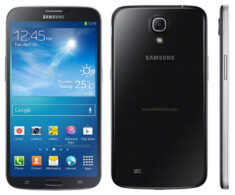 Kernel source for Samsung Galaxy Mega 6.3 (GT-I9205) has been released

Samusng just released Galaxy Win and Galaxy Trend Duos II’s first firmwares and now the Korean Giant has even released their kernel source codes, as well. These devices are currently not even on the market yet but we have their firmwares and kernel sources. The good this is that as soon as some developers get their hands […]