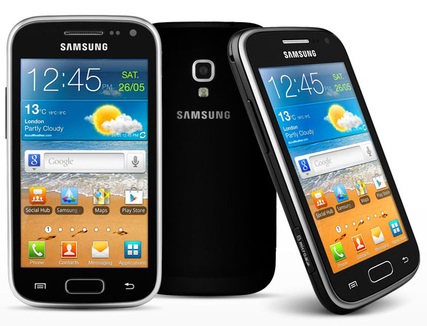 Samsung Galaxy Ace 3 makes an appearance on GLBenchmark’s servers. The Galaxy Ace 3 has not been officially announced yet but has been on the rumour mill for quite some time now. And today, we finally know the device does exist and Samsung will be updating their Ace line soon. 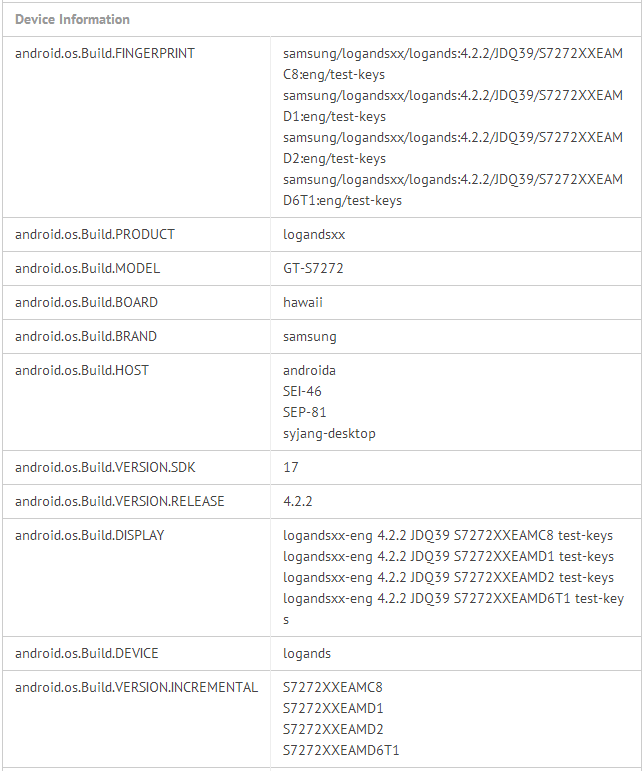 The benchmark doesn’t reveal all the specifications but we expect the device to feature a 4″ display, 1GB of RAM, MicroSD slot for storage expansion, 5 Megapixel camera with the ability to shoot 720p HD video, NFC and maybe a Dual-SIM variant.

The Galaxy Ace 3 isn’t a powerhouse, that was already expected, as the Galaxy Ace series is a part of Samsung’s mid-end range. However, the device should be perfect for anyone who does little gaming or performs day to day tasks or is new to Android.

Based on earlier rumours, the Galaxy Ace 3 should have a price tag of around €300 in Europe. Samsung should announce the device in a couple of weeks, we will update you folks as soon as we receive more information.

The first Snapdragon 845 benchmarks were posted online earlier this week, giving us a glimpse of the performance gain we can expect from the new chip. With reports suggesting that Samsung’s Exynos 9810 will smoke its competitor from Qualcomm many were excited to see the first (unofficial) Galaxy S9 Exynos 9810 benchmark that surfaced online […]

Few days ago, an image taken by the Samsung “GT-I9507” showed up on Picasa servers, but as EXIF data can easily be manipulated we weren’t sure if the GT-I9507 was real or not. However, while searching through GLBenchmark’s database we came across a benchmark which apparently is of the GT-I9507. We have confirmed with our […]

An unannounced Samsung device, codenamed “GT-P5200”, makes an appearance on Antutu benchmark.  We all know, Samsung Galaxy Tab 2 10.1 carried GT-P5100 as its model number. So, we can safely assume that this new device is actually the Samsung Galaxy Tab 3 10.1. As we have seen with the Galaxy Tab 3 7.0, Samsung is no more […]

We of SamMobile reported about eight upcoming Samsung devices, which are yet to be announced by Samsung itself, and now six of those devices have just appeared in GLBenchmark’s database.  These benchmarks confirm some core specifications about the devices. Earlier today, the next generation Galaxy Tab, the Galaxy Tab 3 GT-P3200, also visited GLBenchmark’s servers. GT-I9150 […]

According to glbenchmark the Samsung GT-N5100 will use a 1.6GHz Exynos 4412 processor with a resolution of 1280×800 which is the same as the current Galaxy Tab 7.7. The Samsung N5100 will run on Android 4.1.2 which is the latest Andriod version at Samsung at the moment. Of course Samsung will update this tablet to Android 4.2 later. […]

Did Samsung just tested the next Galaxy S based on low specifications? It seems so… The GT-I9400 just leaked through nenamark 2 benchmark. Of course, we have to say the leaked specifications looks absolute fake as Samsung will not use a WVGA resolution display or a dual core processor inside the next generation device of […]