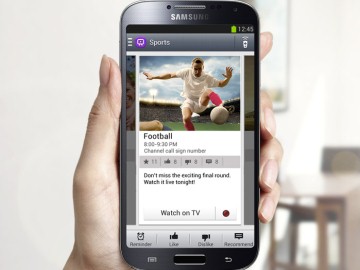 Today at SamMobile, we received the latest benchmark tests of the Galaxy S4 GT-I9500 (Exynos 5 Octa variant) with Samsung’s latest test firmware installed and the results are highly impressive. In previous test firmwares Samsung had clocked the Exynos 5 Octa CPU to 1.8GHz but in the most recent test firmware it has been decreased to 1.6GHz, as Samsung officially announced.

Samsung has given a slight performance boost to the Korean variant of the Galaxy S4 by increasing the Exynos 5 Octa’s clock speed to 1.8GHz. Do keep in mind these benchmarks are not from the Korean variant (SHV-E300S) but from the international variant (GT-I9500) which is clocked at 1.6GHz and it still blows Qualcomm’s Snapdragon 600 SoC out of the water!