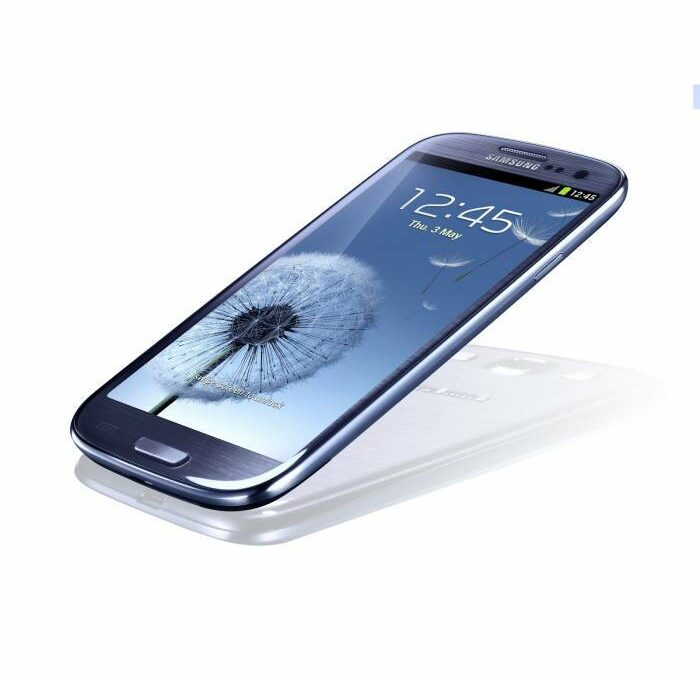 Samsung is up to it’s pioneering ways again, this time in the form LTE-R. Samsung has partnered with telecom firm KT to launch and enable the world’s first LTE-R network for the new Wonju-Gangneung high-speed train line in Korea which covers a span 120 kilometers and travels up to 250km/hour. LTE-R is live in Korea Back […]

Samsung wants to bring 5G networks to consumers by the year 2020 and to be the global top-three player in 5G networks. To that end, the South Korean electronics giant has been working with various cellular operators around the world including SKT, KDDI, and T-Mobile to explore, develop, and test 5G networks. Now, Samsung and Mobile […]

A few months ago Samsung announced that the new Public Safety LTE solution it created last year will be deployed in Seoul by early 2016. Samsung has announced that it has successfully demonstrated the reliability and usability of its Public Safety LTE solution during rigorous testing in Pyeongchang, Korea. The PS-LTE network has been developed as […]

The Taiwan Intellectual Property Office (TIPO) said in its latest report on the patent trend that Samsung has owned the largest number of LTE-related patents over the last two years. The South Korean electronics giant has been in the top position among 66 global telecom business. Samsung, with its 954 standard-essential patents (SEPs) in the LTE […]