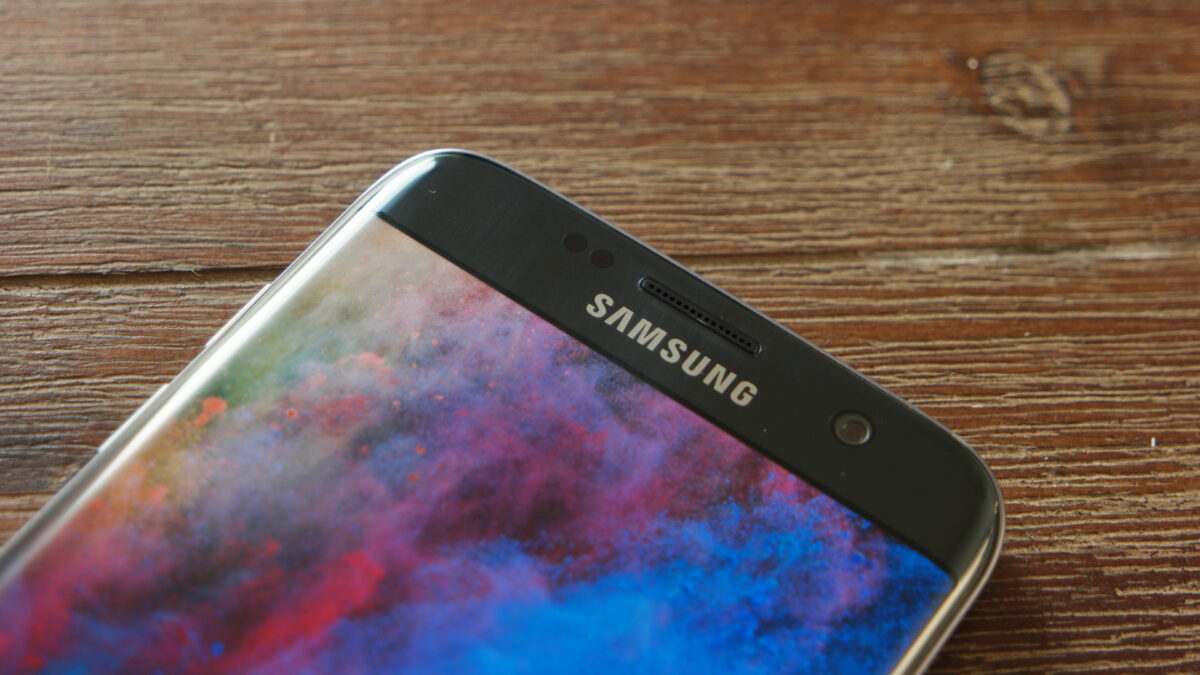 The report states that both the Galaxy S7 and Galaxy S7 edge have optimized upload speeds for social networking services, and it should only take around 15 seconds to download a 1GB file from a stable Internet server, whilst other LTE-enabled smartphone take approximately 20 seconds. When compared to the Galaxy S6, Samsung’s latest flagship’s download speed has increased by a whopping 33%, whilst upload speed is up 50%.