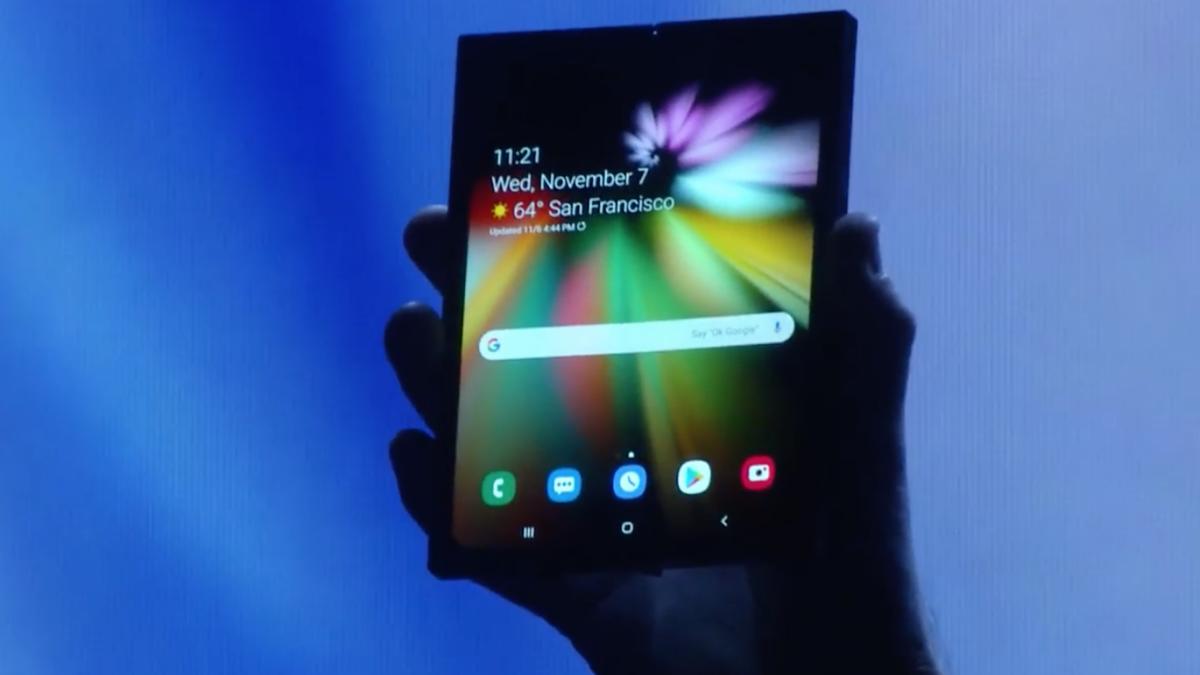 If you’ve been following tech news with even a tiny bit of interest these past few weeks, you know just how extensively everything we’re going to see at Samsung’s August 11 Unpacked event has leaked. Leaks happen every year before Samsung announces new products, but this time it seems to be especially bad.

That means Samsung’s event will be a dud on arrival. Yes, the average consumer doesn’t really follow leaks and rumors, but the average consumer also doesn’t watch these events as much as you would think. For the rest of us, Samsung’s second Unpacked show for 2021 has effectively been ruined, but there’s a way Samsung can salvage some of this mess.

Why have an event when the internet’s already ruined it?

It’s simple: Samsung needs a “one more thing” moment as it is wrapping up all of its announcements on the virtual stage. Perhaps a tease for an upcoming product, like the Galaxy S21 FE? Maybe a small glimpse at the kind of performance and awesomeness we can expect from the company’s AMD-powered Exynos chipset?

Because without any sort of surprise reveal or new information that hasn’t already surfaced online, this instance of Unpacked will end up being a major bore. And, unless Samsung can put a lid on all of these yearly leaks, the next Unpacked may turn out to be even worse.

In fact, that will probably happen, as Samsung doesn’t seem to be doing anything to stop these leaks. Well, there are rumors that the company has been sending takedown notices to websites and leakers to get pictures and videos of its upcoming products off the internet, but doing something after the fact doesn’t really matter.

Wishing for a “one more thing” moment is all we can do at this point. Hopefully there’s something unknown and mysterious waiting for us at Unpacked next week. If not, Samsung may as well tell us everything right now, kinda like how Google decided to announce its upcoming Pixel 6 and Pixel 6 Pro out of the blue earlier this week, well before the products are actually set to go on sale.

Samsung is all set to host the Unpacked Event on February 1, where it will unveil three premium phones from the Galaxy S23 lineup. The Galaxy S23 series will be launched in various markets, including India, where it has also started taking pre-reservation. Almost all details about the entire Galaxy S23 lineup have been revealed […]

A few hours ago, Samsung finally announced the Galaxy Unpacked 2023 press event to launch the Galaxy S23 series. The South Korean firm’s next set of high-end phones will be unveiled on February 1, 2023, at 10 AM PST in San Francisco, USA. This will be the company’s first in-person flagship smartphone launch event since […]

After a series of leaks and rumors surrounding the Galaxy S23 series, Samsung has confirmed the Galaxy S23 launch date. The company has revealed the information via its own website, and it is pretty much guaranteed that the South Korean firm will launch the Galaxy S23 at its Galaxy Unpacked 2023 – Part 1 event. […]