Why Google’s Android updates are overrated for Samsung phones now 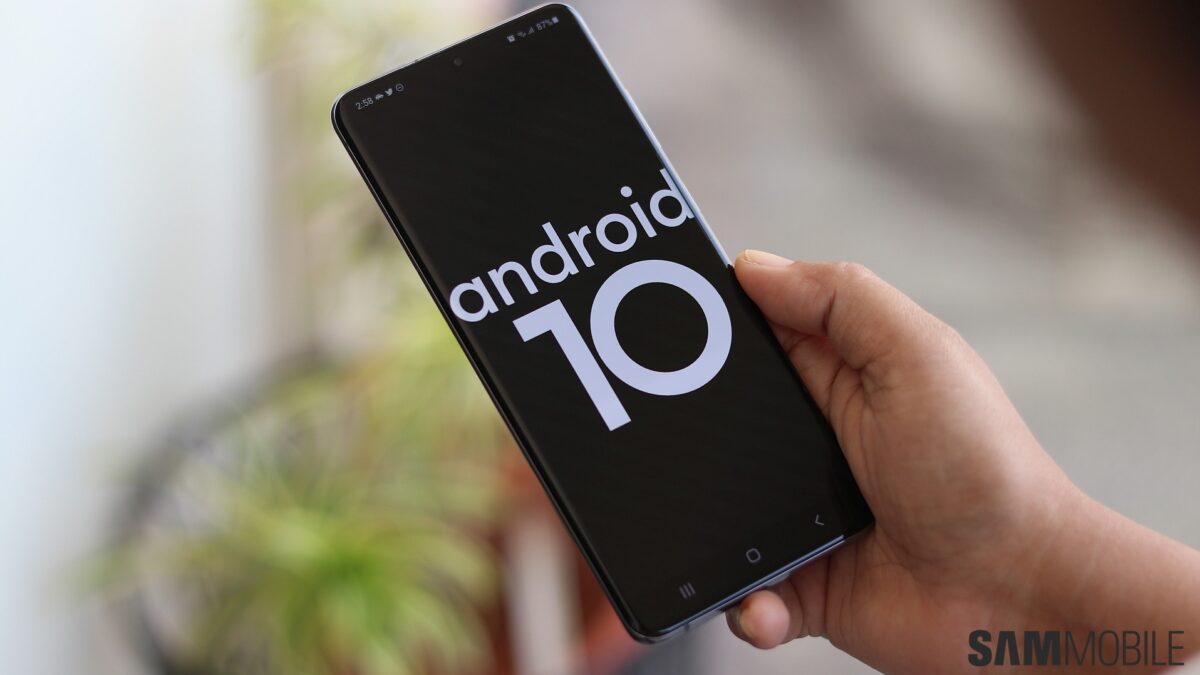 There’s always a lot of excitement for Google’s Android updates. The company releases a major OS update every year with new features and improvements. There’s always a beta program for select devices and its Pixel smartphones are always the first to get the new update. Third-party OEMs that sell Android devices release the update for their users after that.

It’s easy to understand why so many people are keen on getting the new update as soon as possible. They want to try out all of the new features and improve the capabilities of their device. However, this doesn’t take away from the fact that a vast majority of users probably don’t even know or care what version of Android their phone is on.

Google has always allowed Android manufacturers to slap their custom skins on top of the core OS. This allows OEMs to customize the look and feel of their devices. Google’s vanilla Android interface is very rarely used by OEMs, almost all of them prefer adding their own functionality through the skin.

Samsung is no different. It has long topped off Android with its custom interface which has been known by many names over the past decade. Samsung rebranded it to One UI a couple of years ago and has since released a couple of iterations in line with major Android updates. Its custom software has come a long way since the early days. It’s more streamlined, doesn’t weigh down the device as much, and has significantly cut back on the bloatware. In recent years, Samsung has also done a great job of adding meaningful functionality to its devices independent of the Android OS.

This gives us a basis on which to make a claim that some might find controversial: Google’s Android OS updates are overrated for Samsung phones now. Yes, they’re useful for system-level improvements and the privacy enhancements, but as far as features and functionality go, Samsung isn’t chained to Android. It can add any features that it wants to Galaxy devices without having to wait for an OS update.

The visual improvements that Google makes to Android OS don’t really matter in this scenario. Samsung provides users with its own user interface so none of the Google stuff comes through. This also enables the company to offer new features that the underlying operating system doesn’t have. Take the system-wide dark mode, for example: Samsung devices got it last year before Android OS. Most flagship and premium mid-range Samsung phones also have a native screen recorder, a feature that Google is finally going to offer with the Android 11 update.

Quick Share is another example of a feature that’s not present on Android but has already been released by Samsung as part of a One UI update. It’s an AirDrop-like feature that enables users to share files and media with people in their vicinity. Google has only just built this feature, called Nearby Sharing, and will offer it with Android 11. The same goes for One UI 2.1’s Music Share feature, which allows you to piggyback off of a device’s Bluetooth connection to play tracks on compatible speakers and in-car systems.

There are many other features and enhancements that Samsung has made available to users through its One UI updates that don’t exist in the core OS. For the end-user, those who buy Samsung’s mobile devices and are only concerned with new functionality, One UI updates are now more worthy of their attention than Android OS updates. They get far more with a new One UI update than they do with a new version of Android.

That’s not to say that there’s no benefit of these OS updates. There are system-level improvements that only Google can make since it owns the core OS. So when it comes to general improvements and security enhancements like providing more granular app permissions, for example, that’s where these updates shine. That being said, the average user isn’t concerned about any of that. What they experience are the features that allow them to do more with their devices and help make lives easier.

The great thing about One UI updates is that they aren’t chained to Android OS either. Samsung releases new One UI updates with its flagship phones. Yes, One UI 2.1 was shipped with devices running the latest Android version first, but One UI 2.5 will also be shipped with Android 10, not Android 11. This gives Samsung another opportunity to bring new features with the Galaxy Note 20 and Galaxy Fold 2 this August, which it undoubtedly will, without having to wait until it starts rolling out Android 11.

As a Samsung fan, new Android updates don’t excite me as much anymore, I’m much more interested in what improvements Samsung is cooking up for the next iteration of One UI. I have a hunch that many of you will now feel the same way. I’d love to know what you think! Do drop a comment and let’s get a conversation going.