With no Note coming, are you looking forward to the next Galaxy Unpacked? 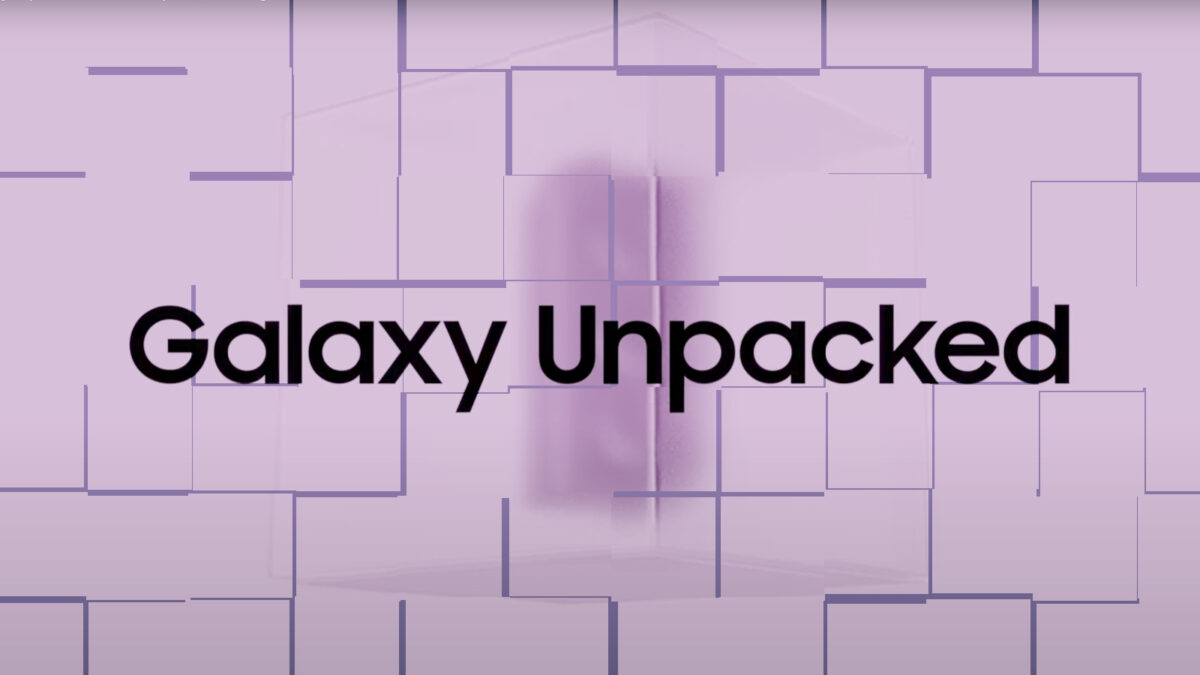 Times are changing, and the next Galaxy Unpacked event will be very different from what we’ve grown accustomed to. Not because it will be hosted in a virtual environment, as this isn’t something unheard of, but because Galaxy Unpacked 2021 will be the first Samsung event scheduled for the second half of any given year to miss out on the Galaxy Note series.

Over the past decade or so, Samsung’s Unpacked events held in H2 were focused on revealing a new Galaxy Note model. This year will be different, as every bit of leaked evidence claims that there won’t be a Galaxy Note 21 coming in 2021. The iconic S Pen smartphone series has been shelved for the time being, but the yearly event will continue with a new focus on a different category of devices.

What’s there to look forward to at Galaxy Unpacked 2021?

The S Pen Pro will make an appearance at Unpacked thanks to the fact that the Galaxy Z Fold 3 will be compatible with this accessory (and also the Galaxy S21 Ultra). This makes Samsung’s decision to abandon the Galaxy Note series a bit more bearable, but it might not be enough to appease hardcore fans.

The S Pen / S Pen Pro will be offered as an optional accessory for the Galaxy Z Fold 3, but the device won’t have a dedicated S Pen slot. The foldable won’t deliver an optimal S Pen experience in this regard, even if it will be compatible with the upcoming S Pen Pro, and this begs the question of how many fans of Samsung and the Galaxy Note brand will be looking forward to Galaxy Unpacked 2021.

Of course, there are a couple of new wearables planned to be on stage, and the Galaxy S21 FE might also make an appearance, even though rumors suggest otherwise. So, are you excited about the second Galaxy Unpacked event of 2021? And will the lack of a Galaxy Note model change anything for you? Feel free to participate in our poll and leave a comment below.