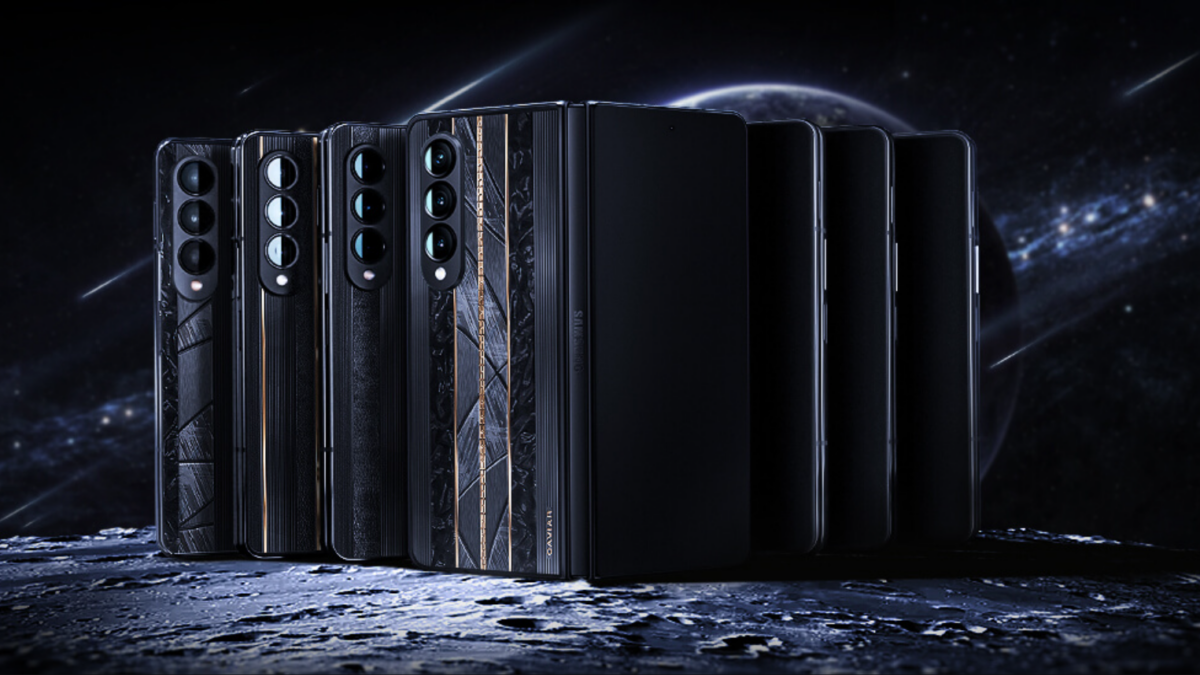 Although Samsung has suspended smartphone shipments to Russia, the Russian luxury smartphone brand Caviar is now selling its new special edition Galaxy Z Fold 4 to customers around the world, as long as they have upwards of $12,000 to spend. Caviar announced four Galaxy Z Fold 4 limited edition models built with exotic materials, including titanium, leather, gold, and even meteorite. 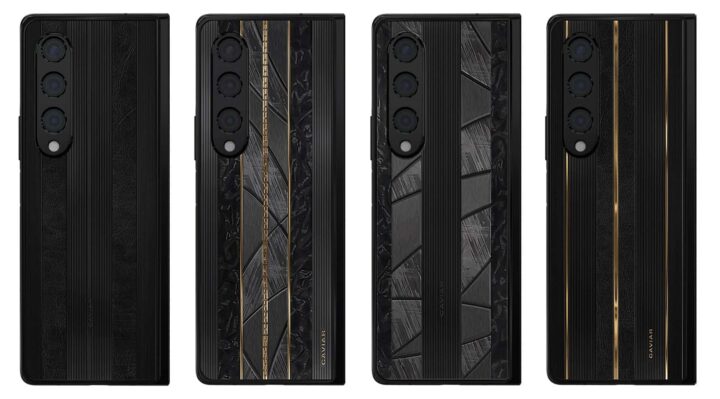 The differences between these limited edition Galaxy Z Fold 4 models lie in the exterior design, the materials used, and the ostentatious descriptions attached to each model. Take the Black Rain Galaxy Z Fold 4 variant, for example. It has calf leather inserts and titanium decorations sprinkled over a titanium body. And according to Caviar’s borderline hilarious description, it was designed for “real warrior men and individuals with an inflexible will.” Only 99 copies exist, says Caviar, and each is on sale for $9,610.

Meanwhile, regular foldable smartphone fans who can’t be bothered to care about Caviar’s excentric designs can now pre-order the standard Galaxy Z Fold 4 directly from Samsung for “only” $1,799 and up. The standard phone is wrapped in Gorilla Glass Victus+ and is available in a handful of color options, including Graygreen, Beige, and Phantom Black. 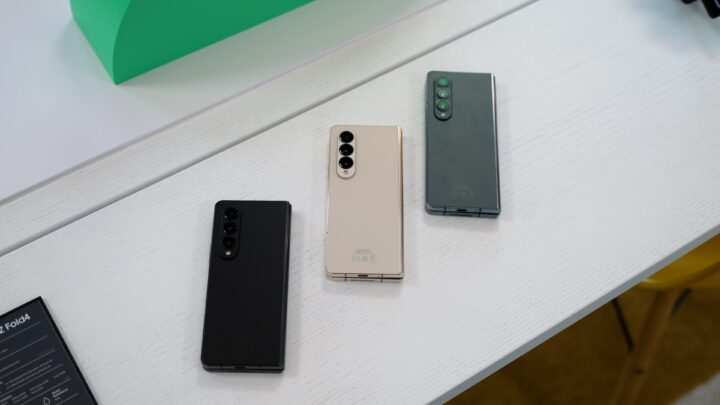