You can now watch TikToks on Samsung TVs in North America 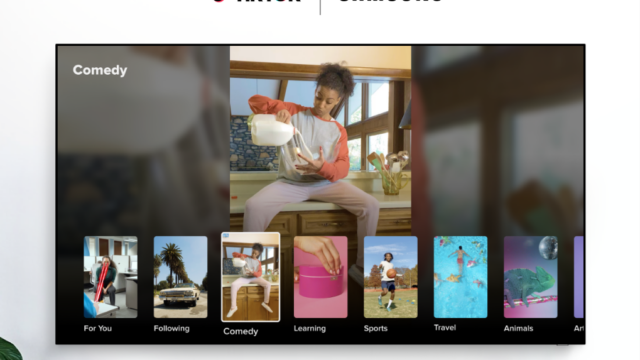 The short-form video app TikTok has seen explosive growth over the past couple of years. The app actually claims to have over a billion users every month. That may very well be true since everyone and their dog seems to be using it now.

If you’ve ever wished for it to be possible to watch TikToks on TV, then your wish has finally come true. An official TikTok app has been released in North America for many smart TV platforms and Samsung TVs are on the list as well.

Did you know you can watch Tiktoks on your Samsung smart TV?

The TikTok TV app has been released for a variety of smart TV platforms. The app is also available for Samsung smart TVs in North America. It was initially released last year exclusively in a couple of markets.

The China-based company says that the decision behind launching a TV app was to provide families with a communal way of watching all of the great content on the app. As the holiday season brings families together and with TikTok no doubt being the social media platform to be on this year, the app has certainly been launched at the right time.

Users can log into their accounts on the TikTok TV app and watch content from their For You page and Following list. They can also use the Discover feature to find new content creators and browse additional categories on TikTok.

Samsung smart TV owners in North America can get the app right away on their televisions. The TikTok app was previously released for the company’s smart TVs in the United Kingdom and Europe last year. 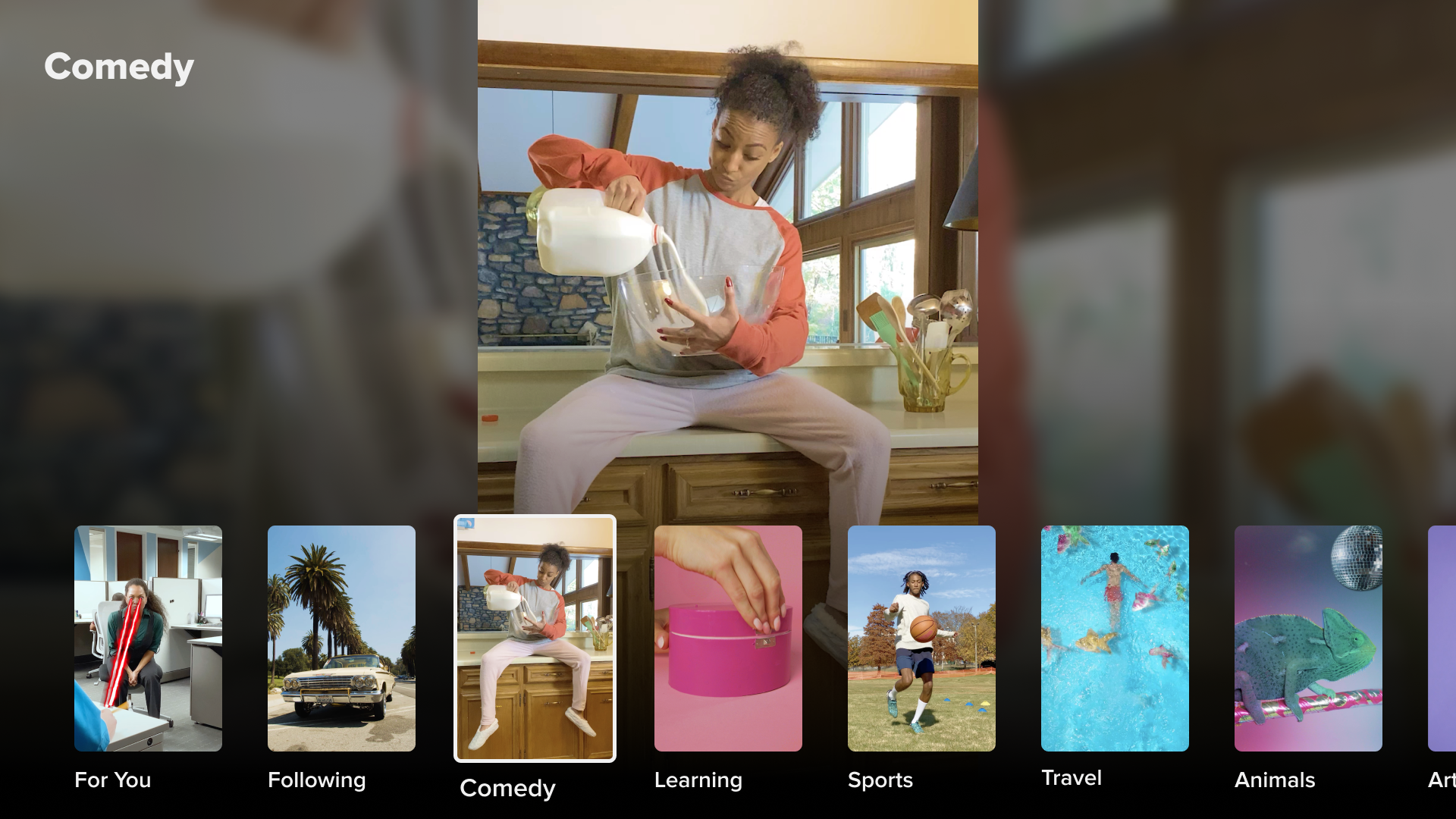 HBO Max is now live for Samsung smart TVs in more markets, at half pri …