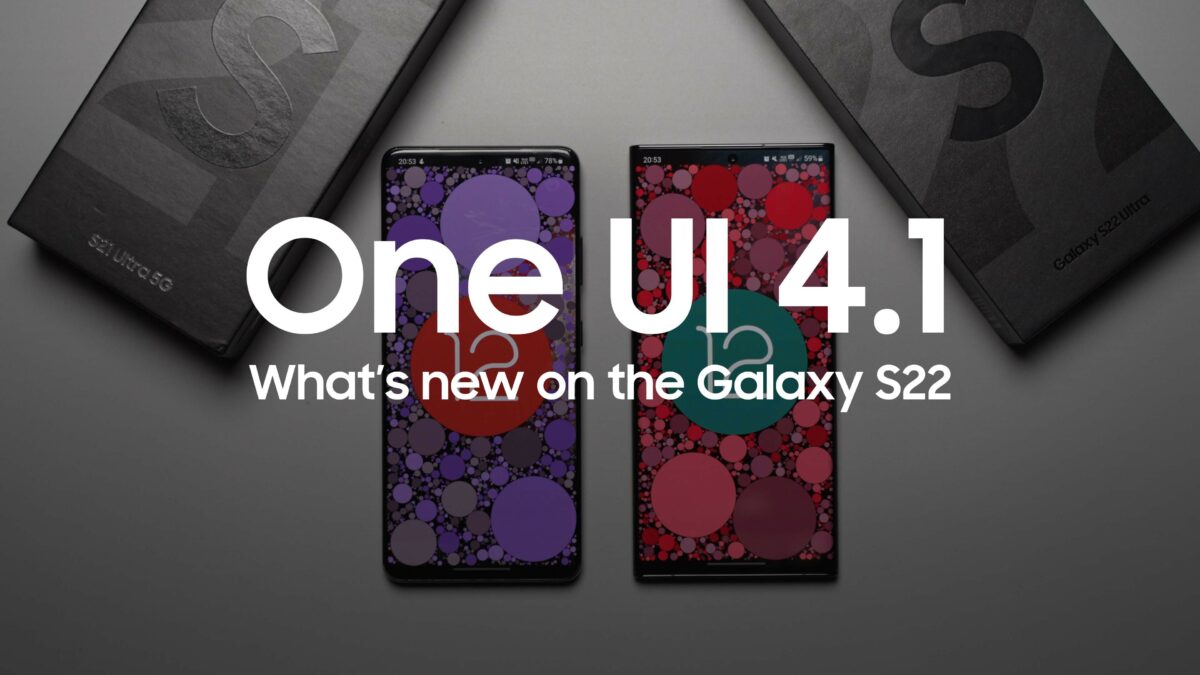 As is tradition, a new iteration of Samsung’s One UI software dubbed One UI 4.1 debuted alongside the Galaxy S22 series. We did a deep dive into One UI 4.1 and all of its features, which you can check out here, or you could check out this post if you prefer Samsung’s explanation. One might not have to wait very long to try it out if a Verizon support representative is to be believed.

The One UI 4.1 update is right around the corner 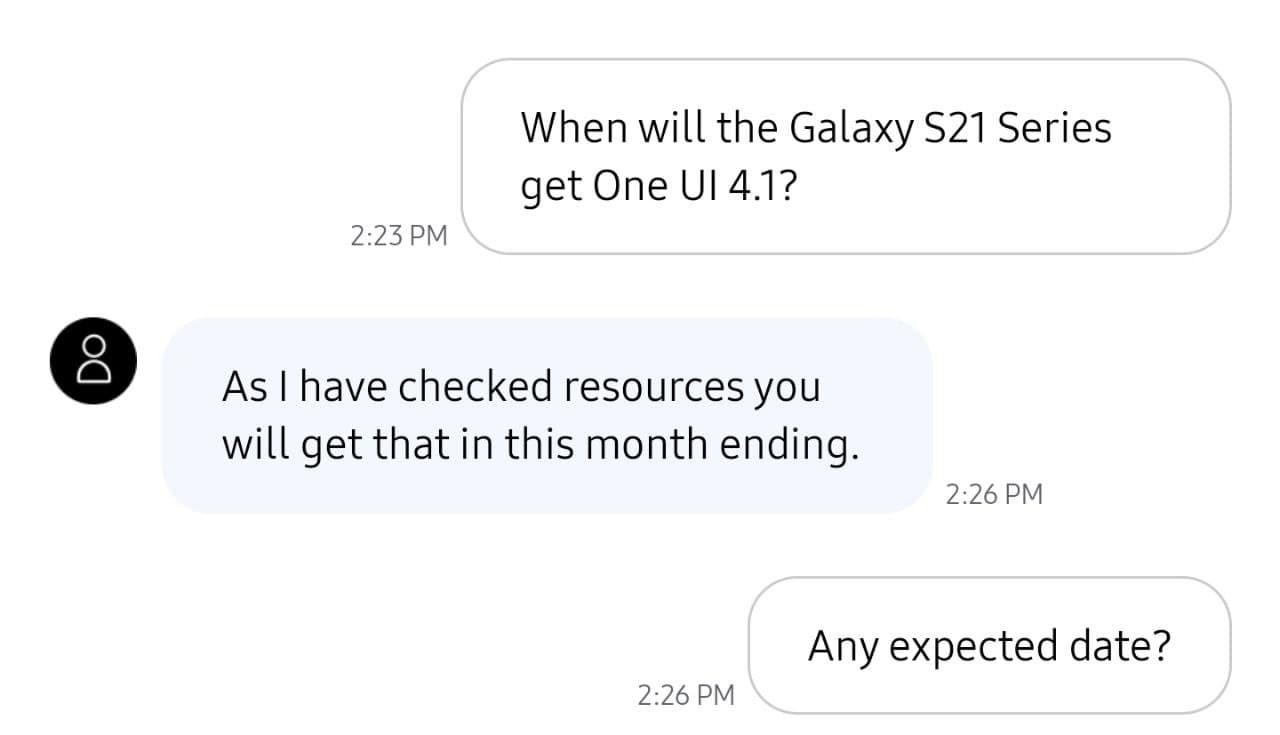 A tipster notified Piunikaweb about their chat with Verizon about the Galaxy S21’s One UI 4.1 launch date. It seems that the software will begin rolling out  in “this month ending”, indicating that it is just a week from launch. A One UI 4.1 build for the Galaxy S21 series has been in the works since last month, so the timeline sort of lines up: “sort of” being the key words here.

Last year’s One UI 3.1 update took far longer (20 days after the sale) to trickle its way down to the Galaxy S20 series, so it is reasonable to assume that the Galaxy S21 series will follow suit. There’s another plot twist here; apparently, only the Galaxy S21 Ultra will get the One UI 4.1 update initially, with the Galaxy S21 and Galaxy S21+ expected to follow suit later.

We have to treat the information with a heavy load of scepticism, primarily because support representatives are often oblivious about software update roadmaps. That being said, Samsung has been killing it with its lightning-quick software updates and security patches of late, so an early-March One UI 4.1 rollout for the Galaxy S21 series is well within the realms of possibilities.