Android 12 One UI 4.1 features explained by Samsung in new video 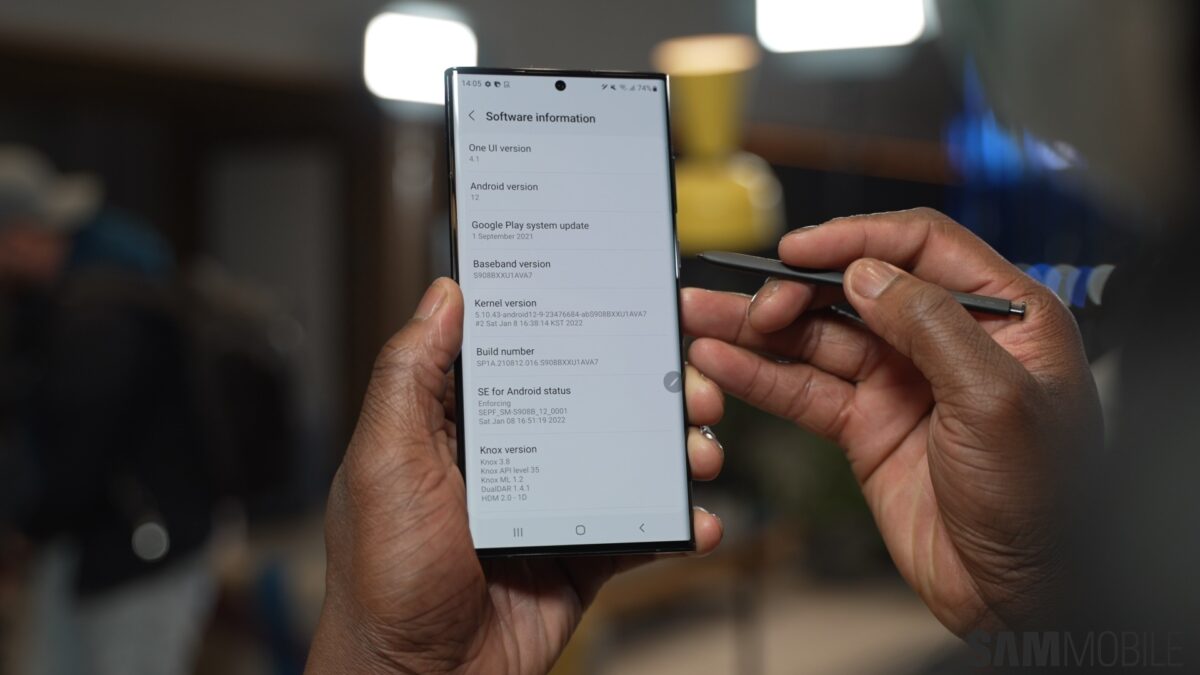 Samsung unveiled a handful of new devices yesterday at its virtual Unpacked event. The Galaxy S22 trio has been made official. We now know everything there is to know about the Galaxy S22, Galaxy S22+ and the Galaxy S22 Ultra. Samsung also unveiled the new Galaxy Tab S8 models at the event.

All of these new devices come with Android 12 out of the box. They’re also running One UI 4.1, the latest iteration of Samsung’s custom software. Samsung has now released a video highlighting all of the new One UI 4.1 features.

One UI 4.0 was a major upgrade that brought a lot of significant changes. One UI 4.1 is a minor release. Samsung normally ships its new flagships with a minor upgrade of the One UI software. This enables the company to provide new features with its latest devices.

The Galaxy S22 and the Galaxy Tab S8 series ships with One UI 4.1 out of the box. We’ve already highlighted a new One UI 4.1 improvement in the RAM Plus feature. It now lets you choose how much virtual RAM you’d like to have.

Samsung’s video on the One UI 4.1 features highlights the improvements made to the camera app, including the Pro mode’s ability to work with every lens on the device. One UI 4.1 also helps improve productivity with smart calendar and with features like multi-platform connectivity and multi-window on the Galaxy Tab S8 series.

Check out the video below for more details on all of the new One UI 4.1 features. Samsung will release One UI 4.1 for supported devices in the coming months.