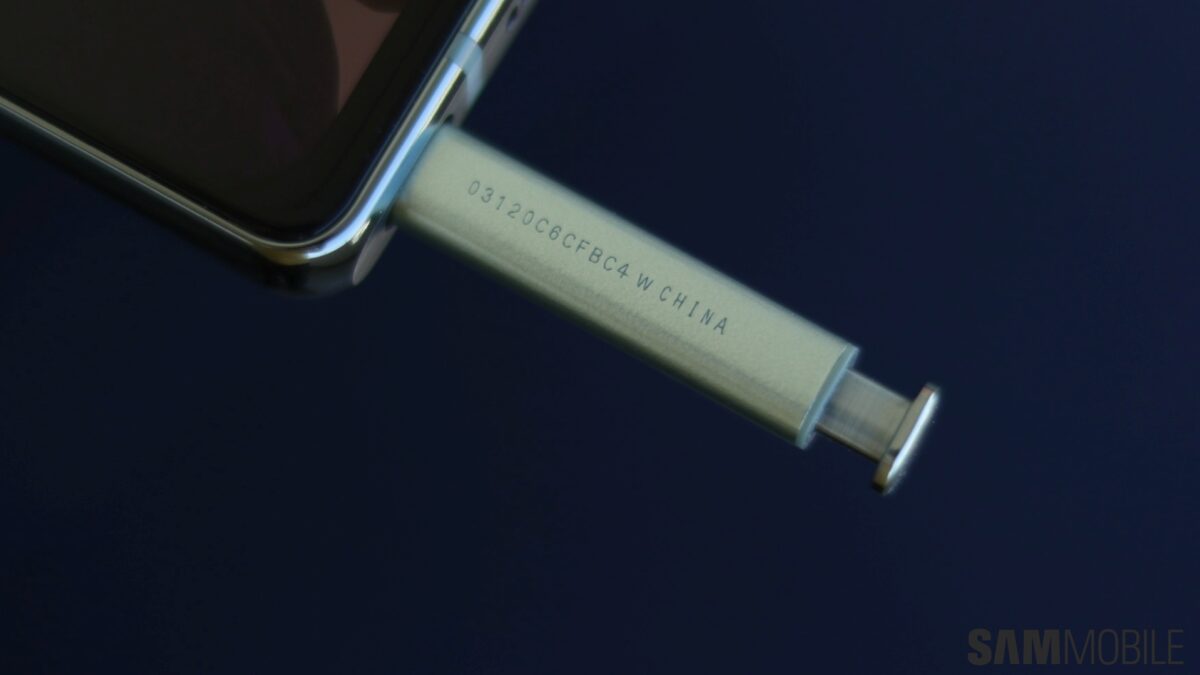 The latest software update for the carrier-locked versions of the Galaxy Note 20 and Galaxy Note 20 Ultra comes with firmware version N98xUSQS3GWA1. The update is now rolling out on Comcast’s network in the US, but we expect more telecom carriers to release the update to smartphones over the next few days.

The January 2023 security patch that is included in the new software fixes dozens of privacy and security vulnerabilities, including the ones in Samsung Knox and Secure Folder. The update might also improve the reliability and stability of Galaxy Note 20 series smartphones from Samsung.

If you live in the US and have a carrier-locked version of the Galaxy Note 20 or Galaxy Note 20 Ultra, you can check for the new update by navigating to Settings » Software update and tapping Download and install. You can also download the appropriate firmware from our firmware database and flash it manually.