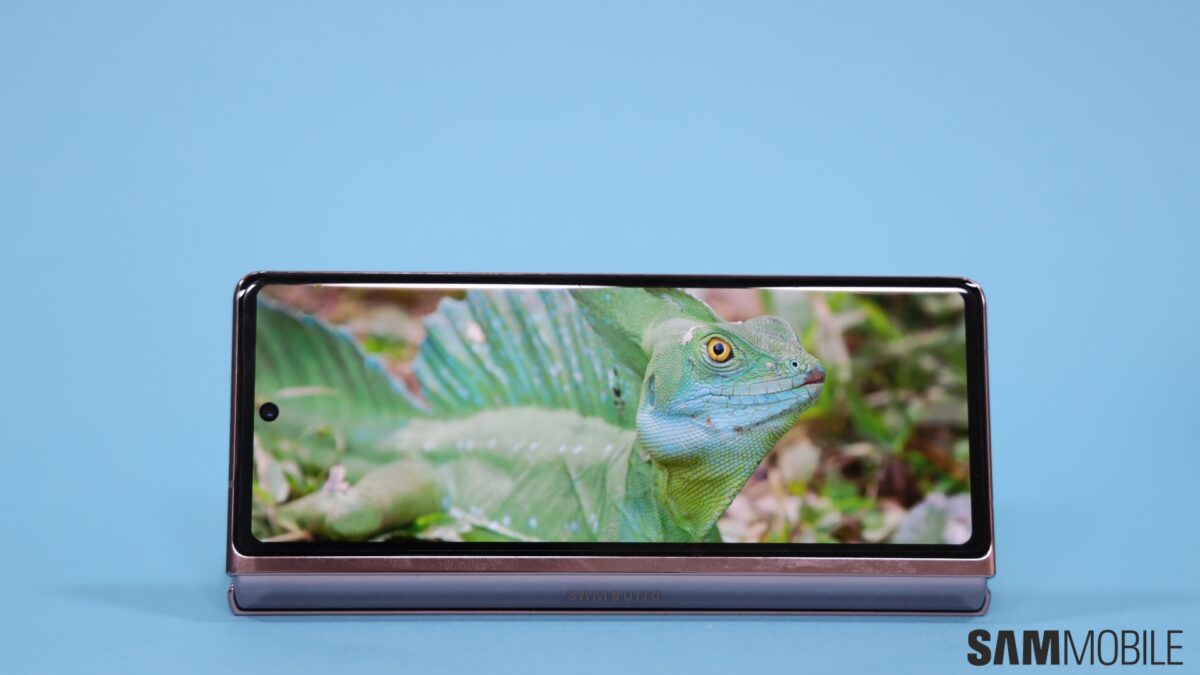 It’s almost the end of the month, but Samsung is still pumping out the March 2022 security patch to more smartphone models. A new firmware update is rolling out for the unlocked Galaxy Z Fold 2 in the US (SM-F916U1). And as you’ve already guessed, the latest-available software improves the foldable phone’s level of security.

US Galaxy Z Fold 2 (SM-F916U1) customers should now be able to download the new update upon receiving the update notification. They should be looking at firmware version F916U1UES2FVC2.

US Galaxy Z Fold 2 customers can attempt to download the latest update from the Settings app on their phones, more specifically, the “Software update” option inside the “About phone” section. And of course, SamMobile readers can download new official Samsung update files from the firmware section on our website.

Samsung has already rolled out Android 12 and One UI 4.0 for the unlocked Galaxy Z Fold 2 in the US, but this new update consists mostly of the March 2022 security patch. In other words, it doesn’t seem to be accompanied by One UI 4.1, which is a bigger deal, of course. Nevertheless, One UI 4.1 did release for the Z Fold 2 in South Korea, so it should reach more markets soon.